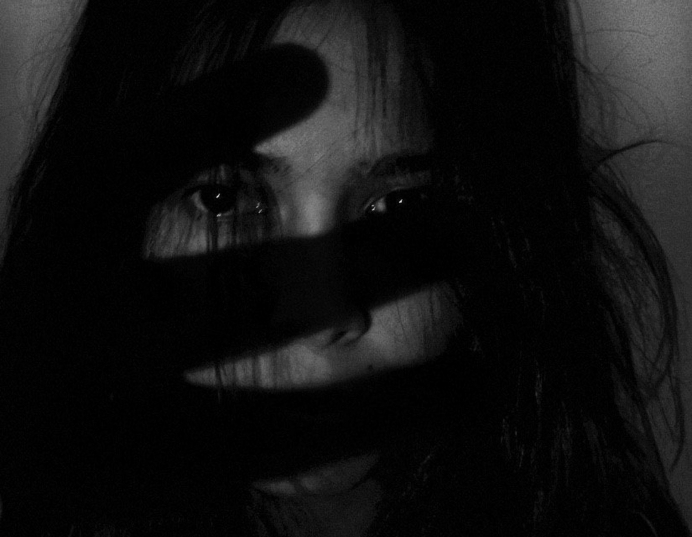 The study confirms what pro-life advocates have held all along about the risks to women from chemical abortion, and it comes as the Food and Drug Administration (FDA) is moving toward a December 16 decision on whether to retain long-established chemical abortion safety protocols. Pro-life supporters welcome the study as further proof that those protocols must be upheld.

“The safety of chemical abortion is greatly exaggerated”

“The safety of chemical abortion is greatly exaggerated,” said Dr. James Studnicki, CLI vice president of data analytics. “In fact, the increasing dominance of chemical abortion and its disproportionate contribution to emergency room morbidity is a serious public health threat, and the real-world data suggests the threat is growing.”

Tweet This: The increasing dominance of chemical abortion &its disproportionate contribution 2emergency room morbidity is a serious public health threat

“Women are far more likely to visit the emergency room following a chemical rather than surgical abortion,” Studnicki said in a statement from CLI. “The rate of these emergency room visits is growing remarkably fast.”

CLI also said it had discovered that by 2015, a majority of the emergency room visits were miscoded as spontaneous miscarriages, potentially putting women at risk and concealing the true dangers of chemical abortion.

The FDA is currently reviewing its Risk Evaluation and Mitigation Strategy (REMS) for mifepristone, the first drug used in a chemical abortion, also known as medical or medication abortion.

The REMS safeguards, in place since the FDA’s initial approval of the abortion pill in 2000, had required it to be dispensed in a health clinic setting by a certified provider. Additionally, it required an in-person visit with a doctor to confirm the unborn child’s gestational age, to screen for ectopic pregnancy, and to be able to provide surgical intervention or hospital referral in emergencies should complications occur.

Further, a drug must have serious safety concerns to even have the FDA’s REMS designation.

Tweet This: The abortion pill is currently governed by the FDA's REMS - A drug must have serious safety concerns to have the FDA’s REMS designation.

According to the FDA’s own information, REMS is a “drug safety program that the… FDA can require for certain medications with serious safety concerns.”

The Biden administration temporarily lifted the REMS in April citing COVID-19 and response to a public health emergency.

Abortion activists have used the coronavirus declaration to push for increased access to chemical abortion and for the REMS to be further relaxed. It was pro-abortion groups, including the American College of Obstetricians and Gynecologists (ACOG), that sued the FDA in May 2020 to lift the REMS during the pandemic.

The FDA has documented at least 4,000 cases of serious adverse events associated with the abortion pill, including more than 1,000 women who required hospitalization. As of December 31, 2018, there had been 24 reported deaths of women in the United States related to abortion pills.

It is “terrifying that the FDA is actively being pressured to eliminate longstanding public health safeguards on the abortion pill,” Studnicki said, stating of the study results that, “This comprehensive data advocates for the FDA to strengthen, rather than weaken, medical oversight of chemical abortion.”

Tweet This: CLI's comprehensive data advocates for the FDA to strengthen, rather than weaken, medical oversight of chemical abortion.

The head of the largest global network of pregnancy help organizations remarked on the study’s significance in underscoring the need for the FDA to keep the REMS in place.

"The team at Charlotte Lozier Institute have provided alarming insights into the real impact of chemical abortion on women, and the healthcare system,” said Jor-El Godsey, president of Heartbeat International. “This makes it plain to see that the FDA must uphold safety for women and maintain REMs. Otherwise, it will be obvious that they are simply catering to Big Abortion and its political power."

Heartbeat’s Director of Medical Impact Christa Brown noted the prevalence of chemical abortion and the disturbing risk to women.

“At least half of all abortions in the U.S. are via medication,” she said. “This type of abortion is readily available and happening every day in every community.”

“This study by the Charlotte Lozier Institute confirms the dangers we’ve long known, not just for babies, but also for women,” Brown said. “In fact, these chemicals are harming women at an alarming rate - with ER visits following chemical abortions increasing 507% just during the time of this study.”

The study is unique in using the largest U.S. database (Medicaid claims data) of actual pregnancy outcomes ever analyzed, according to CLI.

Among the study’s key findings:

o 22% greater risk of ER visit for any reason.

o 53% greater risk of ER visit for an abortion-related reason.

• The rate of abortion-related ER visits is growing faster for chemical abortions than surgical abortions. By 2015 (the most recent comprehensive data available):

o Women who had a chemical abortion followed by a second abortion of any type within the next 12 months were more than twice as likely to wind up in the emergency room.

• Over 60% of abortion-related ER visits following a chemical abortion in 2015 were miscoded as treatment for a miscarriage:

o The sequence of confirmed chemical abortion, subsequent pregnancy, and subsequent miscarriage within 30 days is physically impossible. Yet Medicaid data from 2015 showed ER staff were mistakenly or purposefully miscoding these events a majority of the time.

Dr. Donna Harrison, a board-certified OB/GYN, CEO of the American Association of Pro-Life Obstetricians and Gynecologists (AAPLOG), and a CLI associate scholar who co-authored the study, also highlighted the danger posed to women by chemical abortion under the current scenario.

Pro-life groups had sounded the alarm in the past on the abortion pill, and requested that the FDA declare it a public health hazard, urging the federal agency to also pull it from the market, and pro-life members of Congress have worked to retain the REMS. Nonetheless, the public health designation never came to fruition and access to chemical abortion pills has risen.

“The truth about these drugs has been largely hidden from public view by Big Abortion,” Brown said.

She pointed out that many states, including those with largest numbers of abortions, are not required to report maternal deaths and mortality from abortions.

“It’s vitally important that women have complete and accurate information before they make a pregnancy decision,” she said. “They need to know any harm that might come to them before they are prescribed these drugs.”

Tweet This: "It’s vitally important that women have complete and accurate information before they make a pregnancy decision”

“The FDA, Big Abortion, and ACOG have turned their backs on women and their safety until now,” Brown continued. “But this study shows, it’s time for them to step up. They cannot in good conscience choose to ignore this body of evidence which confirms the potential harm to every woman provided these dangerous drugs.”