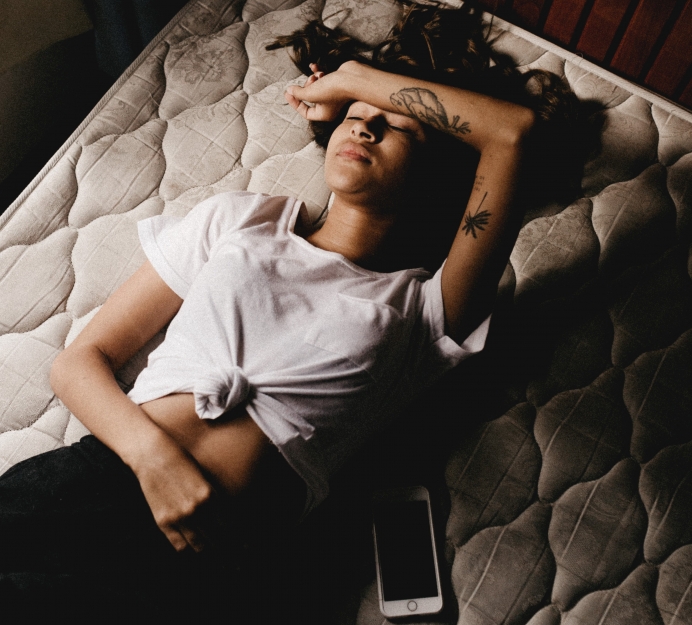 (Liberty Counsel) A congressman in Texas has introduced legislation that would limit access to chemical abortions by making it a federal offense for abortionists to practice telemedicine over the phone or computer.

Rep. Ron Wright introduced HR 4935, known as the “Teleabortion Prevention Act,” that would prohibit abortionists from prescribing abortion drugs unless they have physically examined the patient, are physically present when the patient takes the medications, and conducts a follow-up visit.

“Although we currently have protections in place, pro-abortion groups are looking for ways to get around the law. There is evidence that teleabortion participants are not getting appropriate medical advice or assistance and ending up severely injured. No doctor should feel comfortable prescribing a life-ending pharmaceutical drug over the phone without physically being there to assess the patient,” said Rep. Wright.

Tweet This: ”There is evidence that teleabortion participants are not getting appropriate medical advice or assistance and ending up severely injured”

Chemical abortions accounted for 39 percent of all abortions in 2017, an increase from 29 percent in 2014.

The drug mifepristone/RU-486, which ends the life of the unborn child, and misoprostol, which causes severe cramping, contractions, and bleeding to expel the baby from the womb, are used together in chemical abortions. Mifepristone has 19 pages of patient safety information with cautions and directions for those taking the drug. It includes risks of “serious and sometimes fatal infections and bleeding” and that the drug can cause uterine rupture.

Approximately 3.4 million women have used mifepristone in the U.S. for the medical termination of pregnancy through the end of December 2017, an increase of approximately 163,000 since June 2017. The FDA has documented at least 4,000 cases of serious adverse events, including more than 1,000 women who required hospitalization. As of December 31, 2018, there have been 24 reported deaths of women in the United States associated with mifepristone.

Currently, the chemical abortion process can be paired with a telemedicine platform in two ways: a physician can examine a patient via telemedicine, then issue a prescription for mifepristone and misoprostol to the patient to terminate the pregnancy; or a remote physician can examine a patient at a clinic, then issue instructions to clinic personnel to dispense the drugs from a locked cabinet that is remotely opened by the doctor.

There are 18 states that currently prohibit the use of telemedicine to prescribe medication for abortion remotely. Other states, like California, have taken steps to protect it. In fact, Governor Gavin Newsom recently enacted a law to force taxpayer-funded universities to continually appropriate the funds needed to provide “free” chemical abortions to students up to 10 weeks of pregnancy, beginning in January 2023. A telemedicine line will be set up to address any complications that may arise.

Editor's note: This article was originally published by Liberty Counsel and is reprinted here with permission.

In addition to telemed abortion, chemical abortion can be administered in person via an abortion facility, however illicit on-line sales of the abortion drug are becoming more common.