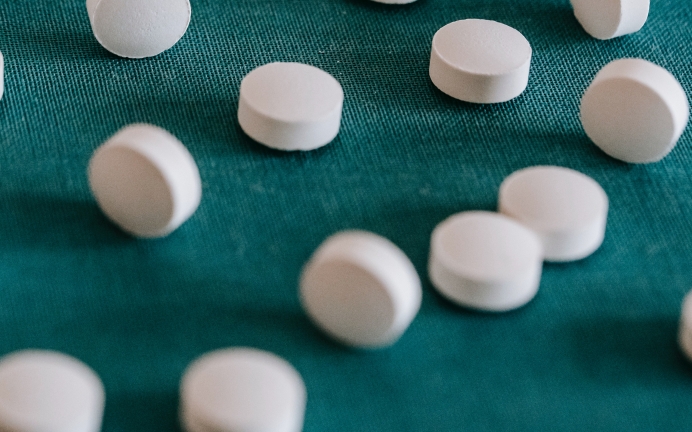 The American College of Obstetricians and Gynecologists (ACOG) on Friday said it was “thrilled” that the U.S. Food and Drug Administration (FDA) was reviewing restrictions on the regimen that have been in place since the year 2000. The FDA has long required the abortion pill regimen to be dispensed in-person in a health clinic setting, but pro-abortion groups have recently pushed for the pill to be prescribed remotely and dispensed through the mail.

In its statement on Twitter, ACOG supported the FDA’s “evidence-based review” of the “burdensome” and “unnecessary” regulations.

“We are confident that due to the FDA's commitment to regulatory decision-making that reflects science and patient-centered care, the needless restrictions on #mifepristone will soon end and patients will have less restrictive access to medication abortion & miscarriage care,” ACOG stated on Twitter.

The American Civil Liberties Union called the review “long overdue, but a major move forward.” The group, on behalf of ACOG and other pro-abortion groups, sued the Trump administration last year for leaving the abortion pill regulations in place during the pandemic.

Tweet This: Pro-abortion groups are pleased that the Biden administration is reconsidering federal safety regulations of the abortion pill regimen.

The regimen involves women taking mifepristone, which blocks nutrients to the unborn child, up until 70 days gestation. That is followed by a dose of misoprostol 24 to 48 hours later, which expels the deceased unborn child.

A federal judge last year sided with the pro-abortion groups, blocking the FDA’s in-person dispensing requirements during the pandemic. The U.S. Supreme Court ultimately sided with the Trump administration, allowing them to continue with their restrictions on chemical abortions.

In April, the acting FDA commissioner said that the agency would allow for remote dispensing of the abortion pill during the pandemic by not enforcing its regulations.

Tweet This: In April the FDA said the agency would allow for remote dispensing of the abortion pill during the pandemic by not enforcing its regulations

Now, however, the agency is reviewing its regulations with the prospect of altering them beyond the pandemic.

On Friday, both the Biden administration and groups challenging the FDA regulations jointly filed for a stay on the case until Dec. 1, due to the FDA’s ongoing review of its regulations.

“The Parties jointly seek a stay of this matter in light of Defendant U.S. Food and Drug Administration’s (‘FDA’) current review of the risk evaluation and mitigation strategy (‘REMS’) at issue in this case,” the motion stated.

The parties cited the FDA’s recent “review of the in-person dispensing requirement” for the abortion pill regimen “in the context of the COVID-19 public health emergency.” The motion noted that “the outcome of FDA’s review of the REMS could have a material effect on the issues before this Court.”

The new Secretary of Health and Human Services, Xavier Becerra, has said he not only supports lifting the regulations during the pandemic, but added at his confirmation hearing that he favors increased use of telemedicine, in response to a question about the abortion pill regimen.