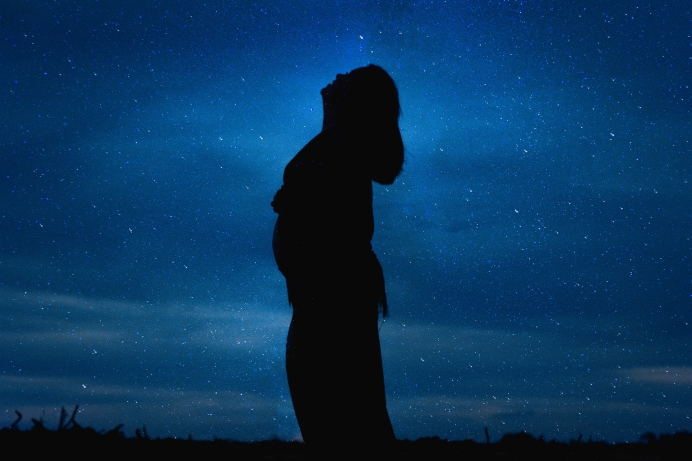 (Family Research Council) It’s been no coincidence that the latest mainstream media, women’s magazines, and even Teen Vogue have been advertising abortion pills as the new wonders of women’s healthcare that can be taken in the privacy of their homes.

The abortion industry markets the abortion pill as straightforward and safe. In reality, chemical abortions are a multi-day traumatic process that comes with over 4,000 documented life-threatening and health endangering risks.

Tweet This: ”Chemical abortions are a multi-day traumatic process that comes with over 4,000 documented life-threatening and health endangering risks”

The rate at which chemical abortion is being used is currently at an all-time high. The latest statistics on abortion from the Guttmacher Institute show that 39 percent of abortions in 2017 were chemical (reported as “medical” or “medication abortion”), a 25 percent increase since 2014. This rapid increase in chemical abortions is part of the abortion industry’s long-term strategy to make abortions “self-managed” and unrestricted—despite the profound dangers such poorly-supervised medical care poses to women’s health.

Abortion lobbyists regard drug-based, do-it-yourself abortions as the best way to get around the many state-level pro-life laws being enacted around our country. Such abortions are accomplished through the abortion pill regimen, distributed under the brand name Mifeprex, which is subject to the FDA’s drug safety program—Risk Evaluation and Mitigation Strategies (REMS)—because it carries such life-threatening risks.

The abortion industry wants to remove the FDA’s REMS in order to have abortion pills available through the pharmacy, the mail, and even on college campuses (also currently being proposed in New York), making do-it-yourself abortions the future of the abortion industry. They have strategically discussed how the absence of the REMS would significantly expand abortion locations and providers, broaden remote prescription (in which a woman is never even examined by the prescriber), and eventually achieve over-the-counter (OTC) status for Mifeprex.

They include severe bleeding, infection, retained fetal parts, the need for emergency surgery, and even death. In addition, the woman, who may or may not have health insurance coverage, is expected to bear the additional cost of these “chemical coat hanger” abortion complications.

Yet, abortion activists continue to market the abortion pill as “safe,” “effective,” and “simple” for women with visions of “privacy” and “simplicity.” This is demonstrably false, but it’s the lie they have to sell women so that the abortion industry can cut costs, expand their reach, and remove themselves from the pain and hurt they cause women.

With all the documented dangers, it is increasingly evident that the advancement of the abortion industry’s agenda for the Mifeprex regimen is about political, ideological, and financial goals—not care for women.

To read more about the radical implications that OTC abortion drugs could have for women’s health and safety, especially as it pertains to intimate partner violence, sexual abuse and sex trafficking, and accurate patient assessment, see our new publication: The Next Abortion Battleground: Chemical Abortion. If you or a woman you know needs to know the facts about abortion drugs or wants to share their experience of a chemical abortion, please visit Abortiondrugfacts.com.

Editor's note: This article appeared first on the December 10, 2019, FRC Blog from the Family Research Council and is reprinted here with permission.