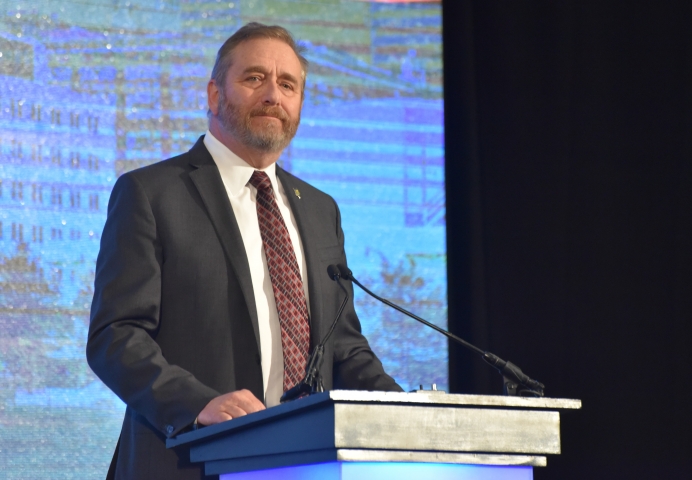 Ohio Attorney General Dave Yost has filed suit against the Biden administration seeking to reinstate a rule that protects U.S. taxpayers from funding abortion, and 11 other U.S. states have joined in the action.

The lawsuit, filed Monday in the U.S. Southern District of Ohio, does not challenge the right to abortion created through Roe v. Wade, Yost's office said in a statement, rather it petitions to reinstate a Trump-era rule that required federally funded family-planning clinics to be physically and financially separate from abortion clinics and also not refer clients for abortions.

The rule was also responsible for defunding Planned Parenthood of $60 million per year. The abortion giant had opted out of the program and passed on Title X funding rather than abide by to the rule, thereby passing on $60 million in taxpayer dollars each year.

The purpose of the rule, which had been put in place in 2019, was to prevent the funding of abortion with taxpayer money — which remains illegal, Yost's statement said.

Tweet This: The purpose of the "Protect Life Rule" was to prevent the funding of abortion with taxpayer money — which remains illegal

“You can’t 'follow the money' when all the money is dumped into one pot and mixed together,” Yost said. “Federal law prohibits taxpayer funding of abortion — and that law means means nothing if the federal money isn’t kept separate. That, frankly, is the real reason behind the rule.”

The Family Planning Services and Population Research Act of 1970, which appropriated public funding to increase low-income Americans’ access to contraceptives and preventative health services, banned family planning clinics funded under Title X using public funds for abortions, Yost said, specifically, the law prohibits funds from being “used in programs where abortion is a method of family planning.” The “Protect Life Rule” had helped to ensure that taxpayers were not indirectly funding abortions by sending Title X money to entities that performed or referred for them.

Yost and attorneys general from 20 other states sent a letter in May warning the U.S. Department of Health and Human Services against reversing the 2019 rule.

Despite that warning and the Title X law, Yost said, the U.S. Department of Health and Human Services issued a rule lifting the program integrity requirements.

Groups representing the abortion facilities said they hoped the Biden administration's reversal of the rule would prompt some 1,300 facilities that left in protest to return, the Associated Press reports.