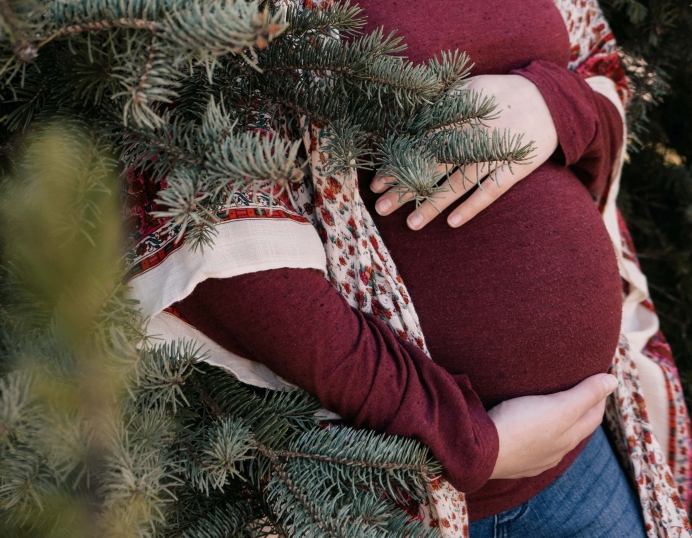 (National Right to Life) On February 22, NRL News Today reported that the Supreme Court had agreed to take up conflicting appeals courts’ rulings over the constitutionality of the Trump administration’s “Protect Life Rule”.

In January, incoming pro-abortion President Joe Biden clearly signaled through an executive memorandum that he plans to gut the Trump-era regulation and to return to allowing federal funding of abortion in the Title X program.

While the question is not if, but when a Health and Human Services run by a pro-abortion administration will change the requirement, it would be important in the future if the Supreme Court reaffirms what it held in the 1991 Rust v. Sullivan case where the justices upheld similar regulations .

On Monday, nineteen state attorneys general filed a brief with the Supreme Court seeking to intervene in the case to defend the rule.

Tweet This: Nineteen state attorneys general filed a brief with the Supreme Court seeking to intervene in the case to defend the Protect Life Rule.

“Using Title X dollars to fund or promote abortion is against the law,” Ohio Attorney General Dave Yost said. “And I’m intervening to stop it, no matter what the president’s personal agenda may be.”

“Ohio Right to Life applauds Attorney General Yost for his strong defense of life on the national level. Title X funds should be used to support real family planning needs, not to pay for abortions. Ending innocent unborn lives is not healthcare and no American deserves to have their conscious rights so blatantly violated. We thank Attorney General Yost for putting the real needs of Ohioans first.”

In the introduction, the brief explains why the states should be allowed to be a party to the dispute. Referring to the memorandum from President Biden:

It is thus likely that the administration will decline to defend the rules’ legality, ask that these cases be placed in abeyance, or take some other step to prevent a timely resolution of the important questions presented.

The brief explains how the Trump administration’s Title X rules benefited the 19 states in two ways.

First, because States operate Title X programs themselves, the new rules eliminated any confusion about the States’ involvement in the provision of abortion. By eliminating this confusion, the new rules helped ensure that States that run Title X programs would not be misunderstood as putting their imprimatur on abortion, an imprimatur that many States and many of their citizens legitimately seek to withhold.

Second, because Planned Parenthood refused to agree not to provide or counsel for abortion and withdrew, the state of Ohio’s Department of Health “was the only grantee left… [F]unding that would otherwise have gone to Planned Parenthood went to the Department instead.” That money was subgranted to agencies which agreed to abide by the restrictions, “including, for example, county boards of health.”