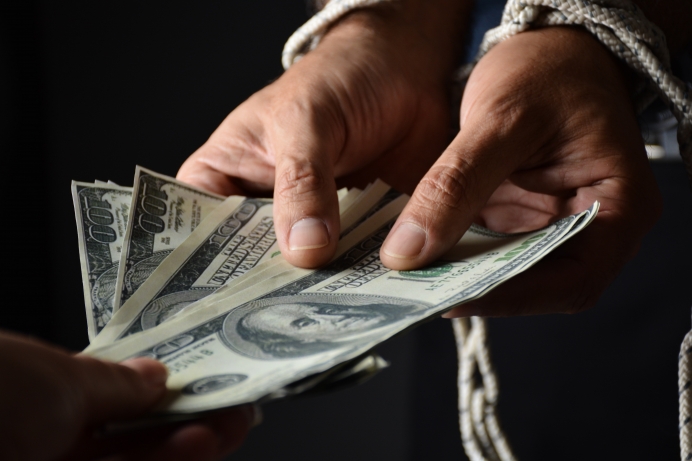 (The Daily Citizen) The Biden administration has reversed the Trump administration’s “Protect Life Rule,” which was responsible for defunding Planned Parenthood of $60 million per year.

On February 22, 2019, the Trump administration announced that for abortion clinics that receive Title X funding, there must be a physical separation between those facilities that are funded by the program, and those that provide abortions.

Rather than conform its facilities and practices to the rule, Planned Parenthood decided to opt out of the program and forgo Title X funding, losing $60 million in taxpayer dollars each year.

These services include pregnancy testing, counseling, sexually transmitted infection prevention education, screening, and treatment and HIV testing among others.

The grant program does not fund abortions. However, the “Protect Life Rule” helped ensure that taxpayer dollars wouldn’t indirectly fund abortions by sending money to entities that provided them.

But just eight days after his inauguration, President Biden ordered the Secretary of Health and Human Services to review the rule.

Now, on October 4, 2021, the Department of Health and Human Services (HHS) issued a final rule rescinding it.

HHS Secretary Xavier Becerra issued a statement on the revocation, calling it a “step forward for family planning care.”

“Our nation’s family planning clinics play a critical role in delivering health care, and today more than ever, we are making clear that access to quality family planning care includes accurate information and referrals—based on a patient’s needs and direction,” Secretary Becerra added.

HHS Assistant Secretary for Health Rachel L. Levine, M.D. said in a statement that the new rule is a part of the administration’s priority to “advance[e] equity for all.”

“This 2021 regulation will allow for the Title X service network to expand in size and capacity to provide quality family planning services to more clients,” the assistant secretary added.

“The Biden admin is ending the gag rule on #TitleX funding. Our health centers look forward to once again providing access to affordable, high-quality sexual & reproductive health care through this program. Thanks, @POTUS and everyone who organized to make this happen!” Planned Parenthood tweeted.

Tweet This: Now that Biden has reversed Trump's “Protect Life Rule,” Title X will once again be another source of revenue for the abortion mill.

For a supposedly nonprofit organization, Planned Parenthood is swimming in cash. And for those at the top of the organization, abortion can be extremely lucrative.

According to the Charlotte Lozier Institute, in its 2019-2020 annual report, Planned Parenthood “reported $1.6 billion in income and over $2.0 billion in net assets” (emphasis in original).

“Taxpayer funding in the form of government grants, contracts, and Medicaid reimbursements hit $618.1 million, or almost $1.7 million per day– an annual increase of $1.3 million from the previous year to make up 38% of Planned Parenthood’s overall revenue” (emphasis in original).

Perhaps most surprisingly for a supposed non-profit, the organization reported a profit of $69.7 million in its 2019-2020 annual report. The year before, Planned Parenthood had a $110.5 million profit.

Now, Title X will once again be another source of revenue for the abortion mill.

Editor's note: This article was published in Focus on the Family's The Daily Citizen and is reprinted with permission.