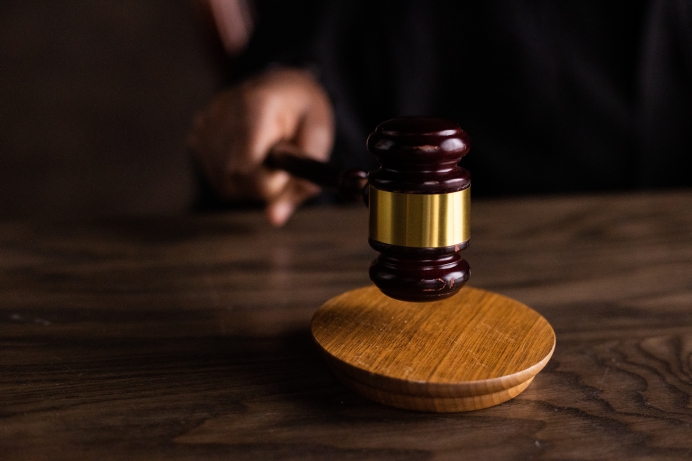 (CNA) The US Department of Justice on Monday asked the Supreme Court to block a Texas pro-life law, in effect since September, which bans abortions after the detection of a fetal heartbeat and relies on private lawsuits filed by citizens to enforce the ban.

The Texas Heartbeat Act, also known as Senate Bill 8, prohibits abortions after a fetal heartbeat can be detected— around six weeks gestation— except in medical emergencies.

“Thus far, S.B. 8 has worked exactly as intended: Except for the few days the preliminary injunction was in place, S.B. 8’s in terrorem effect has made abortion effectively unavailable in Texas after roughly six weeks of pregnancy. Texas has, in short, successfully nullified this Court’s decisions within its borders,” acting Solicitor General Brian Fletcher wrote on behalf of the Justice Department.

The Justice Department argued that allowing the law to remain in place would “perpetuate the ongoing irreparable injury to the thousands of Texas women who are being denied their constitutional rights. Texas, in contrast, would suffer no cognizable injury from a preliminary injunction barring enforcement of a plainly unconstitutional law.”

The law allows for awards of at least $10,000 for successful lawsuits, which can be filed by people in or outside Texas, against those who perform or aid illegal abortions. Women seeking abortions cannot be sued under the law, which first took effect Sept. 1.

An Oct. 6 ruling from a federal district judge had barred Texas from actions such as awarding damages to successful lawsuits or enforcing judgements in such cases. A three-judge panel of the 5th U.S. Circuit Court of Appeals then temporarily reversed that decision Oct. 8.

In early September the Supreme Court declined to block the law in a 5-4 decision. It said opponents of the law had raised “serious questions” about its constitutionality but the abortion providers challenging the law had not shown they were challenging the proper defendants.

President Joe Biden, a Catholic, has called the law “an unprecedented assault on a woman’s constitutional rights” and promised a “whole-of-government” effort to maintain abortion access in Texas.

He directed federal agencies, including the Justice Department, to review what actions could be taken “to ensure that women in Texas have access to safe and legal abortions as protected by Roe.”

Pro-life leaders have pointed out that the Texas state legislature recently increased public benefits for low-income mothers, expanding Medicaid coverage for new mothers and $100 million in annual funding for the Alternatives to Abortion program.

Tweet This: TX had increased public benefits for low-income moms, expanding Medicaid & $100 million annually for the Alternatives to Abortion program.

In late September, two non-Texas residents sued a Texas abortion doctor who announced he had performed an abortion in violation of the new law. A Texas pro-life group criticized those lawsuits, however, calling them “imprudent” and “self-serving," since neither were filed for pro-life reasons.

It is unclear how many lawsuits have been filed under the Texas law.

According to the Justice Department, “Texans with sufficient means have traveled hundreds of miles to obtain abortions in other States -- often making multiple trips to comply with those States’ abortion laws...As the district court found, the influx of patients from Texas has overwhelmed providers in Oklahoma, Kansas, Colorado, New Mexico, and as far away as Nevada.”