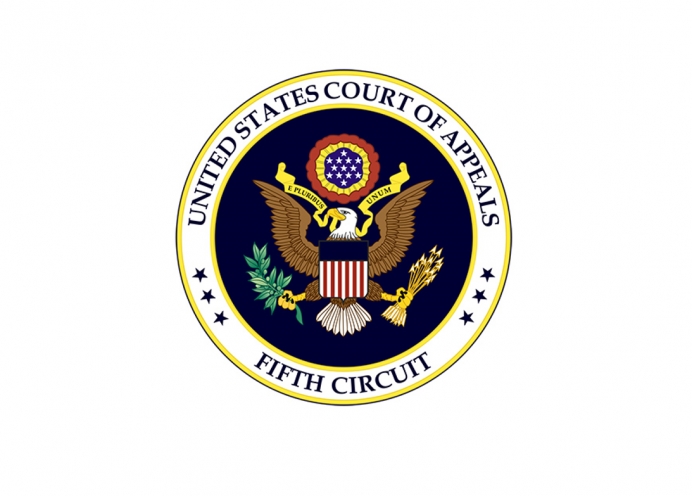 (NRLC) For the third time, a three-judge panel of the 5th U.S. Circuit Court of Appeals has sided with Texas, granting its request to keep its Heartbeat Law in place as the court case proceeds. In its one-page decision, the panel said it would expedite the appeal and schedule oral arguments. They did not say when.

Texas Attorney General Ken Paxton tweeted, “The Fifth Circuit has ruled on our side — a testament that we are on the right side of the law and life. I’ll continue to fight back against the Biden Administration’s lawless overreach.”

In contrast, Brigitte Amiri, deputy director of the ACLU Reproductive Freedom Project, said, “We hope the Department of Justice urgently appeals this order to the Supreme Court to restore Texans’ ability to obtain abortion care after six weeks in pregnancy.”

Tweet This: "The Fifth Circuit has ruled on our side — a testament that we are on the right side of the law and life" - Texas AG Ken Paxton

Just prior to the court’s decision, a coalition of 18 attorneys general filed a brief late Wednesday in support of Texas S.B.8., accusing the Biden Administration of overstepping by bringing the challenge. “The Attorney General has no authority to act as a roving reviser of state law, challenging as unconstitutional any rule with which he disagree,” Indiana Attorney General Todd Rokita told the appeals court. The coalition include Alabama, Arizona, Arkansas, Florida, Georgia, Kansas, Kentucky, Louisiana, Mississippi, Missouri, Montana, Ohio, Oklahoma, South Dakota, Utah and West Virginia.

Except for a brief two day window last week after Federal Judge Robert Pitman in Austin put it on hold, Texas’s Heartbeat Law has been in effect since early September.

The legal debate over S.B.8 centers around a provision which empowers an individual to sue anyone who knowingly performs or aids an abortion after a fetal heartbeat has been detected. This effectively transfers enforcement responsibility from the state government to citizens. The mother is not legally liable.

Editor's note: This article was published by National Right to Life News Today and is reprinted with permission. See Pregnancy Help News coverage of the Texas Heartbeat Act below.

Is Texas’ Heartbeat Act as unpopular as the media says it is? Pro-life professor has doubts