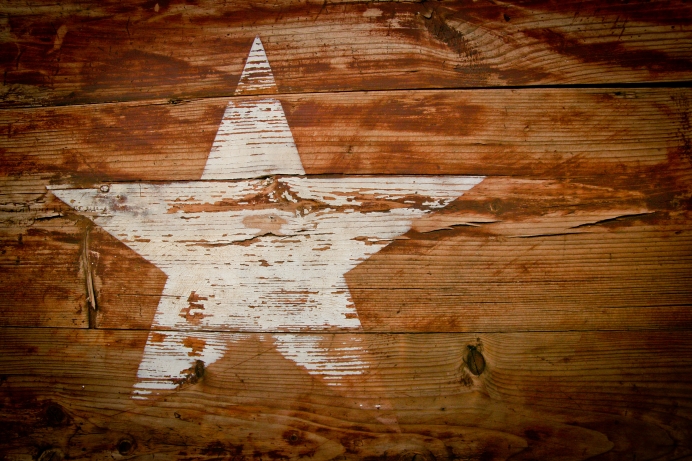 The state of Texas has appealed a federal judge's ruling temporarily blocking the state's heartbeat law.

"We disagree with the Court's decision and have already taken steps to immediately appeal it to the Fifth Circuit Court of Appeals," Texas Attorney General Ken Paxton said in a tweet early Thursday. "The sanctity of human life is, and will always be, a top priority for me."

U.S. District Judge Robert Pitman, sided with the Biden administration’s Justice Department in a ruling released Wednesday, after the DOJ had sued the state Sept 9., arguing the Texas law is “in open defiance of the Constitution.”

The state of Texas quickly filed a notice of appeal and will most likely petition for an emergency stay of Pitman's order with the 5th Circuit Court of Appeals, the Texas Tribune reports, noting that the 5th Circuit is regarded as "perhaps the nation’s most conservative appellate court."

We disagree with the Court's decision and have already taken steps to immediately appeal it to the Fifth Circuit Court of Appeals.

The sanctity of human life is, and will always be, a top priority for me.

Republican Gov. Greg Abbott signed the Texas Heartbeat Act into law in May. It allows exceptions for for medical emergencies that put the mother's health at risk. Under the law women cannot be sued for obtaining an abortion.

The law was enacted Sept. 1. It bans abortions once a fetal heartbeat is detected, which typically occurs around six weeks. The law has provision that allows citizens to sue those who knowingly perform or aid in an procuring an abortion after a heartbeat has been detected. This enforcement component removes the responsibility away from the state, and is intended to make the law difficult to challenge in court.

The Supreme Court declined to block the heartbeat law in a 5-4 decision released as the law was going into effect, but did not rule on the constitutionality of the law or its enforcement method. It is possible that the Texas case could make its way to the Supreme Court, the Austin American-Statesmen reports.

Pro-life supporters welcomed the heartbeat law, as abortion supporters have fiercely opposed it, including Joe Biden, who declared hortly after it went into effect a “whole of government” response in opposition the law, condemned the Supreme Court for not blocking the law, and said he was “deeply committed” to defending access to abortion.

Tweet This: We disagree w/the Court's decision & have taken steps to immediately appeal it to the 5th Circuit - TX Atty Gen re: The Texas Heartbeat Act

Pittman, a Barack Obama appointee, said in his 113-page ruling Wednesday that the heartbeat law is an "offensive deprivation of such an important right."

"A person’s right under the Constitution to choose to obtain an abortion prior to fetal viability is well established," Pittman wrote in the ruling. "Fully aware that depriving its citizens of this right by direct state action would be flagrantly unconstitutional, (Texas) contrived an unprecedented and transparent statutory scheme to do just that."

Pitman said as well that, "people seeking abortions face irreparable harm when they are unable to access abortions."

The Heartbeat Act is estimated to prevent 85% of abortions in Texas, saving approximately 150+ lives each day, and other states across the nation are moving to craft similar legislation to Texas.  As of Sept. 2, Florida, Arkansas, Mississippi, North Dakota, and South Dakota had announced intentions to follow Texas’s lead.