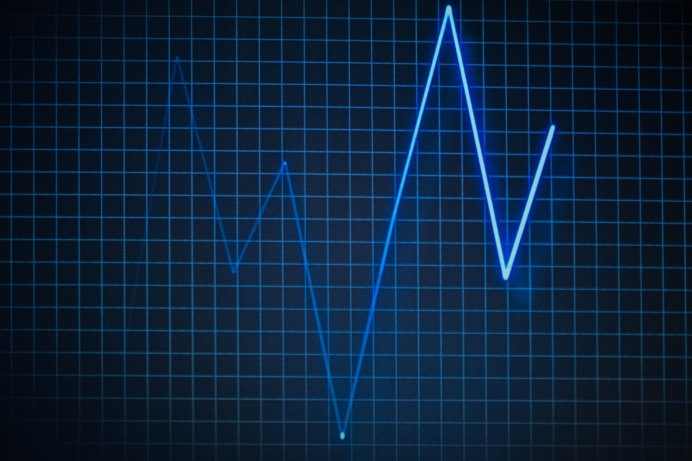 A federal judge temporarily blocked enforcement of the Texas Heartbeat Act Wednesday, siding with the Biden administration over the law banning abortion once a fetal heartbeat can be detected.

U.S. District Judge Robert Pitman said in a 113-page ruling that the law is an "offensive deprivation of such an important right," the Austin American-Stateman reports, and that state entities such as judges and court clerks can no longer enforce it.

"A person’s right under the Constitution to choose to obtain an abortion prior to fetal viability is well established," the ruling says. "Fully aware that depriving its citizens of this right by direct state action would be flagrantly unconstitutional, (Texas) contrived an unprecedented and transparent statutory scheme to do just that."

Pitman said that, "people seeking abortions face irreparable harm when they are unable to access abortions."

Tweet This: A federal judge has blocked enforcement of the Texas Heartbeat Act

Republican Gov. Greg Abbott signed the legislation into law in May. It contains an exception for for medical emergencies that put the mother's health at risk. Women cannot be sued for procuring an abortion under the law. The heartbeat law went into effect Sept. 1, and the Biden Department of Justice (DOJ) sued the State of Texas Sept. 9, seeking a temporary injunction against the heartbeat law and arguing in an Oct. 1 hearing that the law was in violation of the U.S. Constitution.

The law is considered controversial by abortion proponents for banning most abortions, as a heartbeat can usually be detected around six weeks, and for its provision allowing citizens to sue those who knowingly perform or aid an abortion after a fetal heartbeat has been detected. This provision moves enforcement responsibility away from the state, and has made the law difficult to challenge in court.

The Supreme Court declined to block the heartbeat law in a 5-4 decision as it came into effect, but did not rule on whether the law or its enforcement method are constitutional.

Pro-abortion opposition to the heartbeat law has been fierce, including from Joe Biden, who shortly after it went into effect, declared a “whole of government” response to oppose the law. Biden also condemned the Supreme Court for not blocking the law, and said he was “deeply committed” to defending the purported right to abortion.

The state is likely to appeal Pitman's decision to the 5th Circuit Court of Appeals, the Austin American-Stateman report said, and the case could eventually make its way to the U.S. Supreme Court.