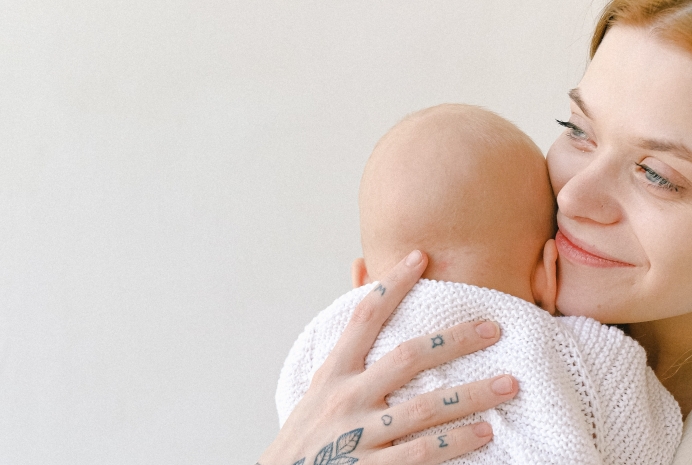 As every pro-life advocate in America now knows, despite an 11th-hour appeal to the Supreme Court, the Texas Heartbeat Act went into effect Wednesday, September 1, the biggest win for the pro-life movement in the last four decades.

Following an appeal by Whole Woman’s Health and other Texas abortion providers, the Supreme Court denied the request to block the Heartbeat Act in a 5-4 vote.

The majority voted not to block the bill not on the basis of constitutionality but due to the “complex and novel antecedent procedural questions.”

They noted, “it is unclear whether the named defendants in this lawsuit can or will seek to enforce the Texas law against the applicants in a manner that might permit our intervention.”

In other words, because the plaintiffs, in this case the abortion providers, couldn’t prove the defendants were the proper people to sue, the law was allowed to stand - which was exactly the goal of those who penned the legislation.

Usually, when a heartbeat law is passed, the state is in charge of enforcing said law. Abortion providers, advocates, or activists then sue the state to prevent the law from going into effect. However, the state is not responsible for enforcing the Texas Heartbeat Act, which was signed on May 19, 2021, rather that responsibility is handed to Texas citizens.

Under the law, abortions are effectively banned after a fetal heartbeat is detected which usually occurs around six weeks gestation before many women even know they’re pregnant. The only exception to the Heartbeat Act are abortions performed due to a medical emergency that endangers the life of the mother.

What makes the law so unique is that “any person, other than an officer or employee of a state or local governmental entity” is allowed to sue anyone, with the exception of the woman seeking the abortion, who performs, attempts to perform, or aids and abets any abortion performed in violation of the law, in civil court for at least $10,000 plus attorney fees for every abortion which violates this law. Multiple people would not be able to sue for the same abortion to prevent double jeopardy. However, the same person could sue for every single abortion performed, aided, or abetted in violation of this law, potentially winning $10,000 plus court costs for each.

This approach makes it more difficult to block the law because there is not a single entity, such as the state, or person who is necessarily responsible for enforcing the law, to sue.

In his dissent, Chief Justice John Roberts noted his reason for voting in favor of blocking the law was to give the court more time to consider this unusual statute and “whether a state can avoid responsibility for its laws in such a manner.” It should be expected that the law will face more challenges.

Following the Supreme Court’s vote, not only is the Heartbeat Act estimated to prevent 85% of abortions in Texas, saving approximately 150+ lives daily, but states across the nation are moving fast to draft similar legislation to Texas and save the unborn.

As of Thursday, September 2, Florida, Arkansas, and Mississippi, as well as North Dakota, and South Dakota had already announced intentions to follow Texas’s lead.

Tweet This: As of Sept 2, FL, AR, & MS, as well as ND, & SD had already announced intentions to follow Texas’s lead with pro-life heartbeat legislation

In fact, the original sponsor of the first heartbeat bill to pass in America, Arkansas State Senator Jason Rapert, ordered a bill be filed in Arkansas to update its law “to mirror the Texas SB8 bill.”

According to WFLA-TV, Florida Senate President Wilton Simpson, stated the Florida legislature is “already working” on a heartbeat act like Texas for this upcoming session.

Additionally, South Dakota Governor Kristi Noem stated she has directed her Unborn Child Advocate “to immediately review the new TX law and current South Dakota laws” and make sure South Dakota has the “strongest pro-life laws on the books.”