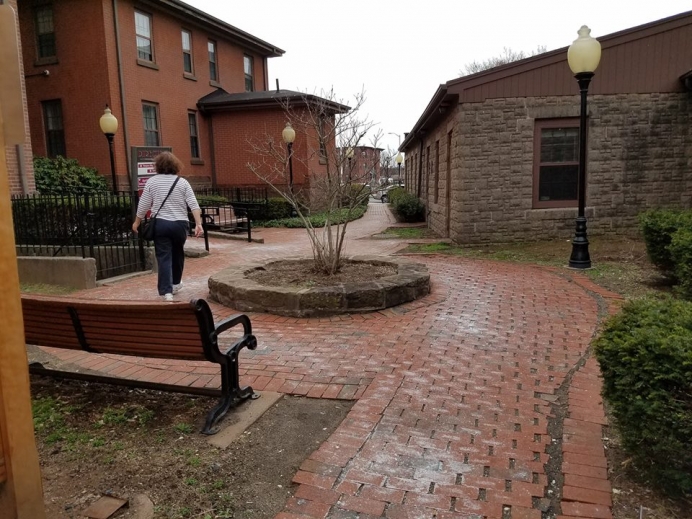 In a decision handed down Monday night, the city council for Hartford, Conn., authorized a new regulation that will force the city’s only pro-life pregnancy center to post signage meant to turn women away from its life-saving services.

Threatening Hartford Women’s Center with a $100 fine per day for noncompliance, the ordinance would require the center to identify itself as a non-medical facility despite the fact that its team includes licensed medical professionals working under the supervision of a physician.

By the time the ordinance is set to go into effect, July 1, 2018, the U.S. Supreme Court is expected to rule on a similar case in 2018, which will likely affect whether or not the regulation in Hartford stands or falls.

While the case before the Supreme Court, National Family and Life Advocates (NIFLA) v. Becerra, figures to play a major role in the outcome of the Hartford ordinance, previous attempts to target the work of pregnancy centers have failed at state and local levels—including one attempt in Baltimore and its encompassing county that cost taxpayers north of $330,000 in damages.

That’s a factor seemingly overlooked by the city council’s hasty decision Monday night, particularly since it voted at the same meeting to apply for a $40 million state bailout fund to avoid declaring bankruptcy.

“State and local governments have no business interfering with a woman’s right to choose life for herself and her child,” said Jor-El Godsey, president of Heartbeat International, a 2,400-plus member affiliation network that includes Hartford Women’s Center. “Every woman should have all the options, help and support she needs to make the healthiest decision for everyone involved in an unexpected pregnancy.”

Hartford Women’s Center, which operates under the nonprofit license of St. Gerard’s Center for Life, opened its location this May next door to Hartford GYN, which touts its mission under the slogan, “Abortion: 100 Percent of What We Do.”

In business since 1981, the abortion mill sent a woman to the hospital after she suffered excessive bleeding during a procedure this October, according to emergency call records obtained by Operation Rescue.

While that incident has gone entirely unreported by local media and uninspected by city officials, the city council action Monday night comes at the behest of Hartford GYN and its upstairs neighbor, NARAL Pro-Choice Connecticut—which has been campaigning against pregnancy centers over the past two years.

In 2015, NARAL disparaged the 50-plus pregnancy centers throughout Connecticut in a “report” that included the word “deception” 21 times in just 30 pages. Backed by rabidly pro-abortion U.S. Senator Richard Blumenthal, the hit piece was later used in an unsuccessful attempt to introduce legislation at the state house in early 2017.

Offering free ultrasounds, pregnancy tests, options counseling, material aid, parenting education and post-abortive help, the pro-life center is privately funded and has been serving women in the community with free help since 2006.

Since closing on the property next door to the abortion clinic late last November, Hartford Women’s Center has been a constant target for the abortion lobby and its prized business interest next door—which local pro-lifers say aborts up to 60 babies each day.

Well before it started serving clients at its new location in May, the center was accused of false adverting by NARAL and the abortion clinic, eventually leading to the city council's decision Monday night. Though unfounded and unproven, Hartford Women’s Center executive director Leticia Velasquez says she expects that kind of accusation in the fight to rescue lives from abortion.

Although the efforts to force pregnancy centers to post similar signage is still in play in San Francisco, Oakland and Seattle, parallel efforts have been turned away as unconstitutional infringements in Austin (TX), New York City, Baltimore (MD), as well as and Montgomery County, Md.—which was ordered to pay pregnancy centers $330,000 in attorney's fees after having colluded with NARAL.

This summer, Missouri passed a protective measure to prevent municipalities in its state from targeting pregnancy centers after abortion proponents in St. Louis tried to strip all religious organizations from holding their own employees to a pro-life code of conduct.

Other, more onerous laws forcing pregnancy centers to speak a government message have come under scrutiny in Illinois, California and Hawaii, with a judge permanently stopping Illinois’ law and the U.S. Supreme Court taking up pro-lifers’ challenge to California’s law earlier in November.