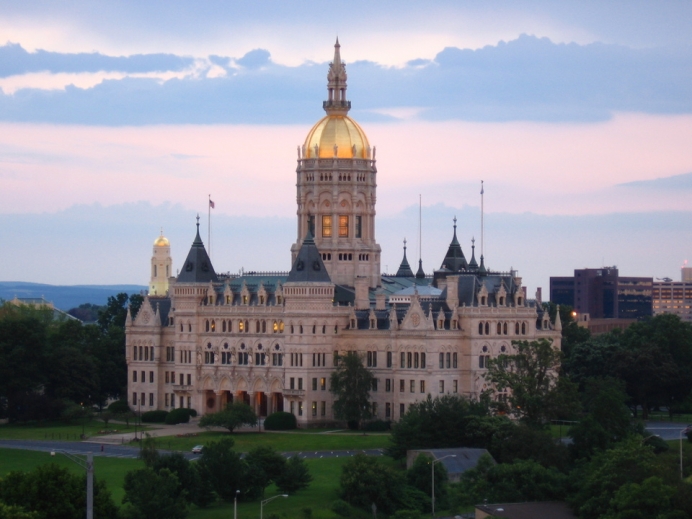 A group of Democratic legislators in Connecticut are aiming to silence pro-life pregnancy help centers, with seven state lawmakers submitting a proposal for a bill Thursday to the state’s Joint Committee on Public Health.

While details of the bill are scant due to the state’s legislative process, which allows general legislative goals to be proposed prior to committee vetting, pro-life advocates in the state are alarmed at the bill’s similarities to state-level attacks on free speech in California and Illinois—which are both being fought in court.

Sponsored by state senator Mae Flexer and six members of Connecticut’s lower house, Senate Bill 449 is presented as a protection against falsely advertising for healthcare services, which is already prohibited by the state’s Uniform Deceptive Trade Practices Act.

Rather than protecting consumers—or in this case, clients facing unexpected pregnancies—pro-life advocates in the state are viewing the upcoming legislation as a push-back from Democratic lawmakers who lost three key seats in the state Senate during the 2016 election, leaving the state’s upper house tied with 18 Republicans and 18 Democrats.

“I think what happened here is they got stunned by the Republican dominance in the election,” Reynolds, who is also a founding board member of Two Hearts Pregnancy Care Center in Torrington, Conn., said. “I think [the bill] would have been much more obvious if they knew they were in full control. We’re prepared for it, and we’re going to fight back on it as we get more knowledge on it.

“This is part of their movement, is to slam down their competition.”

Reynolds pointed out that similar attempts by state and local governments to crack down on pregnancy centers by forcing them to post signage either declaring themselves to be non-medical providers or promoting abortion services have been defeated through the courts in New York City, Austin (TX), Baltimore (MD), Montgomery County (MD).

While none of the pregnancy centers in Connecticut receive government funding of any kind, the nonprofits served more than 8,500 women throughout 2015, contributing an estimated $3.5 million in material assistance, ultrasounds and parenting classes to community members at no cost to taxpayers.

Ellen Cavallo, director of Carolyn’s Place Pregnancy Care Center in Waterbury, said it was telling that while pro-abortion groups including NARAL and Planned Parenthood—which operates in 17 locations throughout the state—are opposing the options represented by pregnancy help, both groups have long opposed attempts at parental notification laws that would help protect minors from abortion and sex trafficking.

Planned Parenthood’s location in West Hartford gained notoriety in 2007 by aborting the child of a 15-year-old girl who was the victim of statutory rape, failing in its role as a mandatory reporter of sexual abuse.

“I think Planned Parenthood is afraid of being defunded, so I think in pro-choice states, they’re really going to push the envelope,” Cavallo said. “In Connecticut, they’re so pro-abortion it’s ridiculous, but obviously we’re doing something that’s bothering them, so that’s a good thing.”

As yet, no date is set for a committee hearing on the proposed bill.