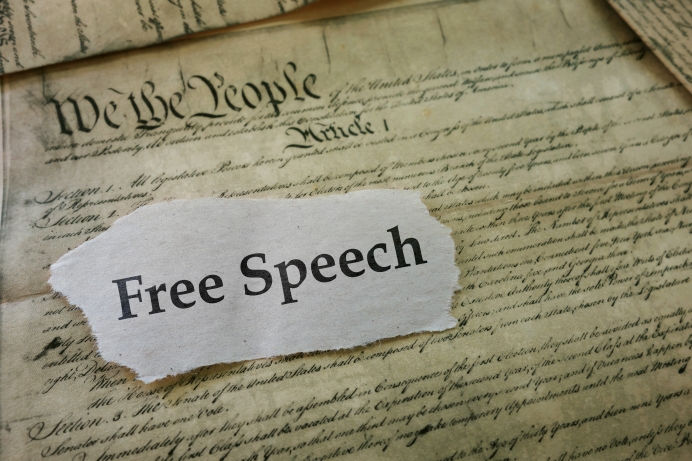 Will California’s 200 pro-life pregnancy centers and medical clinics be forced by the state to advertise taxpayer-funded abortions on their own dime?

The answer will have to wait until at least Sept. 25, after the U.S. Supreme Court held off on taking a statewide challenge in Thursday’s round of petition reviews.

Leaders throughout the state say they’re optimistic about their chances the Court will take up the case, even amid silence from the nation’s highest bench. Every year, 7-8,000 cases are brought before the Court, which only accepts 80 for oral argument.

“Because the vast majority of petitions are denied the first time the Court takes a look at them, it is a positive sign for us that the Court wants additional time to consider our petition,” Carol Dodds, executive director at A Woman’s Friend Pregnancy Resource Clinic in Marysville, Calif., wrote to supporters Thursday night. “This is one more step toward our ultimate victory!”

Josh McClure, executive director of East County Pregnancy Care Clinic based in El Cajon, called the Court's holding over of the petition an encouraging sign, while Cathy Seapy—CEO of Living Well Medical Clinic in Grass Valley, said she remained "hopeful of a victory."

The pregnancy centers’ Supreme Court appeal challenges a 2015 law called the “Reproductive FACT Act,” which forces as many as 100 state-licensed pro-life medical clinics that offer free ultrasound to advertise for abortion, while mandating that the 100 pregnancy centers not offering ultrasound services post signage stating they are not a medical provider.

A challenge to the law on grounds that it violates the First Amendment’s guarantees of free speech and free religious exercise was denied in October 2016 by the 9th Circuit Court of Appeals—the nation’s most-reversed circuit, prompting the centers and medical clinics to take the fight all the way to the Supreme Court.

“After hitting a brick wall at every single turn so far with this particular piece of legislation, this is our very first step towards victory,” Dodds said Friday morning. “We had an inkling from the very beginning that this would hit the Supreme Court level, because the greater the battle that is won, the greater the glory to God. It is solely for His glory and in His service that we are fighting. This small, but significant victory boosts our energy to stand firm in our faith.”

Backed by the California’s NARAL chapter and based on “undercover investigations” conducted by both NARAL and the Los Angeles Times, the law forces nonprofit pregnancy centers to give each client the following disclaimer, which includes the phone number of a county social services office where a client could obtain an abortion covered by Medi-Cal.

The law specifies the notice must either be posted publicly in “22-point type,” “distributed to all clients in no less than 14-point font” or distributed digitally “at the time of check-in or arrival.” The requirement applies to all pregnancy help medical clinics licensed by the state, with noncompliance carrying a $500 first-time fine and a $1,000 fee for subsequent offenses.

While local officials await the outcome of the challenge—and try to sort through the details of which entities are responsible for enforcement—the law has only been enforced in the City of Los Angeles, where City Attorney Mike Feuer leveraged an obscure business code to force six pregnancy centers into compliance.

Though Feuer sent a team of investigators to the pregnancy centers under his jurisdiction throughout the month of January, they were unable to find any sign of false information or deceptive advertising during their search.

“As far as investigating pregnancy centers go, we welcome any group—government or otherwise—to conduct a good-faith effort to learn more about the good work our community does every day all throughout the world,” Jor-El Godsey, president of Heartbeat International—which has 51 affiliated locations in California—said at the time. “Pregnancy help centers are good for America, as well as the communities and individual clients they serve. The results of this investigation go a long way in affirming the integrity and good-will of pregnancy centers.”

Similar legislation at local levels in New York City and Austin, Texas, has failed to meet constitutional muster, with one parallel attempt in Baltimore failing so spectacularly that taxpayers were forced to pay $330,000 in attorney fees for damages against pregnancy centers.

Hawaii’s legislature, meanwhile, has approved a virtual carbon copy of the law, though Democratic Gov. David Ige has not yet signed off on the bill.

What happens to the California legislation will likely have ramifications in Illinois as well, where the state gutted its Healthcare Right of Conscience Act in 2016, forcing pro-life medical professionals—including but not limited to those involved at pregnancy centers and medical clinics—to directly refer patients for abortions.