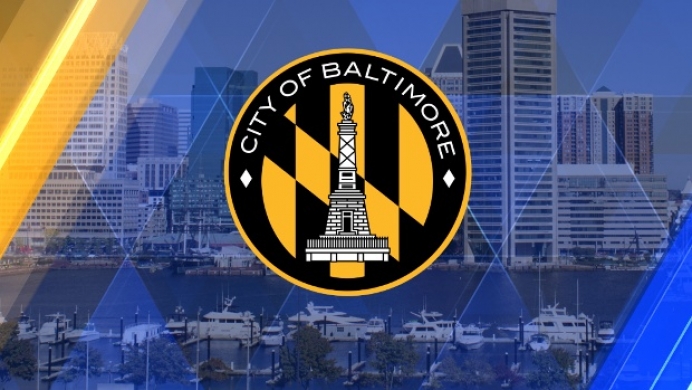 A summary judgment ruling late last week in favor of a pro-life pregnancy center in Baltimore could set the stage for eventual victories in Illinois and California. That’s the hope, at least, of Alliance Defending Freedom senior legal counsel Matt Bowman.

Bowman, the lead counsel in Greater Baltimore Center for Pregnancy Concerns v. Mayor and City Council of Baltimore, celebrated a ruling by U.S. District Judge Marvin J. Garbis, denying the mayor and city council’s play to make another run at forcing pregnancy centers throughout the city to post signage against their pro-life beliefs.

While the mayor and city council can still appeal the summary judgment, it seems clear the area’s pregnancy centers are about to come out on top of a battle that has dragged on since 2010.

“No American should be forced to promote activities or speak messages that violate their deepest convictions, as Baltimore’s ordinance required,” Bowman said in a press release Monday.

The city ordinance, adopted in 2010, was established to force pro-life pregnancy centers to post signage to their front doors stating they do not provide abortions or birth control referrals. A federal court ruled as far back as 2011 that the law was an unconstitutional infringement on the First Amendment rights of the Baltimore centers.

A law is currently in effect in California—where ADF is awaiting a decision on its challenge before the 9th U.S. Circuit Court of Appeals—that forces pro-life pregnancy centers and medical clinics providing free ultrasound services to post similar language or, in the case of medical clinics, refer clients to taxpayer-funded abortion and birth control services via county social services agencies.

In Illinois, ADF filed its second suit against the state and Republican Gov. Bruce Rauner on Thursday—the same day as the Baltimore ruling—in response to the state’s gutting of the Healthcare Right of Conscience Act, which would force pro-life medical professionals, including those at pregnancy help medical clinics, to refer for abortions in violation of their deeply held religious convictions.

The ruling in Baltimore, Bowman says, could go a long way to challenging the respective states’ actions.

“That law [in Baltimore] is very similar to ones in other places of the country, such as California and Illinois, where ADF is currently seeking to protect the constitutionally protected freedoms of other pregnancy resource centers that are being threatened by the government,” Bowman said. “The court’s decision in this case will provide persuasive precedent to defend free speech there and in other states.”

Tweet This: "No American should be forced to violate their deepest convictions." @AllianceDefends #prolife

In addition to the Baltimore case, Montgomery County—just north of Washington, D.C.—along with New York City, and Austin, Texas, launched similar attacks on pregnancy help organizations, all of which were eventually turned away in the courts.

The Montgomery County ordinance ended up costing taxpayers an excess of $330,000 in lawyers’ fees awarded to the plaintiffs. It was later revealed through a Freedom of Information Act (FOIA) request by then-LifeSiteNews correspondent Dustin Siggins that government officials had conspired with a local NARAL Pro-Choice America chapter throughout the county’s prolonged assault on life-affirming help.

In Baltimore, it took district and federal court rulings in the winter of 2014 and summer of 2015 to turn away wide-reaching subpoenas the courts ruled as “grossly excessive.”

“We congratulate our friends at ADF and in Baltimore for standing strong during a long and difficult time,” Heartbeat International president Jor-El Godsey, whose organization was one of those originally subpoenaed by Baltimore. “We know we have a long way to go in Maryland and in other states like California and Illinois, but we can certainly see God’s hand at work on behalf of those who champion life and life everlasting.”