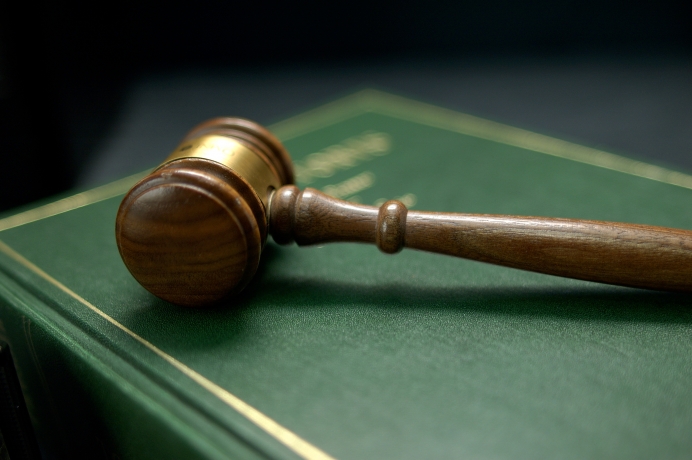 Submitted by Americans United for Life senior counsel Clarke Forsythe, the brief backs National Institute of Family and Life Advocates (NIFLA) in its request for a preliminary injunction to hold off a change to the state’s Healthcare Right of Conscience Act signed into law in 2016 by Republican Gov. Bruce Rauner.

NIFLA and others have opposed the change since its inception in the state senate back in 2015, pointing out that physicians, nurses and other medical providers—along with nonprofit pregnancy centers and medical clinics—will be forced to violate their consciences by the Act’s new requirement that all medical providers in the state refer women to abortion providers upon request.

In addition to that stipulation, the law also requires all providers to inform patients of the “benefits” of abortion.

One group in the brief, Heartbeat International, has already urged its 60 affiliates throughout the state—45 of which offer medical services including ultrasounds—to refuse compliance with the law, citing a clear violation of the First Amendment’s guarantee of free speech and free religious exercise.

“This direct assault on our pro-life, pro-health and pro-woman values cannot be allowed to stand,” Heartbeat International president Jor-El Godsey, who has served in the pregnancy help movement since the early 1990s, wrote to affiliates in September of 2016. “Each life-saving entity in Illinois was established as a safe place where women can find the help and hope they need to embrace motherhood. This law instead would force you to refer for and promote the very lethal act you were formed to oppose.”

Pro-choice drafters of the law, including the American Civil Liberties Union (ACLU) based it on ethical guidelines crafted by fellow pro-choice associations, but those guidelines overlook several key issues dealing with abortion, the brief argues.

Appealing to the Hippocratic Oath’s commitment to “do no harm,” the pro-life organizations point out that they cannot participate in abortion due in part to the harmful physical, emotional and psychological effects of abortion on women.

“Despite claims to the contrary, organizations and individual medical professionals with moral, ethical, or scientific objections to certain elective procedures are not abdicating their ethical duties to their patients,” the brief states. “To the contrary, Hippocratic professionals adhere to a higher ethical standard which requires them to at all times to [sic] protect the lives of the patients entrusted to their care, both born and unborn, and to ensure that their patients are given the highest quality of care available under the specific sets of circumstances.”

The brief cites 15 peer-reviewed articles detailing the short-term and long-term risks of abortion, and argues that since abortion is always an elective procedure, it’s by definition medically unnecessary in all cases, making a law forcing medical professionals to refer patients for abortions unnecessary as well.

Nonprofit law organizations Alliance Defending Freedom (ADF) and the Thomas More Society have also been instrumental in opposing the law, which was set to go into effect Jan. 1, 2017, but has yet to be enforced following a limited preliminary injunction granted by one judge in December.

“We are so thankful for AAPLOG, ADF, Thomas More Society and the many other national organizations that are standing alongside of us in this battle for life and truth,” said Trudy Bodenbach, a long-time pregnancy center leader who is the statewide leader of Vision 2020, a pro-life coalition in Illinois. “We firmly believe that God will use all of this for our good and His glory.

“We are grateful for the bold and courageous leadership of these organizations that are willing to shine light and speak truth as the state of Illinois tries to make abortion the standard of care for problematic and unplanned pregnancies.”