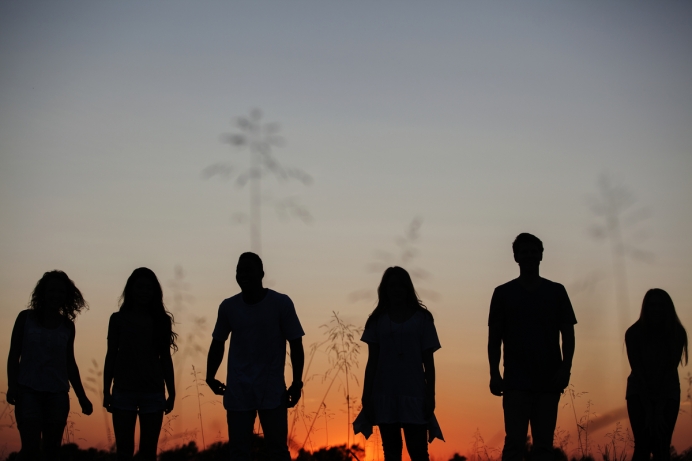 Pushing Back from a Place of Unity

Reading Jim Harden’s commentary on this site regarding the abortion industry’s legislative attacks on pregnancy help organizations the other day, my first response was anger. Not because of Jim, but because of what he was compelled to point out: Pregnancy Help Organizations are now under siege.

Jim notes that in Illinois, Republican Governor Bruce Rauner signed into law a bill requiring medical health professionals to not only refer patients to abortion clinics, but also to counsel their patients on the “benefits” of abortion. Folks, that’s aimed at all of our medical clinics.

Let’s put that in terms I can understand: Our nurses and other clinical personnel must—by law—tell patients abortion is a viable, healthy option. This sounds like China. Or the former Soviet Union. But it is Illinois.

The law goes into effect January 1, unless it is stopped cold. If January 1 dawns without changes, every single pregnancy help medical clinic in Illinois must either capitulate, close its doors or face prosecution.

This comes on the heels of California’s new law, requiring pregnancy help clinics to provide patients with information on not only obtaining an abortion, but on where to receive government funding to pay for abortion. The California law is not yet in effect, except in Los Angeles, where City Attorney Mike Feuer is bullying pregnancy centers with threats of exorbitant fines.

In California, the law is in court and may be overturned. This is our best hope, because the state where I was born is solidly in the hands of the Democrat party, which makes no apologies for its support of abortion-on-demand, paid for by taxpayers. The Constitution of the United States and the First Amendment are apparently secondary to Big Abortion.

In Illinois too, legal teams are on top of this. And they should be. Both of these laws are about squelching free speech, pure and simple.

After a few hours however, my thinking began to turn. It’s not that I’m somehow “okay” with either of these laws; not at all.

But I do see opportunity.

This is an opportunity for life-affirming ministries across this country to join together like never before. For decades, we’ve all served under the same calling, certainly. But right now, we’ve got to speak with one voice, and do so with clarity and unity.

Friends, these attacks aren’t just something for those of us in the other 48 states to observe and say, “Oh, that’s too bad.” No, these attacks are the opening shots fired in a war the abortion industry intends to win.

They’ve poured millions upon millions of dollars into the coffers of politicians everywhere so that in state capitols across this country, legislators will bring bills to the floor in efforts to shut us down. Illinois and California are the early battleground states; abortion forces are ramping up in others.

And for those of us in “red” and seemingly safe states, there is no room for complacency. These same forces are ready to make targets of pro-life public servants if they dare to fight the abortion lobby in their own states. Pro-life legislative leaders have, and will, be called “anti-women’s rights,” “anti-health” and much worse. You name the “anti,” the abortion forces will use it against anyone who dares question them.

So this is our opportunity. We must stand together.

Wherever we live, we must contact our state representatives and senators, our congressional and senate delegations. I for one will be contacting my congresswoman who shares the party affiliation of Illinois Governor Rauner, a Republican.

Because they share this affiliation, I will ask her to denounce the Governor’s actions. There have always been “pro-choice” Republicans, I know. But none has crossed the line to this extent, forcing medical professionals of faith to speak against their own convictions and against medical fact. Never.

We must all speak. We must do so with conviction and with unity.

And we must do so now.