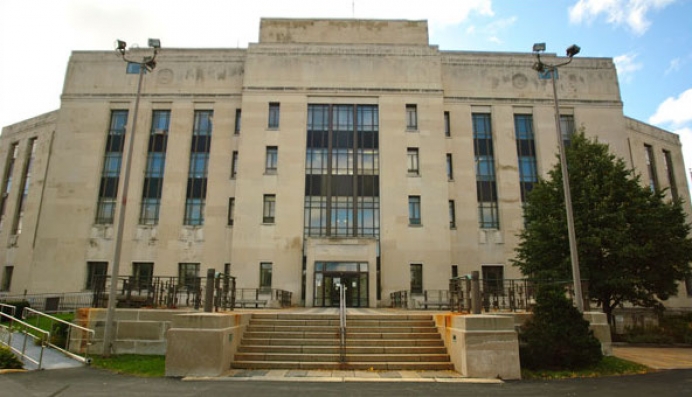 The free speech and religious liberty rights of Illinoisans are in the hands of Judge Eugene Doherty of the 17th Judicial Circuit Court of Northern Illinois, after Alliance Defending Freedom (ADF) senior counsel Matt Bowman pled his case Wednesday afternoon.

Telling the courtroom the case “deserves more attention than the time available to me," Doherty said he expected to announce his decision on Bowman’s motion for a preliminary injunction by no later than a status hearing Dec. 28.

Bowman’s motion, filed on behalf of three pregnancy help organizations and a pro-life physician, is one of two simultaneous challenges the state’s gutting of its Healthcare Right of Conscience Act.

If left standing, the act would force pro-life medical professionals—including as many as 130 nonprofit pregnancy help locations—to refer patients directly to abortion businesses and counsel patients as to what the legislation calls the “benefits” of abortions.

That, Bowman argued, would turn a law meant as a free speech shield into a sword against those the act was meant to protect.

Citing Planned Parenthood v. Casey, the 1992 Supreme Court case largely upholding abortion legality, Bowman pointed out that since informed consent is not at stake, the state’s attempt to force pro-lifers to speak a pro-abortion message directly infringes upon their First Amendment rights.

“Freedom of speech really doesn’t mean much if your government can force you to promote a message that you believe helps you destroy human life,” Bowman said.

The lawsuit argued Wednesday, The Pregnancy Care Center of Rockford v. Rauner, is one of two current challenges to the law. ADF also filed suit in federal court in early October, with the initial hearing set for Jan. 10.

“The ruling raises so many serious issues about whether you can be free to help women, to give them real hope without having to promote abortion,” Bowman told the Rockford Register Star's Kristen Zambo. “We just have to hope that the judge will agree that the Constitution and religious freedom protects pro-life doctors and medical facilities from being forced by the state to promote abortion—in [the state’s] own words—by giving out the names of abortionists.”

Heartbeat International president Jor-El Godsey, who was at the hearing and has urged the organization’s 49 affiliates in the state to refuse compliance with the law should it take effect, said he was encouraged to hear Judge Doherty’s line of questioning on both sides of the case.

“It takes a courageous judge to go against the actions of a state legislature,” Godsey said. “The issues at stake—free speech and religious liberty—are so important that the case needs to be looked at closely. This goes to our very fundamental rights under the Constitution.”