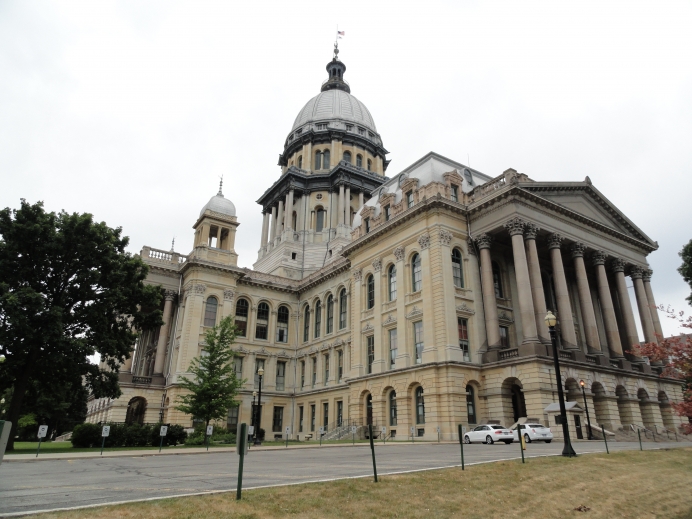 (PRESS RELEASE) Alliance Defending Freedom attorneys representing an Illinois doctor and two pregnancy care centers filed suit in state court against Gov. Bruce Rauner after he recently signed a bill into law that forces doctors and medical facilities to promote abortion regardless of their ethical or moral views on the practice.

ADF sent a letter to Rauner in May on behalf of numerous pro-life physicians, pregnancy care centers, and pregnancy care center network organizations advising him that the bill, SB 1564, would violate federal law and therefore place federal funding, including Medicaid reimbursements, in jeopardy. ADF also warned legislators about the problems with the bill last year. The lawsuit claims the new law, which is actually an amendment to the existing Illinois Healthcare Right of Conscience Act, violates state law and the state constitution.

“No state should attempt to rob women of the right to choose a pro-life doctor by forcing pro-life physicians and entities to make or arrange abortion referrals. What’s even worse is that Illinois did this by amending a law designed specifically to protect freedom of conscience,” said ADF Senior Counsel Matt Bowman. “The governor should have vetoed this bill for many reasons, including its incompatibility with Illinois law and the state constitution, which specifically protects freedom of conscience and free speech.”

The new law forces medical facilities and physicians who conscientiously object to involvement in abortions to adopt policies that provide women who ask for abortions with a list of providers “they reasonably believe may offer” them. Illinois law prohibits government from placing burdens on religious conscience without a compelling interest for doing so. Additionally, the Illinois Constitution protects “liberty of conscience,” saying that “no person shall be denied any civil or political right, privilege or capacity, on account of his religious opinions.” It also protects free speech, which includes the right not to be compelled by government to speak a message contrary to one’s own conscience.

“Pro-life health care professionals shouldn’t be forced to hand out lists describing how to contact abortionists, yet that’s what this law mandates that they do,” explained ADF Senior Counsel Kevin Theriot. “If this profane amendment to Illinois’ conscience protection law remains on the books, doctors and medical staff committed to saving all lives will be forced to promote the killing of some children, women will lose access to doctors who unconditionally value human life, and pregnancy resource centers that offer free help and hope to pregnant women will be forced to refer to abortionists. This is the kind of government coercion that the state constitution, the state Religious Freedom Restoration Act, and the very law that was amended were all designed to prevent.”

Tweet This: "No state should rob women of the right to choose a #prolife doctor." @AllianceDefends

Mauck & Baker LLC attorney Noel Sterett, one of more than 3,000 private attorneys allied with ADF, is co-counsel in the case, The Pregnancy Care Center of Rockford v. Rauner, filed in the Circuit Court of the 17th Judicial Circuit in Winnebago County.

Attorney Noel Sterett, co-counsel in the case and partner at Mauck & Baker, LLC, in Chicago, says, “These crisis pregnancy centers have been doing tremendous work serving their community for years, but now their core mission is being threatened. People disagree on whether abortions end human lives, but I’d hope we can all agree that pregnancy centers dedicated to protecting the unborn should not be forced to recommend abortion to mothers.”