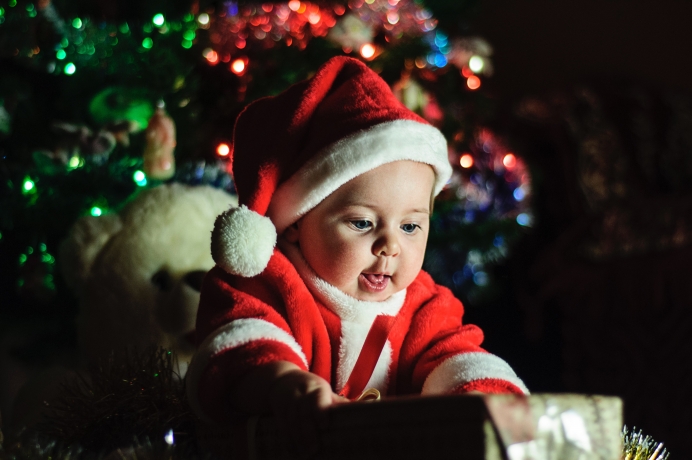 Life-affirming stories dominated our top articles for 2019, whether that of a young mother who chose life despite difficult circumstances and went on to urge lawmakers on Capitol Hill to support pregnancy help centers with Heartbeat International's Babies Go to Congress initiative, or numerous examples of precious lives saved through the amazing Abortion Pill Reversal protocol. Also significant in pro-life news was tech giant Google's effort to protect abortion industry revenues by favoring abortion ads in search engine results, part of ongoing bias by big tech in favor of big abortion.

Below we share with you the five most popular stories for the year, along with our gratitude for you as a reader of Pregnancy Help News, and also hopes, wishes and prayers for health and well-being for you and your loved ones in the New Year.

We also offer the prayer for God to bless us all as we serve Him in support and defense of His precious gift of life.

Pregnant at 21 while still in school, Brittany decided against abortion and chose life. She benefited from assistance from Hand of Hope Pregnancy Center in North Carolina, and gave birth to her son Noah. Brittany was among a group of courageous moms and their babies to address lawmakers in Washington D.C. with Heartbeat International's Babies Go To Congress campaign, urging support for life-saving pregnancy centers. Heartbeat will again take a group of moms and babies to Congress in January during the March for Life.

Tweet This: "God loved me so much that he gave me the amazing gift of a child. He trusted me to be a mother [] whether I planned to be a mother or not”

Physician Brent Boles caused a stir with a Facebook post about a pregnant patient who'd had a chemical abortion that failed, sparing her twin unborn children. Boles chronicled the patient's experience with Planned Parenthood, where she was told that the "cardiac activity" of her unborn child aged 7-8 weeks did not amount to a heartbeat. The abortion giant's staff also failed to disclose that she was having twins. Planned Parenthood had no help to offer her after she had returned there and learned she was still pregnant after the failed chemical abortion. This mother was connected with Boles through the Abortion Pill Rescue Network. It was determined that the Abortion Pill Reversal protocol of extra progesterone was not necessary in this particular case. Boles proceeded to dissect Planned Parenthood's handling of the case on Facebook.

Tweet This: ”Acknowledging [] a heartbeat makes the patient less likely to go through with the abortion. So [] they are willing to lie to women ..” 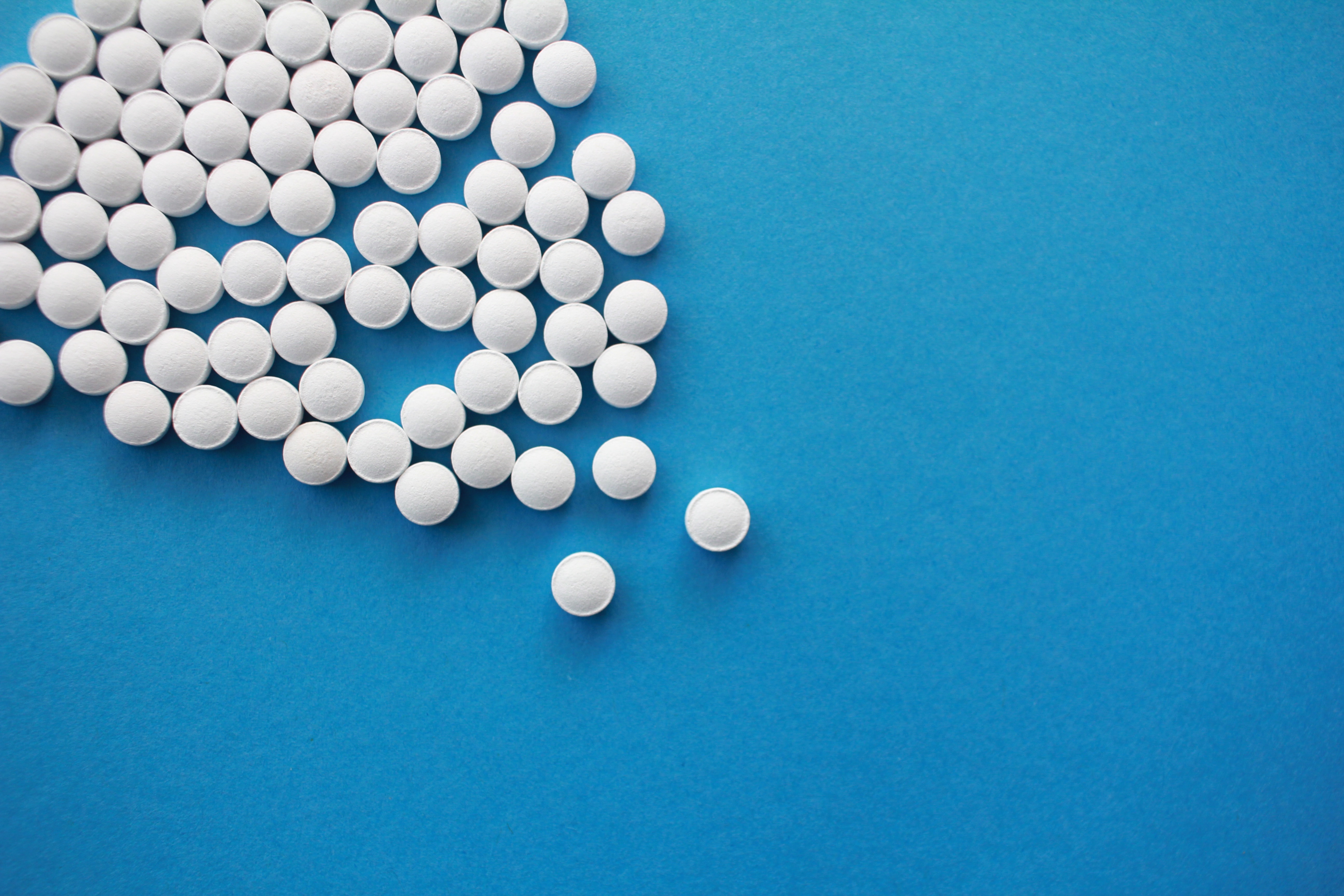 "Hannah" was overcome with fear when she learned she was pregnant due to uncertainty about what the future had in store, and she decided to have an abortion.

The morning after she took the first pill in the two-pill chemical abortion regimen, she felt great regret. Hannah wanted to save her unborn child, and called her mother, “Ellen,” a family nurse practitioner for help.

Ellen got her other daughter to search the internet for some way to stop the Hannah's in-progress abortion, ultimately contacting the helpline for the Abortion Pill Rescue Network, a network for hundreds of healthcare professionals that provide the Abortion Pill Reversal Protocol.

Tweet This: “A lot of people don’t realize that there’s actually help... it’s something everybody should know—that there’s other choices”

Focus on the Family responded to New York state's radical abortion expansion passed early in 2019 with a 12-week campaign called, "See Life Clearly," that culminated with an event titled, "Alive From New York," held in Times Square in May. The event included live music and speakers. Focus on the Family’s pro-life outreach has included its Option Ultrasound Program since 2004, where the group provides grants to pregnancy medical clinics, covering 80 percent of the cost of an ultrasound machine or sonography training for a clinic’s medical personnel. The grant specifies that clinics must be “located in a community with a high abortion rate and seeking to reach abortion-minded women.”

Tweet This: "A baby inside the womb is fully human and should be given the chance to be born” - Focus on the Family

The full story is available HERE. 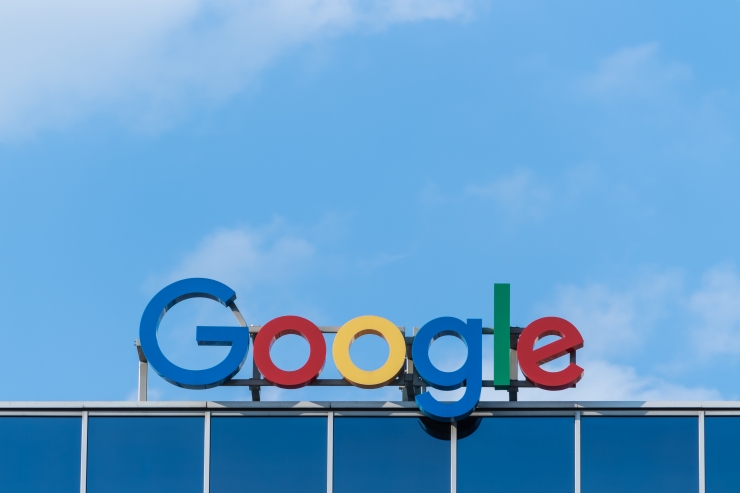 Tech giant Google announced in May it would require “ads using keywords related to getting an abortion” to carry one of two disclaimers: “Provides abortion” or “Does not provide abortions.” This was purportedly Google’s effort to “ensure” that “abortion-related ads are most relevant.”

"Women don’t shop for abortions like they do cosmetics or clothes," Godsey wrote. "Statistics show that approximately 84 percent of women report not even being given enough information to make an informed choice."

"Furthermore," he said, "as many as 64 percent of women feel pressured by others to abort. That percentage grows significantly higher when temporary circumstances conspire to push out other options and favor a forever abortion decision."

Tweet This: "Pregnancy help centers present options and opportunities to overcome temporary obstacles for those not certain they want an abortion"