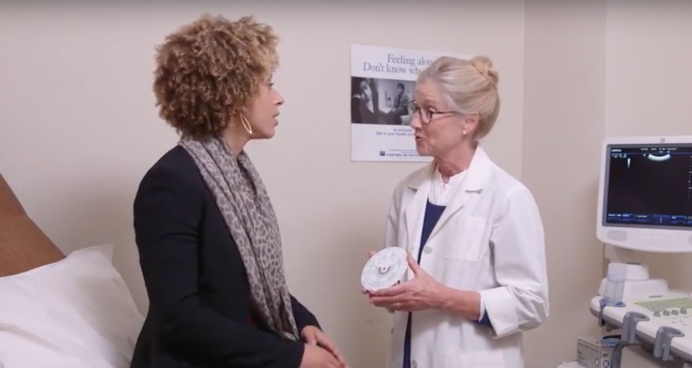 If you haven’t heard his name before, now might be a good time to get familiar with David Chiu.

The author of California’s so-called Reproductive FACT Act now under review before the U.S. Supreme Court in NIFLA v. Becerra, Chiu’s earlier pet project may soon live or die based on the votes of the nine Supreme Court justices.

In practice, the ordinance gives city officials the authority to determine what is true or false about abortion, and to dictate what government-approved messaging Support Circle must include in all advertising venues.

"This law is an effort by San Francisco to silence voices who offer real alternatives to women,” said Mark Rienzi, senior counsel at the Becket Fund for Religious Liberty, which is representing Support Circle. “San Francisco's attempt to classify this kind of supportive speech as automatically false just because the speaker is not in favor of abortion hurts women."

Like a similar regulation in Baltimore thrown out by the Fourth Circuit Court of Appeals earlier this year, San Francisco has been unable to produce even a single example of a woman misled in any way by a pregnancy center, either before or after the ordinance was adopted.

In the Baltimore case, a final judicial decision noted that after “seven years of litigation and a 1,295-page record before us, the City does not identify a single example of a woman who entered the Greater Baltimore Center’s waiting room under the misimpression that she could obtain an abortion there.”

Threatening Support Circle with a $500 fine per violation plus “reasonable attorney’s fees and costs,” the ordinance was upheld by the Ninth Circuit Court of Appeals last summer.

Bizarrely, the Ninth Circuit—which has been reversed by the Supreme Court as many as 8 in 10 times per session—had reviewed Support Circle’s challenge as though it applied to “commercial speech,” making it far easier for the City to justify its targeting of the nonprofit.

Support Circle offers all its services at its own expense, but the Court “reasoned” that the fact that it uses client testimonies for fundraising means all its advertising is geared toward commercial financial gain.

“The City’s attack on Support Circle is equal parts nasty and nonsensical,” said Jor-El Godsey, president of Heartbeat International—a network of over 2,500 pregnancy help centers around the world, including 71 in California. “Support Circle is offering a vital service to women, and we’re hopeful the Supreme Court will stop the City from carrying the water for the abortion industry.”

In addition to the law in question in NIFLA v. Becerra—which is scheduled for oral arguments at the Supreme Court on March 20—Hawaii, Illinois, Washington state, Hartford (Conn.), New York City, Austin (Texas), Baltimore and its surrounding county, and Seattle have all tried squelching the work of pro-life pregnancy centers since 2009.

Those attempts have failed to pass constitutional muster in Baltimore and New York City, while the outcomes of the legislation in Hawaii, Illinois and Hartford will likely be decided by the Supreme Court’s decision in NIFLA v. Becerra.

Support Circle, which filed an amicus brief with Becket in support of NIFLA, is hoping to put the seven-year saga behind them so they can continue to serve women throughout the Bay Area with free, compassionate help.

A decision from the Court as to whether or not to take up the case could come as early as Monday, Feb. 19.