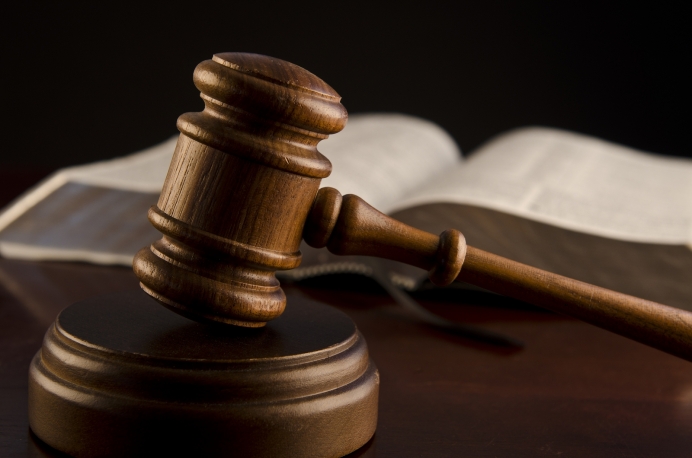 An Illinois nurse who was muscled out of her job because she wouldn’t participate in abortions is now one step closer to fighting her case before a jury of her peers.

Sandra (Mendoza) Rojas had worked as a Winnebago County public health nurse for 18 years before a new supervisor forced her to choose between her livelihood and her conscience in 2015.

Rojas, who lodged a formal complaint with the U.S. Department of Health last month, had filed a wrongful termination lawsuit against Winnebago County in 2016, but the County slowed down her suit by claiming it had a near-universal right to force Rojas into compliance with its new policy.

On Monday, Chief Judge Eugene Doherty tossed out Winnebago County’s claim to government immunity, clearing the way for Rojas' lawsuit to move forward. In a related case last summer, Judge Doherty granted a preliminary injunction to protect Rojas and other medical professionals from the state's attempt to force them into making direct abortion referrals.

“Nursing is more than just a job, it is a noble calling to protect life and do no harm,” Rojas said in a press release. “There is something terribly wrong when you are forced out of your job on account of your commitment to protect life.”

Represented by a legal team from Mauck & Baker and Alliance Defending Freedom (ADF), Rojas’ case is emblematic of a larger assault on pro-life conscience rights by government officials in Illinois and all over the nation.

After Rojas was forced out of her job in 2015, state lawmakers made a major change in the state’s Health Care Right of Conscience Act, forcing pro-life medical professionals like Rojas—and even those working directly in pro-life pregnancy help medical clinics—to refer patients for abortion and counsel as to the undefined “benefits” of abortion.

Ironically, the revised version of Illinois’ Health Care Right of Conscience Act now punishes Rojas and other medical professionals who choose to exercise their right of conscience.

“The Conscience Act was written to ensure that both public and private health care professionals would be protected from government efforts to force them out on account of their conscientious objections,” Mauck & Baker attorney Noel Sterett said.

While the changes were scheduled to go into effect in January of 2017, pregnancy centers and doctors throughout the state filed a flurry of complaints leading up to Judge Doherty’s decision to grant a temporary injunction to hold enforcement in July of 2017.

In mid-January, Mauck & Baker submitted an amicus brief in the case on behalf of 23 pregnancy help centers in Illinois, pointing out the similarities in the two attacks on pro-life free speech.

“Pro-life nurses shouldn’t be forced to perform or assist in abortion procedures,” ADF legal counsel Denise Harle said. “An individual’s conscience and commitment to the Hippocratic Oath to ‘do no harm’ is often what draws health care workers into the medical field.”