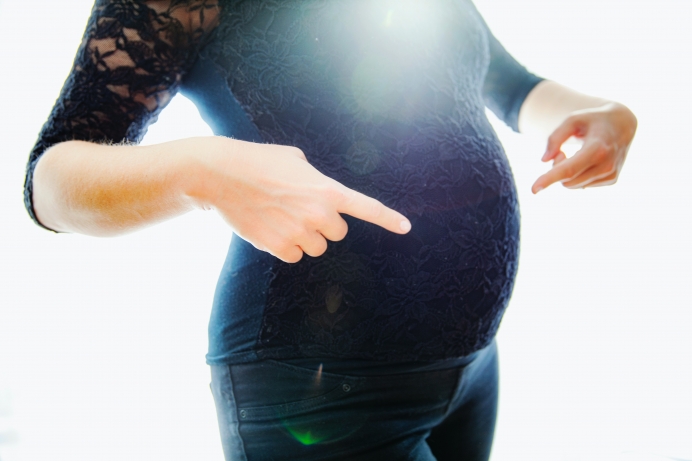 (National Right to Life) On October 9th, we discussed once again s District Judge Theodore Chuang’s July 13th decision to suspend an FDA rule requiring a woman to have an in-person doctor’s visit before undergoing a chemical abortion during the COVID-19 pandemic as well as the Trump administration’s request that the Supreme Court reinstate the rule.

The Government argues that, at a minimum, the injunction is overly broad in scope, given that it applies nationwide and for an indefinite duration regardless of the improving conditions in any individual State. Without indicating this Court’s views on the merits of the District Court’s order or injunction, a more comprehensive record would aid this Court’s review. The Court will therefore hold the Government’s application in abeyance to permit the District Court to promptly consider a motion by the Government to dissolve, modify, or stay the injunction, including on the ground that relevant circumstances have changed. … The District Court should rule within 40 days of receiving the Government’s submission.

took it upon himself to overrule the FDA on a question of drug safety. Disregarding THE CHIEF JUSTICE’s [John Roberts’] admonition against judicial second-guessing of officials with public health responsibilities, the judge concluded that requiring women seeking a medication abortion to pick up mifepristone in person during the COVID–19 pandemic constitutes an “undue burden” on the abortion right, and he therefore issued a nationwide injunction against enforcement of the FDA’s requirement. The judge apparently was not troubled by the fact that those responsible for public health in Maryland thought it safe for women (and men) to leave the house and engage in numerous activities that present at least as much risk as visiting a clinic—such as indoor restaurant dining, visiting hair salons and barber shops, all sorts of retail establishments, gyms and other indoor exercise facilities, nail salons, youth sports events, and, the State’s casinos. And the judge made the injunction applicable throughout the country, including in locales with very low infection rates and limited COVID–19 restrictions.

Yesterday, Judge Chuang was up to his old tricks. CNN’s Caroline Kelly wrote “A federal court has upheld its block on in-person requirements for medication abortion seekers after the Supreme Court returned the case to the lower court in October.” Kelly added, “The district court’s order comes after several states moved to restrict abortion access during the pandemic.”

The government’s position was backed by 11 states in an amicus brief filed in the 4th U.S. Court of Appeals. They argued that rules such as the requirement that mifepristone [the “abortion pill”] be dispensed only in a clinic, medical office, or hospital protects women’s health and “are not unduly burdensome even in the current public health emergency.“

“When a woman ingests mifepristone for the purpose of aborting a fetus, she not only ends the life of her unborn child, but also undergoes significant risks to her own body,” Indiana Attorney General Curtis Hill wrote. “Federal and state laws require physical examinations and in-person dispensing of mifepristone to ensure that physicians check for contraindications and that women fully understand the risks.”

Tweet This: “When a woman ingests mifepristone .. she not only ends the life of her unborn child, but also undergoes significant risks to her own body”

In addition, more than 20 pro-life leaders, including NRL President Carol Tobias, wrote to the head of the FDA urging Dr. Stephen Hahn “to protect American women and preborn children by removing the abortion pill from the US market.”

The letter thoroughly and systematically disputed the conclusion reached by Judge Chuang, an Obama appointee, that such self-administered abortions are safe.

None of that changed Judge Chuang’s mind, it only strengthened his resolve. In a 34-page opinion, he recycled his previous arguments—that the requirement fell disproportionate on women of color and the pandemic had not abated–was even more correct today than it was in July.

Of course, as anyone with eyes to see understands (and which pro-abortionists come close to conceding out loud), the legal challenge is at the heart of the ongoing pro-abortion campaign to force the FDA to cease requirements that protect women who are undergoing chemical (“medication”) abortions. Judge Chuang is doing his part to facilitate the Abortion Industry’s end game: “Do It Yourself” abortions performed at home.

Tweet This: "Judge Chuang is doing his part to facilitate the Abortion Industry’s end game: “Do It Yourself” abortions performed at home."

Editor's note: This article was published by National Right to Life News and is reprinted with permission. Heartbeat International manages the Abortion Pill Rescue Network and Pregnancy Help New.