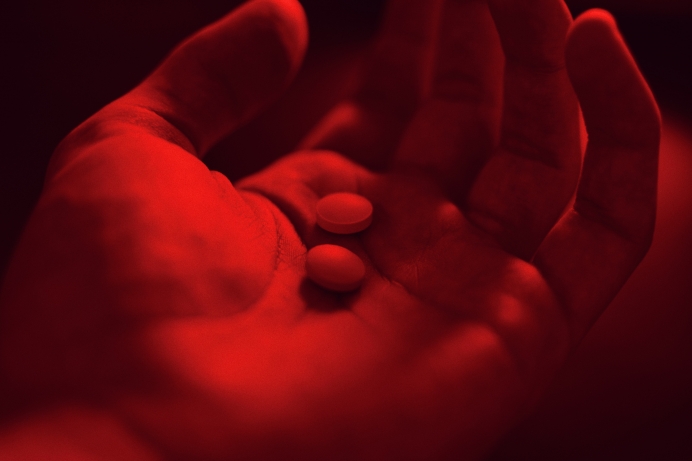 (CNA) More than 150 members of Congress have written to the Food and Drug Administration in support of continued regulation of chemical abortions. The legislators wrote to the FDA Tuesday, in response to calls to expand access to at-home abortions during the pandemic.

The letter, sent April 14 to FDA commissioner Stephen Hahn, M.D., was signed by 121 members of the House and 38 senators. It calls on the FDA to keep the mifepristone-misoprostol chemical abortion regimen on the administration’s Risk Evalutation and Mitigation Strategies (REMS) list. The list is reserved for drugs of special concern.

The FDA allows for chemical abortions, but requires that a certified prescriber dispense the two drug regimen of RU-486 and misoprostol after confirming the gestational age to be not more than 10 weeks and ruling out an ectopic pregnancy. The mother must also sign and keep a copy of the prescriber’s agreement.

“The New York Times editorial board and others have called for making medication abortion more widely accessible with far less oversight” through rolling back REMS safeguards during the coronavirus pandemic, the letter said.

The lawmakers warned that complications from chemical abortions—which include cramping and bleeding—can be severe enough to require surgery in between five to seven percent of cases and said the relaxing of regulations on remote dispensing of the pills would lead to a lack of oversight.

The legislators called the proposal “both reckless and dangerous” and urged the FDA to “stand confidently for the protection of women.”

Tweet This: Loosening REMS safeguards on chemical abortion during pandemic “both reckless and dangerous”- US lawmakers to FDA

The U.S. Catholic bishops’ conference supports the goals of the letter, according to Hyde-Smith’s office. The USCCB website has a fact sheet on the risks and dangers of the chemical abortion regimen.

The letter also calls on the FDA to investigate ongoing projects that involve remote dispensing of chemical abortion pills against REMS list provisions. This would include the Gynuity TelAbortion project, launched in 2015 and which is active in 13 states.

Some states have sought to halt chemical abortions along with all elective abortions, as non-essential medical procedures during the coronavirus pandemic. However, judges have allowed chemical abortions to continue despite executive orders in Texas, Oklahoma, Alabama, and Ohio.