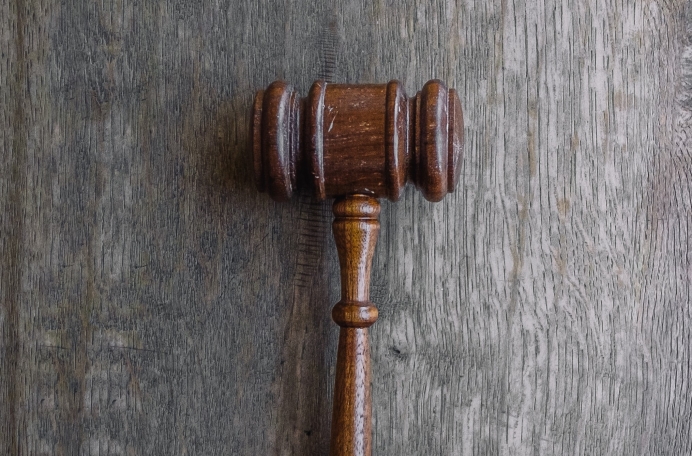 (Live Action) Yesterday [Thursday, Oct. 8], the Supreme Court of the United States refused to rule on a request from the Food and Drug Administration (FDA) to reinstate a rule banning the distribution of abortion pills by mail during the COVID-19 pandemic.

This summer, U.S. District Judge Theodore Chuang issued an injunction against an FDA safety requirement which mandated that women obtain the first pill of the abortion pill regimen, mifepristone, in a provider’s facility. The Trump administration quickly petitioned the Supreme Court to have the injunction lifted. In its ruling, the Supreme Court refused to either grant or deny the administration’s request.

Chuang’s injunction was put into place for an open-ended period of time, so the Supreme Court ordered him to “promptly consider” withdrawing or amending his injunction within 40 days, based on any possible changes in circumstances, ostensibly involving the pandemic.

The Susan B. Anthony List expressed their frustration in the Supreme Court ruling in a press release. “We are disappointed by the lack of a ruling,” said SBA List President Marjorie Dannenfelser. “Chemical abortion poses serious complications for women that can include heavy bleeding, intense and prolonged pain, infection, and even death. Every day of delay is a day that unborn children and their mothers are at risk from these dangerous drugs. We thank the Trump administration for fighting for vitally important health and safety protections and are confident we will ultimately prevail.”

The requirement that women visit an approved provider before obtaining mifepristone was deemed an “undue burden” on women, despite the potential hazards of abortions committed at home and without medical supervision. If the abortion pill is received by mail, various types of important testing (such as blood tests for Rh factor, which can affect future pregnancies) will not be done beforehand — a protocol known as “no-test” or “demedicalized” abortion. Neglecting to require confirmation of a baby’s gestational age or ruling out life-threatening conditions like ectopic pregnancy puts women at risk. The abortion pill is only approved by the FDA for use up to 10 weeks of pregnancy.

Despite this, at least two women have died in the UK due to the unsupervised, abortion pill by mail regimen, as has a 28-week-old preborn child, whose mother took the abortion pill 18 weeks later than recommended. The abortion pill regimen has also been found to be four times more dangerous than first-trimester surgical abortions, with 24 women killed, and at least 4,000 reports of adverse events such as hemorrhage, excruciating abdominal pain, and severe life-threatening infections.

At-home abortions with no medical supervision may seem convenient, but they kill children and put women’s lives at risk.

Tweet This: At-home abortions with no medical supervision may seem convenient, but they kill children and put women’s lives at risk.