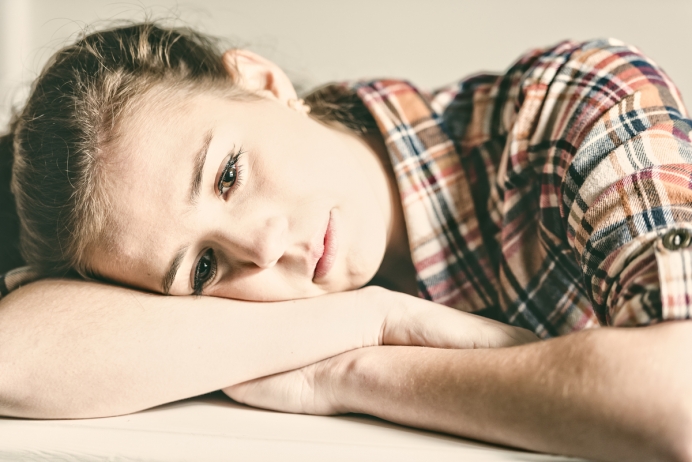 In case the memo hasn’t yet reached your cubicle, let's get right to the point: the abortion cheer squad really—really, really, really, really, to borrow from Carly Rae Jepsen—hates choice, so long as that choice isn't abortion. In fact, the latest attack on pro-life alternatives to abortion shows just how desperate abortion fans are becoming in their ongoing attack against anything that isn't their chosen "choice."

From NARAL’s decades-long campaign to “expose” the life-saving nonprofits for anything they aren’t (the truth isn’t exactly the abortion lobby’s forte, remember), to cosmically ill-timed “undercover investigations” revealing Christian-run pregnancy centers to be—get this—religiously motivated, the abortion lobby is exhausting every conceivable lines of attack against its No. 1 threat: a pregnancy help center near you.

It isn’t too difficult to figure out why abortion supporters put the target on pregnancy centers, either. Now at 3,000 total locations in the U.S. alone—six in 10 of which offer free ultrasound—pregnancy help organizations are rapidly outpacing the nation’s 1,800 abortion providers, fast becoming the preferred option in an unexpected pregnancy.

And pregnancy help organizations are making a dramatic dent in the abortion industry’s bottom line. In 2015, for example, Heartbeat International’s 1,300 U.S. affiliates—just over a third of total U.S. locations—saw 160,000 mothers choose life over abortion.

Figuring costs at a minimum average of $450 per abortion, that's a cool $72 million gone from the abortion industry's bottom line. Again, that’s a third of the picture in the U.S. alone.

Tweet This: #Prolife centers cut into at least $200 million in #abortion profits each year. #fact

All this despite the fact that Planned Parenthood—the nation’s leading abortion business—is subsidized to the tune of over $500 million taxpayer dollars per year, while pregnancy help organizations in the U.S. don’t receive a dime in federal taxpayer funds. Instead, they raise $400 million each year—over 90 percent of which comes local communities.

If you don’t think $200 million in missing income is enough to motivate Big Abortion into pressuring lawmakers such as those in California and Illinois to crack down on the competition, then go ahead and give me a call: I’ve got a bridge I’d like to sell you.

Exclusive Fake Reporting in the Land of Non-Reality

Enter Rewire.com, the used-overpass lot formerly known as RH Reality Check that changed its name in the past year—presumably to drop any pretense of connection with the “reality” it had long abandoned.

Writing at Rewire.com, Nicole Knight is out with a new hit piece on pregnancy centers breathlessly titled, “Exclusive: California Community Foundations Risk Women’s Health by Giving Millions to Crisis Pregnancy Centers,” in which she laboriously rehashes age-old tropes and pretends to demonstrate a dubious funding stream between private foundations and life-saving pregnancy centers.

Two observations are noteworthy about Knight’s work—other than its tortuous length: her use of the word “fake” and her concluding quote from a long-time Los Angeles pregnancy help medical director.

In fact, back in January, Knight pressured a California lawmaker to kick-start an audit by the California Board of Nursing into continuing education courses offered by Heartbeat International, Care Net, National Institute of Family and Life Advocates (NIFLA)—the nation's three largest life-saving networks committed to rescuing women, children and families from the deadly grip of the abortion industry.

Quite the Feat for a Fake Clinic

Yet, 28 times during the article, Knight refers to pregnancy help organizations as “fake,” including references to “fake clinics” and “fake pregnancy clinics.” Operating on the presupposition that the only way out of an unexpected pregnancy is through abortion, Knight's references to pro-life clinics as "fake" betrays her understanding that the only "true" clinic is an abortion clinic.

Painting in broad strokes, Knight overlooks the fact that, in California for example, the 75 pregnancy help medical clinics that are most adversely affected by the newly adopted “Reproductive FACT Act” are actually state-licensed facilities. Real enough for the California Department of Public Health, just not for Rewire.com and its intrepid reporter.

In an unexpected twist, however, Knight concludes her article with a quote from Astrid Bennett Gutierrez, who has served as executive director for Los Angeles Pregnancy Services since 2006.

… Astrid Bennett Gutierrez, CEO of the fake clinic, stands on the sidewalk outside Los Angeles Pregnancy Services, trumpeting its record of discouraging women from ending their pregnancies.

“More than 800 babies have been saved from abortion,” Gutierrez declares. “And women have been spared the horrible trauma of going through [with] an abortion.”

For a “fake clinic” like Los Angeles Pregnancy Services, I’d say 800 actual lives saved in a single year is not too shabby. Makes you wonder how well Ms. Bennett and Company would do if they were “real,” doesn't it?

Just don’t ask Knight and her abortion-crusading website. Reality, remember, isn’t any of their business.