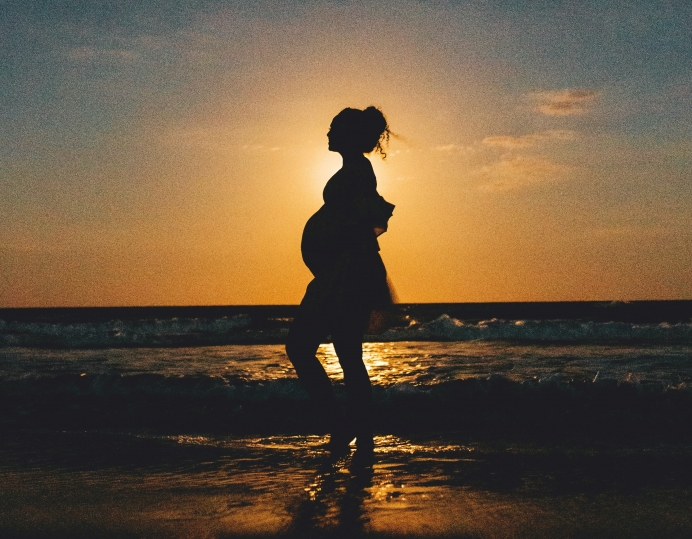 Doctors, others sue to stop surgical abortions in Minnesota during pandemic

A coalition of doctors, Minnesota citizens and a pro-life group are suing the state’s abortion providers to stop surgical abortions during the coronavirus pandemic.

The medical practitioners, local life advocacy group and individual residents argue in the lawsuit that Governor Tim Walz and the state’s Department of Health commissioner are “wasting the state’s limited supply of personal protective equipment and aggravating the spread of COVID-19 by undermining Minnesota’s social-distancing efforts.”

Walz has stopped all other elective surgeries and procedures that use PPE except for abortion, the Thomas More Society (TMS) said in a statement, which gives abortion providers a pass on the mandates that the state is requiring medical providers to follow.

Walz had ordered that all “non-essential or elective” surgeries and procedures that use personal protective equipment (PPE) be stopped during the pandemic, the complaint says, to preserve PPE items such as masks, gloves, and gowns for first responders and others providing essential, medically necessary health care.

However, the Minnesota Department of Health has refused to enforce Walz’s order against abortion providers, the statement said, allowing abortion facilities to “squander personal protective equipment on elective and unnecessary surgical abortions …”

“These elective abortion procedures take personal protective equipment away from hospitals, clinics, emergency rooms, doctors, nurses, and others on the frontlines of trying to stop the spread of the deadly coronavirus,” Kaardal said.

Tweet This: These elective abortion procedures take personal protective equipment away from hospitals, clinics, ERs, doctors, nurses and others ...

Along with Walz, the complaint names Jan Malcolm, Commissioner for the Minnesota Department of Health and each of Minnesota’s five abortion centers as defendants.

The plaintiffs in the suit are the Twin Cities-area AALFA Family Clinic, the American Association of Pro-Life Obstetricians and Gynecologists (AAPLOG), Pro-Life Action Ministries, doctors, nurses and several individuals.

The lawsuit also challenges the governor’s decision to exempt abortion facility workers from his executive orders mandating social distancing due to the pandemic.

The complaint requests as well that Walz and Malcolm be enjoined from enforcing their COVID-19 executive orders “unless and until those orders are amended or reinterpreted to prohibit surgical abortions.”

The plaintiffs are also asking for an injunction on the defendant abortion providers’ performing surgical abortions when chemical abortion remains available.

Abortion proponents have used the coronavirus pandemic to push for more access and relaxed regulations for the drugs used to conduct chemical abortion, also known as medical or at-home abortion.

Abortionists across the U.S. have also continued to perform the surgical procedure when governors nationwide had place moratoriums on elective or non-essential services to preserve PPE for medical professionals that were responding to the pandemic. Enforcement of such bans has been largely dependent on the individual state’s leadership.

The abortion lobby has sued in several instances to preserve its abortion business in several when the bans have been enforced.

The Thomas More Society’s complaint against Walz, Malcom and the Minnesota abortion providers can be viewed HERE.