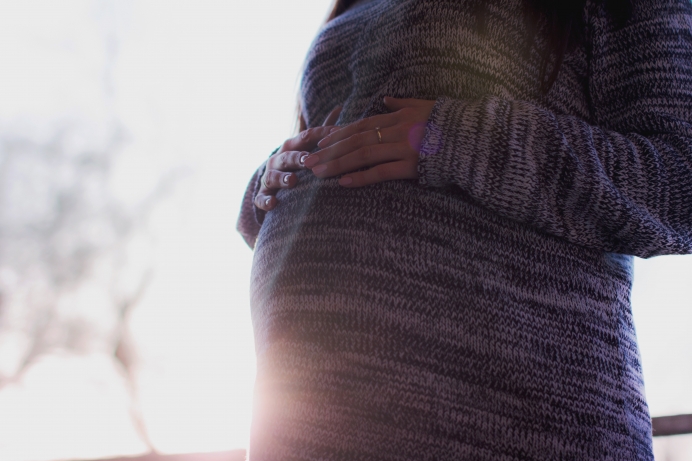 "We are writing to urge you to seize the website domains for AidAccess, Rablon, and any other entities illegally prescribing and/or selling mifepristone in the United States, and to further investigate their practices …" the groups state in a letter. “We urge FDA to protect women from the distributers of abortion-inducing drugs who place lives at risk by circumventing your agency’s regulatory safeguards.”

More than 50 groups signed the letter to the FDA concerning AidAccess.org and Rablon, both of which were sent warning letters by the federal agency in March 2019.

“It has been over a year since FDA sent warning letters to AidAccess and Rablon stating that the websites are in violation of U.S. law,” the letter states. “Yet, these websites remain active and continue to dispense abortion-inducing drugs, including mifepristone, through internet prescriptions or orders that are purportedly filled by pharmacies in India, and then shipped to customers in the United States.”

“The letters warn that “[f]ailure to correct these violations may result in FDA regulatory action, including seizure or injunction, without further notice,” they add.

Abortion proponents have been pushing for relaxation of the Risk Evaluation and Mitigation Strategy (REMS) classification for chemical abortion drugs with the current coronavirus as justification. They use the purported rationale that pregnant women need easier access to the drugs in the face of some U.S. states banning elective procedures, abortion among them, to preserve personal protective equipment (PPE) during the virus outbreak.

The pro-life groups note in the letter how Mifeprex, or its generic alternative, used in combination with misoprostol, is the only FDA-approved regimen for chemical abortion, also known as medical or drug-induced abortion.

“Mifeprex is subject to a Risk Evaluation and Mitigation Strategy (REMS), which, as stated in the warning letters, “is intended to mitigate the risk of serious complications associated with Mifeprex,” the pro-life groups state. “Further, “[c]onsistent with the REMS, Mifeprex is not sold through retail pharmacies or over the internet.”

They continue, pointing out that the Mifeprex REMS mandates the abortion drug be dispensed at a healthcare facility, “by or under the supervision of a certified prescriber,” and with the patient signing an agreement form.

They contend that the requirements also protect pregnant women and their unborn children from predators who would trick or otherwise coerce the women into taking Mifeprex.

“Tragically, internet access to abortion-inducing drugs has enabled these crimes,” they state. “However, AidAccess3 and websites within Rablon’s network continue to flagrantly subvert the REMS by marketing mifepristone to U.S. customers.”

Tweet This: Tragically, internet access to abortion-inducing drugs has enabled predators who would force/trick pregnant women into taking abortion drugs

"When U.S. women seeking to terminate their pregnancies prior to nine weeks consult me, I will not turn them away,” said. “I will continue to protect the human and constitutional right of my patients to access safe abortion services."

Gomperts also claimed the FDA was violating the constitutional rights of women, saying, "The FDA is violating the rights of all U.S. women seeking safe abortion by preventing them from accessing necessary medications."

In its motion to dismiss the lawsuit, the FDA explained how the abortion drugs provided by Gomperts did not meet FDA standards:

The mifepristone that Dr. Gomperts prescribes is neither FDA-approved Mifeprex nor the FDA-approved generic version. …Nor is it dispensed in a clinic, medical office, or hospital, as FDA-approved Mifeprex must be. Instead, the unapproved product is exported from India by N N Agencies and shipped to patients (Gomperts v. Azar, No. 1:19-cv-00345-DCN (Dist. of Idaho)).

The effort urging the FDA to take action against the two entities providing abortion drugs over the internet in violation of federal law is being led by Susan B. Anthony List and its associated Life Issues Institute. Heartbeat International is a signatory of the letter.

The letters signers are: