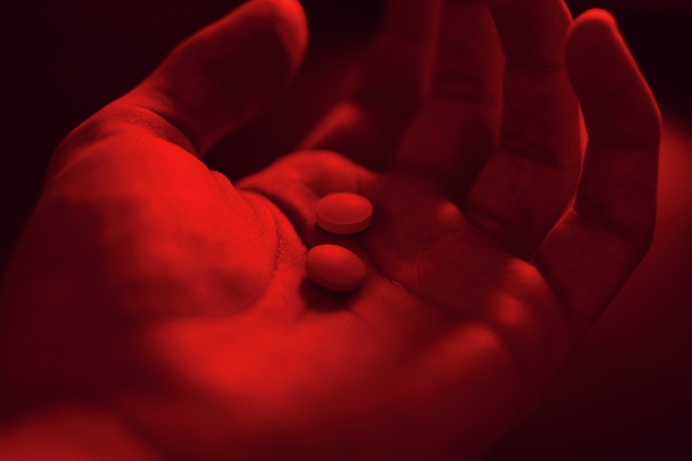 (Live Action) Pro-abortion attorneys general from 21 states sent a letter to the Department of Health and Human Services and the Food and Drug Administration on Monday, requesting that important safety restrictions on the abortion pill be lifted.

Mifepristone is the first drug of the two-dose abortion pill. It works to block progesterone, which is produced by the mother’s body to sustain the pregnancy. It cuts off blood and nourishment to the growing child. According to the Washington Free Beacon, in order to commit abortions through the abortion pill, mifepristone’s Risk Evaluation and Mitigation Strategy (REMS) requires that abortionists be registered with an FDA safety program as well as the drug manufacturer. They are also required to tell patients about the possible side effects of mifepristone and hand the patient mifepristone at the facility.

The pro-abortion attorneys general, led by California AG Xavier Becerra, want those rules to be waived during the COVID-19 pandemic, calling them “onerous and medically unnecessary.” They want abortionists to be able to prescribe the abortion pill to women using telemedicine so that women don’t travel to abortion businesses during the coronavirus crisis.

“These women are putting themselves and their families at risk when they seek out the healthcare that they need, and the federal government must act to ensure that no matter where they live, they can continue to receive necessary, safe, and legal abortion care,” the letter reads.

However, abortion is not healthcare. It is an elective procedure that abortion proponents refer to as a woman’s “choice.” Prescribing an elective chemical abortion by way of telemedicine pushes women into DIY abortions. For years, the abortion industry has claimed that women doing their own abortions would be dangerous. Suddenly, their tune has changed, since DIY abortion by pill has become a revenue stream for abortion businesses, while they absorb none of the risk.

Tweet This: "Abortion is not healthcare. It is an elective procedure that abortion proponents refer to as a woman’s “choice”"

Why are the FDA’s safety requirements needed? Because without having an ultrasound prior to taking the abortion pill, an abortionist is unable to properly date the pregnancy. The abortion pill is meant to be taken only during the first ten weeks. After that, the risk of complications increases and there is a higher chance the abortion will fail. In addition, if a woman with an ectopic pregnancy is prescribed the abortion pill, she is at an increased risk of hemorrhaging and dying. Without an ultrasound, there is no way an abortionist can determine if a woman is experiencing an ectopic pregnancy.

The attorneys general also claim that mifepristone is safe, however, the data on complications related to the abortion pill, as well as all types of abortion, is incomplete and inaccurate. About half of all states do not report abortion complications, which means there is no information from those states on injuries or deaths that occur as a result of abortion. Women who do take the abortion pill and experience side effects are told to go to the emergency room and tell the doctors there that they are experiencing a miscarriage.

By pushing for DIY abortions, the attorneys general who signed this letter are putting women in danger. When complications do arise – and they will – women will have to go to the overcrowded emergency rooms, potentially exposing themselves to COVID-19 and causing overworked medical staff to deal with emergencies that were completely avoidable.

Tweet This: ”By pushing for DIY abortions, the attorneys general who signed this letter are putting women in danger”

“The radical abortion lobby is shamelessly exploiting the fears of women and families during this national crisis to promote a dramatic expansion of chemical abortion, just when protective FDA regulation of these dangerous drugs is needed most,” SBA List president Marjorie Dannenfelser told the Free Beacon. “This reckless push by the abortion industry puts everyone at risk, including women who may be more vulnerable to infection after an abortion.”

The abortion industry has been pushing the FDA to lift its safety requirements for quite some time — and not just during the COVID-19 pandemic. They want them lifted permanently.

Tweet This: The abortion industry has been pushing the FDA 2lift abortion pill safety requirements 4 quite some time — They want them lifted permanently

As the coronavirus pandemic continues to claim American lives, some states have rightly shut abortion businesses down, as they are non-essential and are using desperately needed personal protective equipment. Other states are pushing for abortions to continue amid the crisis.

Editor's note: This article was published by Live Action News and is reprinted with permission. Pregnancy Help News is a project of Heartbeat International, which manages the Abortion Pill Rescue Network.