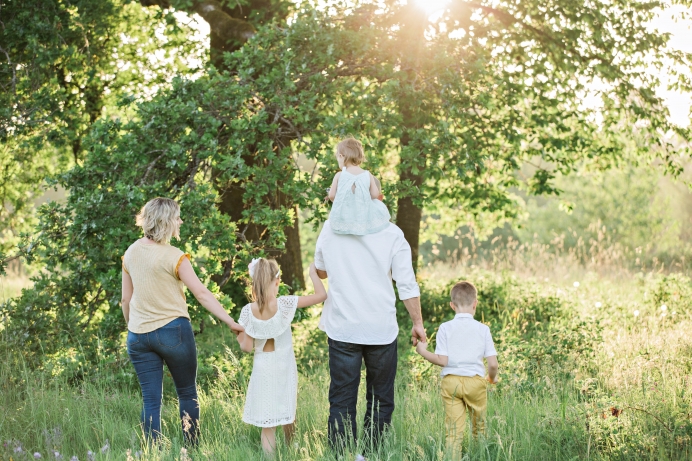 An update since the July court win for a Syracuse, NY, pregnancy help center and adoption non-profit has more good news for religious liberty and pregnancy help.

The latest legal victory for New Hope Family Services means it can continue to operate as the case surrounding its religious beliefs and placing children in homes continues, the ruling carrying along with New Hope's name a harbinger of hope for other faith-based pregnancy help non-profits.

“Government officials have no business forcing faith-based providers to choose between speaking messages about marriage that contradict their religious convictions and closing their doors,” Brooks continued.

Kathy Jerman is the executive director of New Hope.

Brooks pointed out, “The need for adoption services in New York, whether public or private, is huge, and New Hope’s faith-guided services do not coerce anyone and do nothing to interfere with other adoption providers who have different beliefs about family and the best interest of children.”

The New York State Office of Children and Family Services (OCFS) has threatened to force faith-based adoption provider New Hope to immediately phase out its adoption program for the nonprofit’s policy prioritizing the placement of children it serves in homes with a married mother and father.

“New York is threatening to shut down New Hope’s adoption services, which has placed over 1,000 children with adoptive families since we began as an adoption agency in 1965,” noted Jerman.

ADF is an alliance-building, non-profit legal organization that advocates for the right of people to freely live out their faith, with New Hope among its current religious freedom cases.

The day of the decision Brooks stated, “Today’s ruling signals that the state’s attempt to shutter New Hope violated core rights protected by the First Amendment—the freedom to speak what you believe and the freedom to practice the teachings of your faith.”

“Thankfully, this ruling means that New Hope can continue offering the exceptional support it has provided for decades while its lawsuit challenging the state’s unconstitutional policy continues,” he said.

Jerman added, “We live in a diverse state, and we need more adoption providers, not fewer. We’re grateful that today’s decision allows us to keep serving children and families, even though our legal fight continues to end the state’s harassment once and for all.”

New Hope has experienced other victories this year. In July the U.S. Court of Appeals for the Second Circuit ruled in New Hope’s favor after a district dismissed its case against OCFS to keep its adoption license. New Hope also recently celebrated its annual awards banquet featuring Benjamin Watson as the keynote speaker.

New Hope has a rich history.

As noted in the Court decision and order documents: “In 1958, Pastor Clinton H. Tasker founded what became New Hope Family Services as a Christian ministry to care for and find adoptive homes for children whose birth parents could not care for them.”

The document continued, “It is because of these religious beliefs that ‘New Hope will not recommend or place children with unmarried couples or same sex couples as adoptive parents.’”

In October of 2018, OCFS sent a letter to New Hope praising a number of strengths in its program and thanking New Hope, “for its professionalism during the meeting,” which occurred on September 6, 2018.

A little more than a week later an OCFS official called New Hope stating she had been reading its policies and procedures manual.

In referencing the policy on placement she stated they would either comply with a state statute, “by placing children with unmarried couples and same-sex couples,” or, “if New Hope did not comply, New Hope would be ‘choosing to close.’”

The Court declared that the state statute, “compels it to speak contrary to its religious beliefs by requiring that New Hope say that placement with unmarried or same sex couples is in the best interests of the child.”

Additionally, “OCFS has presented New Hope with an ultimatum: make such a statement or close. However, the Court finds that the recusal-and-referral approach is more narrowly tailored to the state’s interests while protecting New Hope’s Free Speech rights. Accordingly, the Court finds that New Hope has demonstrated likelihood of success on the merits of its Free Speech claim.”

There was a footnote added which speaks volumes to New Hope’s chances in moving forward with a lawsuit against OCFS, “Because the Court has found that New Hope is likely to succeed on its Free Speech claim based on the compelled speech theory, the Court need not examine New Hope’s arguments with respect to its expressive association arguments.”

“New York’s stated policy to maximize available homes for kids is at odds with the actions OCFS has taken against New Hope,” said Matt Sharp, senior counsel for ADF.

“When there is a crisis of need for homes for kids, to eliminate any organization working to that end makes no sense,” he said. “It is simply a politicized view getting in the way of helping children.”

Tweet This: “When there is a crisis of need for homes for kids, to eliminate any organization working to that end makes no sense."

The lawsuit ADF has filed on New Hope’s behalf is important in creating a path for justice for other organizations and individuals whose missions and actions are faith-based. For now, New Hope has the freedom to work according to its policies.

The lawsuit and other efforts across the country being pursued by ADF continue to defend first amendment rights.

“This connects to larger battles,” declared Sharp. “For instance, Catholic Charities of Western Michigan has a similar case. New Hope’s decision will speak to that and others.”

ADF had also filed a friend of the court brief in the Fulton v. City of Philadelphia case, now headed for the Supreme Court and also carrying with it implications for faith-based adoption agencies across the board.

“New Hope’s name seems to be prophetic as we see the courts protecting the rights of people of faith,” stated Sharp. “We believe these individuals can know their rights will be protected in the legal system.”