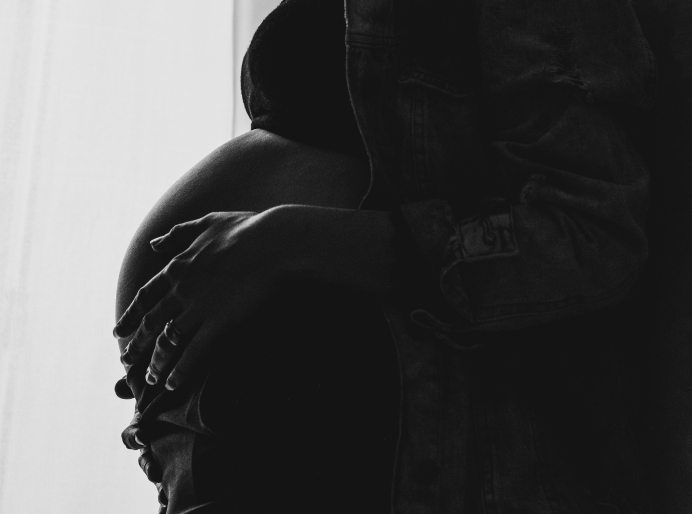 Truths that protect women and babies, and lies that harm them

Facts, not fear, in medicine have saved lives for centuries. Abortion promoters are broadcasting fears and myths that endanger lives now that many states have recently enacted pro-life laws.

To dispel these fears and myths the Charlotte Lozier Institute (CLI) offers a fact-based resource.

“Science demonstrates the humanity of the unborn,” Chuck Donovan, president of the Charlotte Lozier Institute, told Pregnancy Help News. “This is terrifying to abortion advocates, who have now turned to fear mongering as their last best hope.”

Donovan continued, “Lozier Institute’s Facts Not Fear series is designed to help Americans in general and medical professionals in specific see behind the curtain of the pro-abortion misinformation campaign.”

“Lozier Institute’s Facts Not Fear graphics are available on our website for free download by local pro-life pregnancy centers and anyone who wants to share the truth with their friends, neighbors, colleagues, or perhaps insert into their church bulletin,” Donovan added. “Our team has also prepared sample text for social media posts.”

The CLI Facts Not Fear web page debunks current myths and fears, which include the fear that pro-life laws will prevent doctors from giving life-saving care to pregnant women, or will criminalize the treatment of ectopic pregnancies and miscarriages, or cause an increase in mortality for Black women.

The myth that women suffer no mental damage from abortion is soundly refuted as well.

All pro-life state laws allow doctors to give needed care

Numerous websites and posts claim that laws limiting abortion will prevent life-saving care for women. One cites an unnamed “expert” who predicts women will die because of new pro-life laws.

The authors of this July 2022 article state:

“A plain reading of any of these statutes easily refutes the false and dangerous misinformation being spread by pro-abortion activists. Further, none of the laws reviewed prohibit a medical professional from acting as necessary when facing a life-threatening medical emergency.”

An excellent graphic on state laws is included in the article as well as on the CLI Facebook page.

Some pro-abortion operatives have said that pro-life laws will prevent women from being treated for ectopic pregnancies. These are pregnancies that develop outside the womb and have no chance of survival for the baby and can be deadly to the mother if left untreated.

Columnist Wajahat Ali even put out a tweet speculating that women in America would think they had to choose between getting treatment for an ectopic pregnancy or going to jail.

These kinds of statements from abortion crusaders are irresponsible and could put women in great danger.

The CLI website states, “Medical care for ectopic pregnancies is not an abortion and is not prohibited by any pro-life law.” This is a fact women need to know, and it will help them seek whatever care they need when faced with a miscarriage or ectopic pregnancy.

CDC statistics on ethnicity show that abortion disproportionately affects Black women and their babies. The myth that Black women will suffer more from maternal mortality in pro-life states does not hold up to scrutiny.

CLI dispels that myth with an article by Hannah Howard entitled, “New Study: Elevated Suicide Rates Among Mothers After Abortion.”

CLI states, “There is no longer any scientific doubt that abortion contributes to increased rates of mental health disorders among women, including anxiety, depression, substance abuse, excessive risk-taking, self-harm, and suicide.”

The second paragraph of his profile states, “abortion and miscarriage are associated with higher rates of maternal death, psychiatric hospitalization, subsequent substance abuse, clinical depression, and numerous other complications.” Each item listed contains a link concerning these abortion side-effects.

Tweet This: "CLI's Facts Not Fear series is designed to help Americans see behind the curtain of the pro-abortion misinformation campaign”

Facts Not Fear: A resource to protect women and babies

CLI provides an excellent resource for sharing truth about abortion and about protective pro-life laws.

Donovan encourages people to make use of CLI’s materials, saying, “The mainstream media is not likely to share this information, so we must engage in the battle for hearts and minds at the grassroots level.”

Editor's note: Chuck Donovan serves on the board for Heartbeat International, which manages Pregnancy Help News.