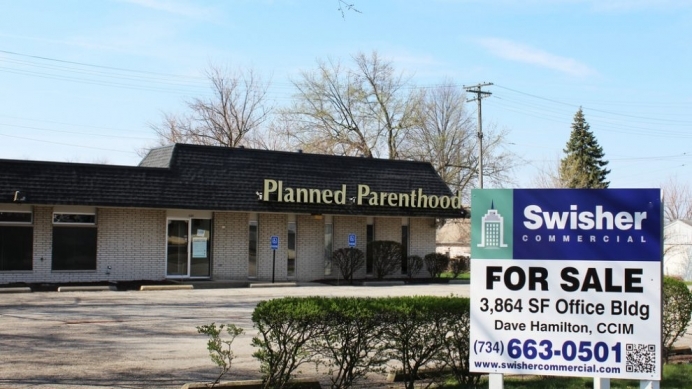 This former Planned Parenthood building has now been transformed into the home of a life-saving pregnancy center in Ypsilanti, Michigan Photos Courtesy: Family Life Services

This Ex-Planned Parenthood is Now a Life-Saving Hub

Marking a major victory for the pro-life community in Ypsilanti, Michigan, a pregnancy center called Family Life Services recently moved into an unlikely space: the building of a former Planned Parenthood.

As the center settles into its new location, its executive director, Karalee Robison, is still marveling at all of the events that led to this moment.

“It's really neat to see how God was leading this story together for years and years,” she told Pregnancy Help News.

It started on a fall day in 2014, when Robison got a call from a former staff member informing her of an interesting development: A “closed” sign had appeared on the door of the local Planned Parenthood.

Ypsilanti and Ann Arbor pro-lifers had spent years praying for this moment.

“I’ve heard so many just saying, ‘I drove by that building every day and I prayed over it,’” Robison said. “There was this specific story of a local pastor and a couple people that would go pray outside of that Planned Parenthood. Multiple times they prayed for the sign in the door to not reflect the hours of that Planned Parenthood anymore but to say that it was permanently closed.”

Al Esper, the former staff member who had called Robison, thought the pregnancy center might be looking for a new location and saw this development as the perfect opportunity.

As exciting as the news was, the timing didn’t seem right.

“We just weren't really in a place where we could start looking or afford that,” Robison said.

Esper said he understood—but before he left the premises, he put a sign on the door directing women to Family Life Services.

A Good Problem to Have

A year and a half later, the situation at Family Life Services changed when the pregnancy center began to outgrow its location. The center had gone from serving 800 clients a year to 1,200.

Because the center shared a building with a pediatric office, they were being flooded with referrals.

“We serve a lot of the same demographics so they are very heavy on Medicaid clients and they refer to us, and we refer to them,” Robison said. “As word of mouth was getting out in our community about what each of our practices were doing, we were just getting inundated with clients.”

“The charity of those that are donating these goods to us, has expanded exponentially over the past two years or so,” said Robison.

As their clientele grew, their space was feeling increasingly tight. In the ultrasound room, the nurse, the sonographer and father of the baby would constantly be bumping elbows. They only had two counseling rooms to consult with clients, and material good consultations often had to be done in the waiting area.

The center had considered adding an educational component to their material goods program but kept coming up against the problem of space: There was simply no room to host meetings or group events.

In the winter of 2016, Robison began looking for a new location. She drove by the old Planned Parenthood, hoping it was still on the market. Unfortunately, it was not. A sign indicated that it was in contract.

“I was so disappointed because I just really had in my heart and my mind that, that was somewhere that God would want us to be,” she said.

Robison and her team continued their search. Then, one afternoon last spring, Robison received a text from a friend.

“He was like, ‘Hey, did you see the Planned Parenthood's back on the market? I saw the listing online. It's active again.’ So I called my realtor as fast as I could,” Robison said. “He got us in that week for a showing. It was really weird obviously to walk through a former Planned Parenthood building.”

Strange though it felt, the space was perfect.

Unlike their current location, the new building was all on one level. Its rooms were already set up to be exam rooms. It had a whole separate wing and entrance that could be used for material goods donations.

Robison and her board moved fast and made an offer. It was accepted on Good Friday 2017.

Robison, who planned to be out of town for the Heartbeat International Conference the next week, needed help with the building while she was away. She enlisted the assistance of Carl Combs, a retiree who had offered to volunteer his time with the center.

Over the next several months, Combs volunteered as project manager for the move, coordinating inspections and overseeing the site’s renovation.

“He’s done it all completely as a volunteer, which has been amazing,” said Robison.

In the new building, the center will have three exam rooms and three counseling rooms, as well as new cabinets, carpet, and countertops, among other things.

The new location itself is an improvement as well, as it gives the center closer access to other resources that are important for serving their clients. The WIC and Medicaid offices are now just a couple of blocks away.

Additionally, a majority of the center’s clients come from the same zip code as the new location. Robison also noted that moving further east will help them to better reach Detroit clients as well.

“We’re just really excited to really be in the neighborhood that most of our clients are living in now,” Robison said.

As FLS moves to its new location, anticipation among their supporters is growing as well.

“We've had overwhelmingly positive and excited response from our supporters,” Robison said. “We had so many people call at the beginning of this year like, ‘Are you moved yet? When are you moving?’”

On the day the site was exorcised, Robison remembers driving up to the building and seeing the parking lot completely full. To her, that day was a turning point for the building.

“This is when we dedicated the building to the Lord and really changed it,” she said.

However, not everyone has been supportive. Around the time FLS closed on the building, the organization’s bus ads started getting painted over.

“I'm like, "We've had these ads for years and years and years, and they've never been vandalized,” said Robison. “It was kind of obvious like oh, there are forces of darkness that do not like us to be in there. We're up against that fight.”

Tweet This: Another awesome win for the #prolife community: Ex-#PlannedParenthood converted for life in #Michigan.

Despite the opposition, Robison remains positive about the move. As the calendar flips to March, FLS is finishing its move into their new space, ready to serve women in a place that stood for despair and hopelessness.

With the move, FLS becomes the most recent pro-life center to take over the former digs of a Planned Parenthood or other abortion business. Other centers have taken over for shuttered mills in Vermont, Maryland, Florida, Iowa and more.

Robison continues to reflect back on everything that led to this new chapter in her center’s story.

“When you're in the midst of it you don't always see everything,” she said. “But now we're more on the tail end of it, looking back and seeing that full puzzle done—that full picture painted—it's better than we could have written ourselves.” 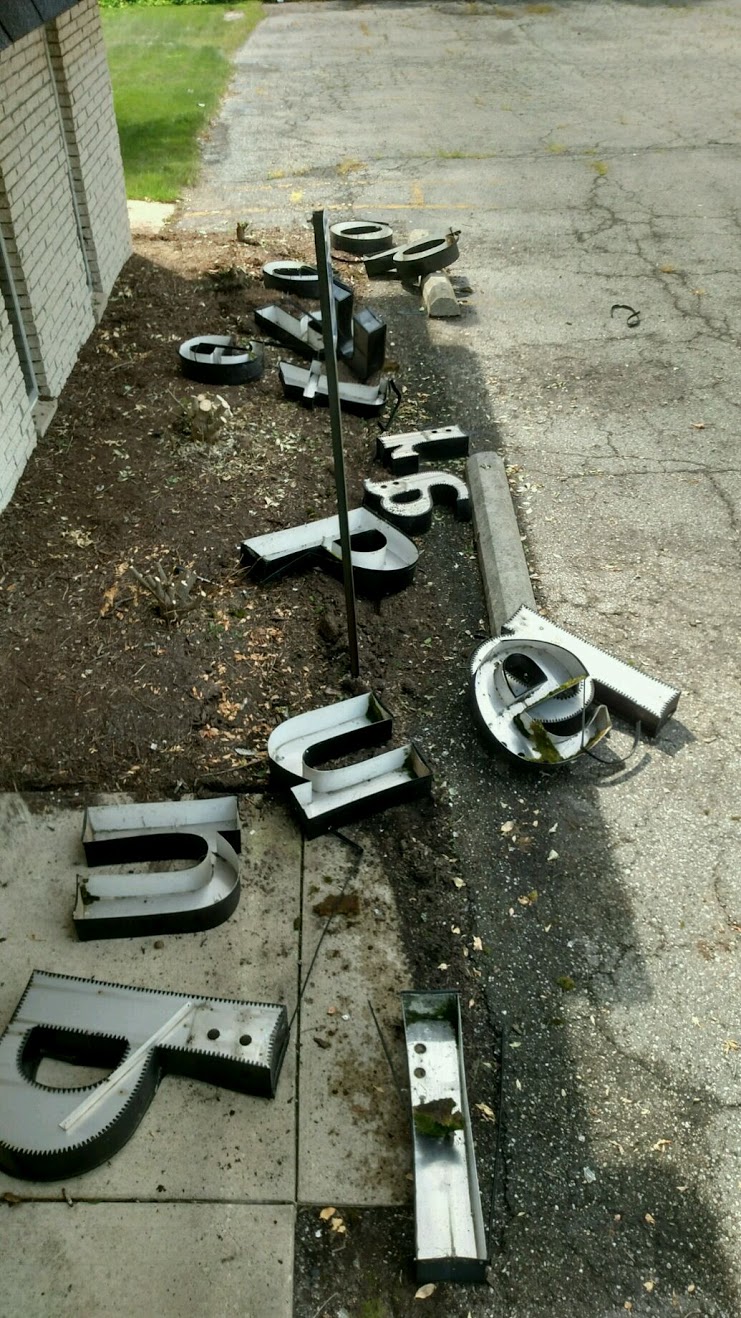