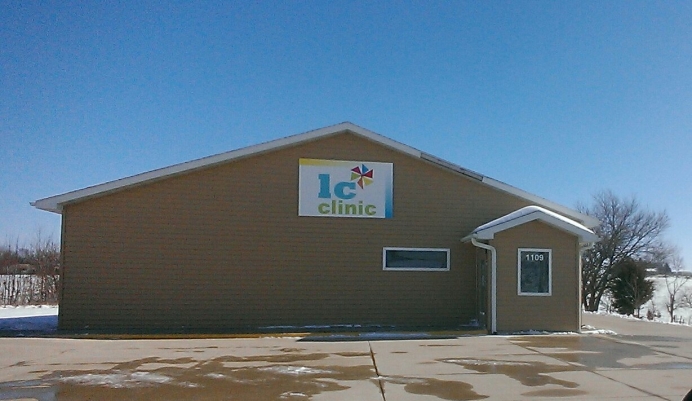 It’s difficult to imagine a more stark contrast between successive tenants at the same location than those who have called 1109 South Sumner home in Creston, Iowa, over the past year.

The previous occupant, Planned Parenthood, had seen business slow to a trickle of patients. Too little income to keep a staff on hand, it could only open its doors by appointment. Even then, one of the few services it did provide was abortion via telemedicine, consisting of a video conference call with remote clinician who prescribed each patient a medication abortion.

“We have had so many people coming in, and just to see these people’s lives being changed, to be a part of that, is a huge honor for me,” Hannah Shady, the clinic’s manager, said. “To be able to see some of the children, and to be able to share in their lives, the sadness, but also the joys and the triumphs is amazing.”

The clinic, which opened in July, is Lc Clinic’s second location, along with the original site in Stuart—40 minutes to the north. A five-minute walk from a Wal-Mart Supercenter, the building wasn’t necessarily on Lc Clinic’s wish list, even though the board and leadership staff was scouting out potential sites in Creston in early 2015.

This was all on the tail end of a 40 Days For Life campaign where a local pastor remembered joking with friends about the possibility of converting the Planned Parenthood building into a pro-life outpost.

“We had no intentions of ever moving into that Planned Parenthood building,” Fennessey said. “It’s so many different crazy pieces. Obviously, it’s 100 percent God. There is no humanly way possible that this could ever have worked out.”

Fennessey, a registered nurse, started Lc Clinic in Stuart back in March 2012. With one of her board members a doctor who serves as medical director, Fennessey was able to add ultrasound services in December 2013.

Tweet This: What started as a @40DaysForLife prayer campaign has become a #prolife pregnancy center in #iowa

Even as they went through two years of planning and working to launch the effort in Stuart, the group’s vision always went beyond her town, starting with Creston.

The gift of an upgraded—and mobile—ultrasound unit from Knights of Columbus this summer arrived just in time to use it in both locations.

“Even five years ago, six years ago, when there was no clinic yet, we were hoping and praying to start a pregnancy center in Creston,” Fennessey, who has seen her clinic’s budget double through fundraising in the past five years, said. “God just opened the doors to allow us to do crazy things through our tiny town of Stuart.”

Shady, who grew up in Creston, was part of the 40 Days For Life campaign outside what has now become her office. Her desire to see pregnancy help take root in her hometown had brought her into contact with Fennessey.

With a background in owning and operating small businesses and serving on boards, Shady—a self-described “organizational freak”—was a natural choice to as the Creston manager.

Her fitness for the position came into focus even before the site opened, when the Planned Parenthood clinic’s outgoing manager penned a fiery op-ed in the local paper, aimed at Lc Clinic

“People were very, very quickly jumping on one side or the other,” Shady said. “I’m what I like to call ‘pro-love.’ I love everyone, regardless of their opinions. I just told everyone, ‘Just take it easy and we’ll keep doing our thing. We know what we’re here for. We’re here to help people. We’re here to love people.’”

Heartbeat of Miami (FL) recently repurposed its second shuttered abortion facility, while the building at 72 Ransom Ave. in Grand Rapids, Mich., that once housed an abortion facility is now home to LIFE International. The National Memorial for the Unborn in Chattanooga, Tenn., is also a converted abortion clinic.

“This is really what I want to do for the rest of my life,” Shady said. “We care about our clients. We love them and love to show them real help.” 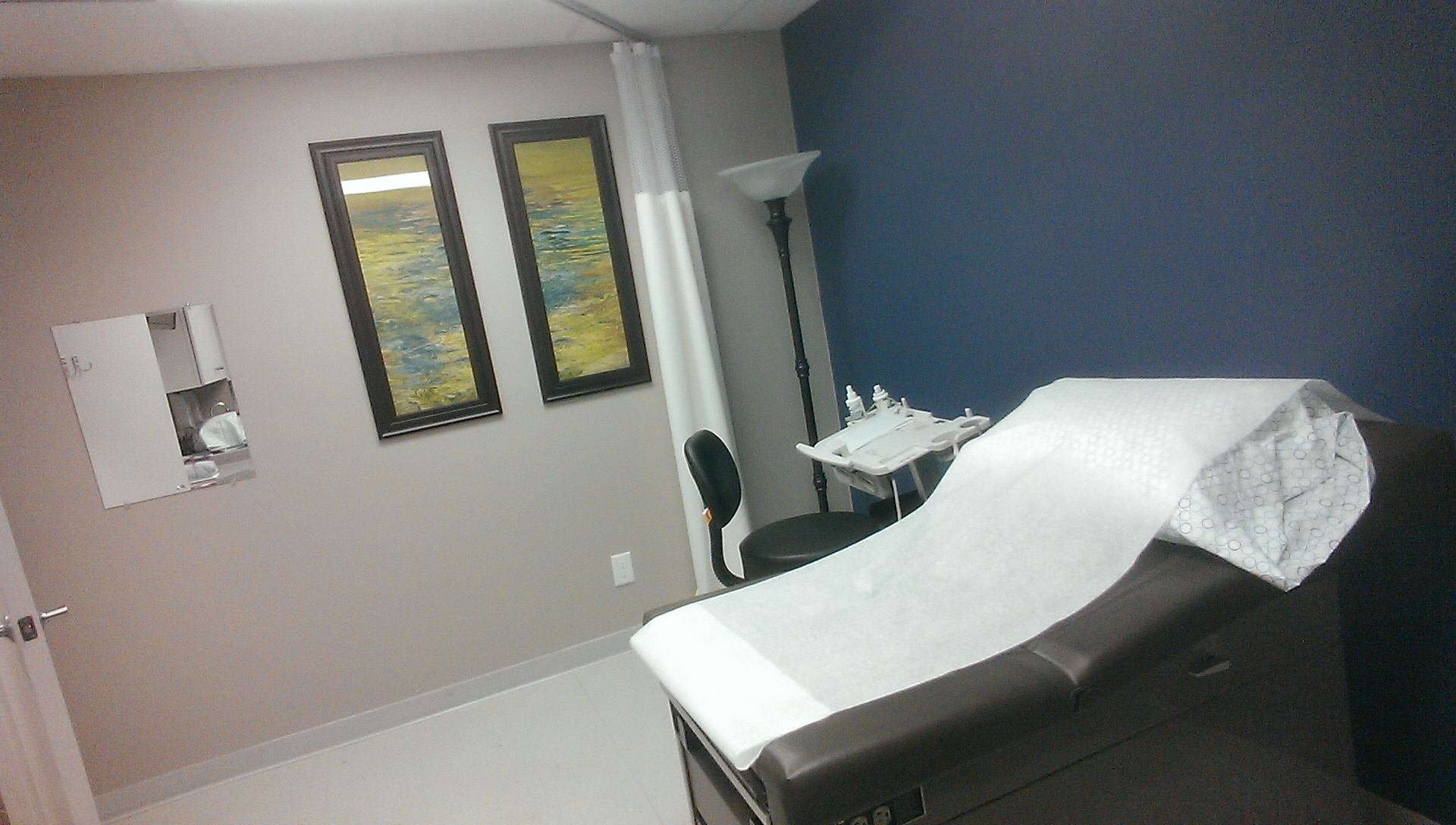