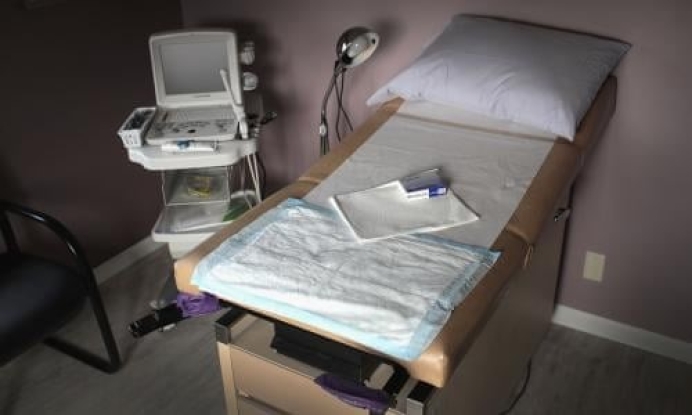 Editor’s note: The following is an edited version of the fifth in a series of articles for pregnancy help organizations outlining techniques that abortion facility staff have used to deceive women seeking information to make a pregnancy decision. Heartbeat International manages the Abortion Pill Rescue® Network (APRN) and Pregnancy Help News.

When your client obtains an abortion is she receiving “healthcare”?

Because of the deafening propaganda of Big Abortion that has now influenced generations, many women believe they are actually obtaining “healthcare” when seeking an abortion.

These facilities resemble a clinic; the personnel appear to be medical; and their language sounds somewhat like patient education.

But is it all a façade perpetuated by news outlets, pseudo-medical organizations, media platforms, and pharmaceutical companies to satisfy the seemingly endless hunger of the abortion industry?

The American Medical Association (AMA) which claims to be “the voice” of healthcare industry in the U.S. used to protect the lives of preborn children. In 1859 the AMA collectively agreed that abortion was the "unwarrantable destruction of human life."

However, by 1992 the AMA had become a different organization, and stated:

"Abortion is a medical procedure and should be performed with standards of good medical practice."

For healthcare professionals that understand that the human embryo is a patient, it remains to be seen how abortion can be related to good medical practice.

Sadly, throughout the world, various types of providers use medical skills to end the lives of preborn children and label these acts as “healthcare.”

Does the act of aborting a living child constitute any type of healthcare?

The American College of Obstetricians and Gynecologists (ACOG), an organization that promotes the expansion of abortion, states:

“The fact is, abortion is an essential component of women’s health care.”

ACOG advocates for this so strongly that they include abortion information in medical training, clinical practice, and continuing medical education.

However, their abortion advocacy does not reflect their 57,000 members who have not been surveyed. ACOG misuses its position to promote an agenda at odds with its membership. The reality is that more than 90% of OB/GYN’s do not perform abortions at all. Most OB providers realize the obvious - abortion does not equate to healthcare.

Organizations like ACOG and the AMA tout themselves as speaking for all in healthcare -- but rarely listen to any of their members. Although many healthcare providers do not agree that abortion is good medical practice, these organizations tend to have narrow-minded political views and work to stifle any dissenting opinions.

The American Association of Pro-life Obstetricians and Gynecologists (AAPLOG) advocates for medical professionals to adhere to the Hippocratic Oath. Hippocratic medical professionals do not perform certain actions which may be legal in a particular society, but which cause irreparable harm to patients. These providers agree to never perform an abortion. “… and similarly, I will not give a woman a pessary to cause an abortion…”

How is “healthcare” defined?

Merriam Webster defines healthcare as “efforts made to maintain or restore physical, mental, or emotional well-being especially by trained and licensed professionals.”

By this definition, healthcare pertains to wellness and improved life.

How is “abortion” defined?

In stark contrast to the definition of healthcare, Merriam Webster defines abortion as the termination of a pregnancy after, accompanied by, resulting in, or closely followed by the death of the embryo or fetus.

By this definition abortion pertains to destruction and end of life.

Equating the act of abortion with healthcare allows providers to claim protections in order to care for patients and offers a level of credibility to an act that has nothing to do with caring for a patient.

Is pregnancy a disease in need of a cure?

In advocating for their patients both born and preborn, AAPLOG states:

“Pregnancy is not a disease, and the killing of human beings in utero is not medical care.”

The reality is that abortion treats no disease process and carries significant potential harm for women. The Supreme Court in Roe v. Wade stated that "abortion is the deliberate destruction of human life." Pregnancy is actually a normal physiologic function, not a disease state. Interrupting this healthy process is destruction, not health care.

A study 2016 The Linacre Quarterly titled, Abortion and public health: Time for another Look, looked at traditional public health values—support for vulnerable groups and opposition to the politicization of science. One conclusion of this study is that because public health and clinical medicine are professions endowed with compassion and deep concern for human rights, we must acknowledge that the first human right is to live one's life.

Big Abortion is tightly woven with tech platforms and media. Their agenda to become “healthcare” has been thrown to the public as disinformation for more than 50 years.

Who is actually performing abortions in the U.S.?

The vast majority of abortionists are employed just by abortion facilities, not by an actual health care clinic. In reality abortion providers are mere technicians only performing one procedure time and time again for one reason - profit. Abortion providers are not in the business of caring for or healing patients.

Big Abortion continues to distance itself from the typical practices of medicine.

The type of abortion provider that women will see in a facility varies widely.

Tweet This: Does the act of aborting a living child constitute any type of healthcare?

In the unfortunate circumstance where women seek abortion, it’s important that they ask what type of physician will perform her procedure, what malpractice insurance the abortion provider and facility hold, and the experience the provider has in offering obstetric care. It is important to understand who the person providing this service is and what makes them qualified to do so.

Is there one patient or two?

Physicians and other healthcare professionals are caring for two distinct patients when caring for pregnant women. From the time the original Hippocratic Oath was introduced, there has been a clear separation of medical care from the intentional killing of human beings.

“The science is clear – at the moment of fertilization, a new distinct, living and whole human being comes into existence. Abortion, which is an action whose sole intent is to end this life, clearly violates the basic tenets of medical ethics.”

It's important that women understand the rhetoric of “it’s my body, my choice” is an inaccurate way of describing abortion because there are in fact two bodies that are affected by the one choice.

In the nearly 50 years since the Court decided Roe v. Wade and Doe v. Bolton, medical science has progressed significantly.

Advancements in the medical profession, especially in ultrasonography, reveal earlier and earlier the humanity of the child. It has become increasingly more obvious that a person’s life starts when male and female chromosomes come together. We now clearly understand that unborn children have from the very beginning, the DNA that creates a person’s unique characteristics.

Advances in neonatal care have led to a gradual lowering in the gestational limits of survivability. At the time of Roe, babies born younger than 28 weeks could not be expected to survive.

Today, babies born before that have a 79% chance of surviving. In 2017 a baby girl born at just over 21 weeks beat the odds and is “thriving." A team of doctors in Cleveland recently performed heart surgery on an unborn baby during the second trimester who had a rare and often fatal heart defect.

It is time that the law of our land caught up with advances in medical science and supported the human rights of all of our patients. 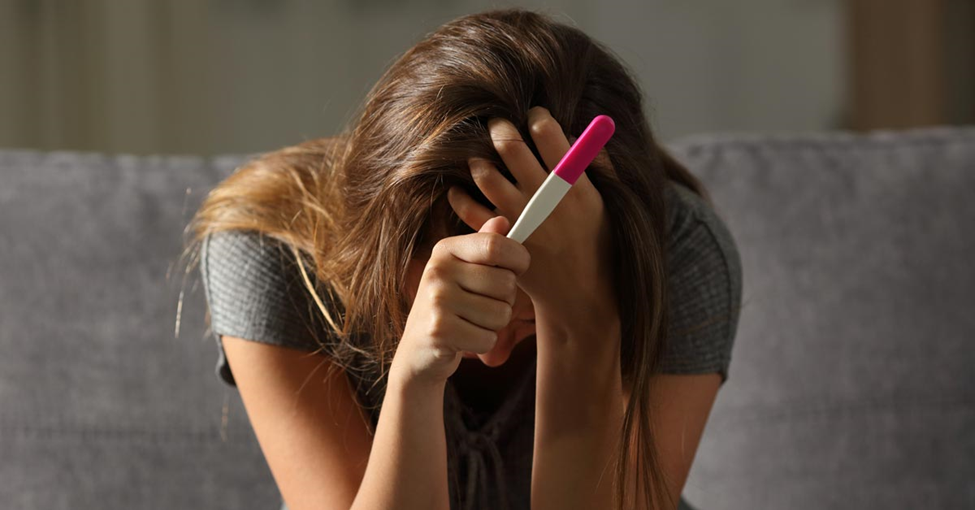 Her voice matters. She does have options. She decides her own future.

Unlike abortion facilities, pregnancy help organizations around the world offer healthcare - and that supports both patients – mom and baby.

These life affirming organizations offer love, support, and client education. Their personnel spend time answering questions, providing all the information needed to make an informed choice prior to a pregnancy decision.

Pregnancy help organizations empower her with all she needs in the moment, and they let her know they are available in the future for ongoing support and care.