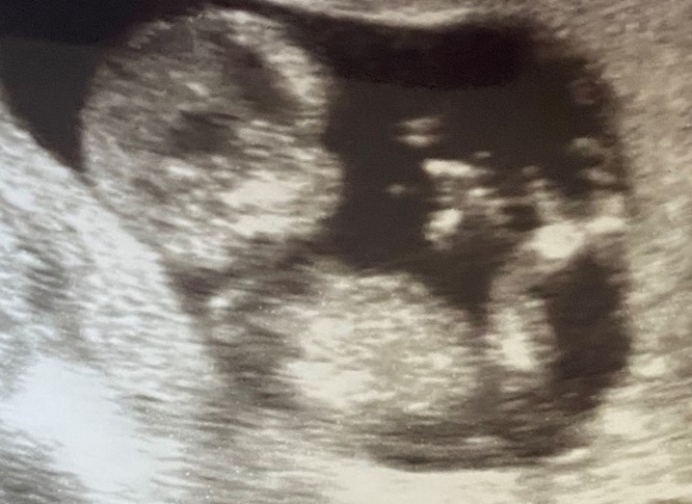 The many ways abortion providers deceive women - The safety of abortion

Editor’s note: The following is an edited version of the fourth in a series of articles for pregnancy help organizations outlining techniques that abortion facility staff have used to deceive women seeking information to make a pregnancy decision. Heartbeat International manages the Abortion Pill Rescue® Network (APRN) and Pregnancy Help News.

Deception: “Abortion is safer than childbirth…”

The World Health Organization reports that six out of 10 of all unintended pregnancies end in an induced abortion. Some studies have compared the safety of induced abortion with childbirth and have inaccurately reported less risk with abortion. However, there is no comprehensive data about abortion outcomes in the United States. Some states do not collect any abortion data, one does not make data publicly available, five report data that is four years old or more, and there is no comprehensive regulation to collect data from all 50 states. Therefore, the abortion data is not accurate when compared to birth outcomes which are commonly reported in emergency departments and as part of a woman’s health history. Comparing vastly underreported data to accurately reported data is not an honest way to share conclusions of a study. Rather these conclusions are used to promote an agenda.

The information regarding chemical abortion is especially hidden. No one in America is systematically collecting data on the women hurt or killed by mifepristone complications in the U.S. The FDA made the decision in 2016 to stop collecting data on nonfatal adverse events related of mifepristone. Instead, they only collect data on maternal fatalities related to the drug. Only when women die, do they note the complications or injuries caused by mifepristone.

Tweet This: Only when women die, do they note the complications or injuries caused by mifepristone.

How common are complications after abortion?

This study in Finland where all pregnancy outcomes are accurately documented provided this comprehensive data which is alarming:

* Overall risk of an adverse event following an abortion

What are the risks of abortion and are women warned?

The Mayo Clinic states there are immediate abortion risks that women should be aware of before a procedure. These include incomplete abortion, an ongoing pregnancy, heavy and prolonged bleeding, infection, and fever. 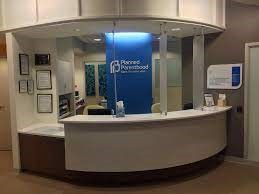 The Charlotte Lozier Institute calls out Planned Parenthood, the largest provider of abortion services in the U.S., for not providing accurate and fair warning to their patient considering abortion. Planned Parenthood concedes that there are immediate risks in even the earliest surgical abortions but omits or denies others such as increased risk of breast cancer, pre-term births in subsequent pregnancies due to cervical incompetence and other abortion-related injuries, and mental health problems including substance abuse.

When should a women seek emergency medical assistance after an abortion?

UpToDate, a resource used by many practitioners, lists these risks for abortion: infection, including sepsis; hemorrhage, which may require transfusion; and uterine perforation, which may require surgical intervention.  Hematometra (the uterus becoming filled with blood clots), retained products of conception, and ongoing pregnancy may all require a repeat procedure.

The American Pregnancy Association reports the signs and symptoms that may require medical attention after an abortion:

• Severe abdominal or back pain

If a woman has these medical concerns following a surgical or chemical abortion, she should immediately seek emergency care or call 911.

Is chemical abortion safer than a surgical procedure?

Current estimates are that at least half of the 900,000 abortions in the US each year are via medication (likely more). Medication abortion has been found to be four times riskier than surgical abortion.

Tweet This: Medication abortion has been found to be four times riskier than surgical abortion.

The Niinimaki summary sought to estimate the immediate adverse events and safety of medical compared with surgical abortion using high-quality registry data. This study showed that 20 out of every 100 women had a significant adverse event after mifepristone abortion including:

• Seven out of every 100 women with tissue left inside,

• And 6 out of every 100 women needing emergency surgery.

• Four times the risk of complications as compared with surgical abortion in recent studies.

• Thousands of adverse events, including 768 hospitalizations and 24 deaths since 2000 according to data released in 2018 by the FDA

• The need for emergency room visits for complications for an average of 5-8% of women taking these chemicals, and this does not even include the number of surgeries done in the abortion clinics.

5% of the 3.7 million women who have used mifepristone according to FDA estimates means at least 185,000 women have suffered and needed surgery and medical treatment as a result.

When women understand risks, why would they still choose abortion?

A study recently published recently in the Journal of American Physicians and Surgeons, and reported by the Population Research Institute found that nearly three-quarters (73.8%) of women with a history of abortion surveyed admitted that they experienced at least subtle forms of pressure to terminate their pregnancies. More than half of the women reported that the perceived pressure was great enough to significantly influence their decision to abort. Of the 987 women surveyed, more than half (58.3%) indicated that they decided to abort in order to make others happy. Nearly 30% of survey respondents admitted that they were afraid that they would lose their partner if they failed to terminate their pregnancy. 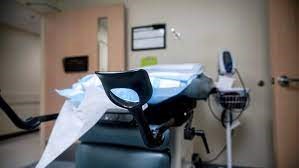 The study also found that two-thirds of the women (66%) knew in their hearts that abortion was wrong. Many women (67.5%) said that the decision to terminate their pregnancies was one of the hardest decisions of their lives.

A study published in International Reproductive Health Journal Contraception revealed that the average woman choosing abortion makes the decision within a day of confirming her pregnancy and obtains an abortion within the next week. The most frequently cited reason for abortion was financial. More than half of all women who abort do so to please others, not because it is a decision they want for themselves or their children.

Pregnancy help organizations (PHOs) continue to be available for women considering abortion, as well as after an abortion. These organizations provide accurate information and support, and assisted by Option Line outside of their operating hours, that support is available 24/7.

PHOs spend time answering questions, offering support and client education, providing all the information needed to make an informed choice prior to a pregnancy decision.

PHOs ensure that the pregnancy decision is not made under coercion or pressures of others, sharing information about all of a woman’s options, and the support available to her within the PHO and the community.

Regardless of her pregnancy decision, PHOs empower her with all she needs in the moment and let her know they are available in the future for ongoing support and care.