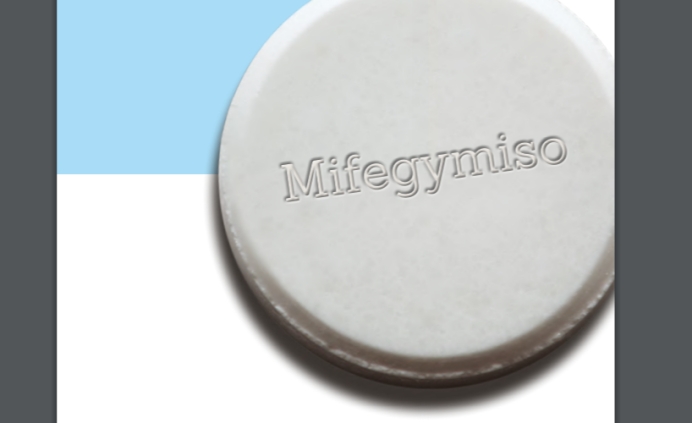 Adverse event records released by a Canadian watchdog group add to the mounting reports of hospitalizations after the abortion pill regimen.

Four total reports of life-threatening sepsis, numerous reports of hemorrhaging, and numerous failed abortions were among the findings of a report on the abortion pill regimen Mifegymiso, released in January by The Canada Vigilance Program, “a spontaneous reporting system” designed to detect “potential health product safety issues.”

The summary shared 43 reports of “adverse reactions” from Mifegymiso, the name in Canada for the combined use of Mifepristone and Misoprostol. The regimen is on the World Health Organization’s (WHO) list of essential drugs and is considered the “gold standard” for early medical abortion, according to the WHO.

A caveat on the first page of the report highlights the fact that these adverse reactions have been reported on a voluntary basis, and they cannot be used to determine the incidence of a particular reaction, or to estimate the risk of a product, since the total number of reactions and number of users of the abortion pill regimen is unknown.

In addition, it notes that “under-reporting of adverse reactions is seen with both voluntary and mandatory spontaneous surveillance systems.”

Many of the women were indicated as having been hospitalized, and some of them suffered from what is listed on the Mifegymiso drug guide as “very common side effects” (experienced by more than 10 percent of users): nausea, vomiting, diarrhea, and chills/fever.

In conformity with the report results, “severe hemorrhage” is considered a “common” side effect (experienced by 1 percent to 10 percent of users), as is fainting.

The drug guide also indicates that “patients should have access to urgent medical care for the 7-14 days post-medical abortion.”

It is notable that while Mifegymiso can currently be prescribed up until nine weeks’ gestation for on-label use in Canada, according to Action Canada for Sexual Health & Rights (ACSHR), it can also be prescribed off-label by physicians up to 10 weeks of gestation. ACSHR states that “it has been used safely and effectively up to that gestational age and beyond.”

Health Canada also released a 195-page adverse event reports on Mifegymiso at the request of pro-life blogger Patricia Maloney, who has documented some of its findings on her blog.

“Presumably there are many adverse reactions that are never reported to Health Canada. How many? We will probably never know,” Maloney noted.

“Medical abortions really just add another whole level of evil to the already abhorrent reality of abortion,” she continued.

Reports from around the world indicate that women who take abortion pills are being hospitalized in the thousands. Freedom of information requests found that more than 10,000 women, or 1 in 17, required hospital treatment in England in 2020 after suffering serious complications from taking abortion pills at home.

Michael Robinson, executive director (public affairs & legal services) for the Society for the Protection of the Unborn (SPUC), shared that a report “revealed that ambulance calls for abortion complications rose by 54% in 2020, an indication that women are being put at risk by DIY abortion.”

A study released in November 2021 from the pro-life Charlotte Lozier Institute (CLI) found that emergency room visits after the abortion pill mifepristone-misoprostol regimen have skyrocketed more than 500 percent between 2002 and 2015.

In 2021, the U.S. Food and Drug Administration (FDA) decided to permanently lift the in-person requirements on abortion-inducing drugs. Operation Rescue president Troy Newman, whose organization tracks and documents abortion-related complications and maternal deaths, decried the move, warning that “abortion drugs carry a much higher complication rate than even surgical abortions, which are both far more dangerous than the Abortion Cartel will admit.”

Editor's note: This article was published by LifeSiteNews and is reprinted with permission. Heartbeat International manages the Abortion Pill Rescue® Network (APRN) and Pregnancy Help News.