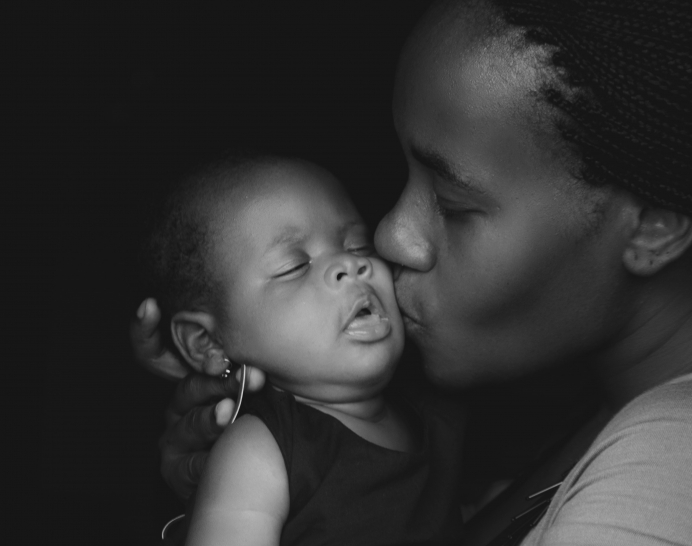 The actual price of the abortion pill: A lifetime of regret

Five hundred dollars. Have you ever considered that this is the typical asking price for some pills to end an unborn baby’s life?

Recently, I spoke with a woman on the phone who had called the Abortion Pill Rescue® Network (APRN) hotline interested in abortion pill reversal, since she had taken the first pill of a two-step regimen intended to end her pregnancy and she ended up changing her mind.

She no longer wanted to go through with the second set of pills and complete her abortion. She said she wanted to save her baby’s life. And despite her struggles and doubts, she realized she regretted her decision, and now wanted to make a better one. She wanted to keep her baby.

What bravery and boldness!

And this was despite the fact that she said she had already paid $500 for the second set of pills. Her eyes were opened to the fact that the new, innocent, growing life inside her was so much more valuable. Priceless, even.

Of course, some might think, “Well, if I can’t afford a baby at that time, $500 is nothing compared to the cost of raising a child.”

To them, this unborn baby’s life is expendable.

This unique, innocent human being with its own unique DNA who will never again exist on this earth. The chance to be this baby’s mother or father. The peace of mind that comes with having no doubts, regrets, or questions whatsoever about the choice that was made.

Five hundred dollars is just the tip of the iceberg.

First, know that abortion pills in and of themselves are not as expensive as many branded drugs, but some abortion facilities sell these pills for even more than that price. These facilities are joined in doing this by abortion pill websites because selling abortion pills online, whether legal or not, is happening now. It is also expanding far beyond its previous reaches thanks to the current administration that supports abortion businesses more than the health and safety of moms and their babies and profiting from vulnerable women who are scared and feel alone.

But what’s worse is that they are also selling a lifetime of regret.

Now, that isn’t to say that a woman or man can’t heal or find freedom from shame, guilt, or regret following an abortion.

But oftentimes, even after extensive help and support, the pain lingers for many years and even decades after the abortion is completed.

And of course, some people are fine with that choice.

Unfortunately, though, others are far from fine.

For some people, the day they walk out of an abortion facility or take those abortion pills at home is the moment their lives are completely changed, and they are no longer “fine.” Even though they thought an abortion would make everything “go back to the way it was before”, they now know that’s not true.

And they regret even thinking that thought which led them to make the choice to abort.

We need to recognize that and be compassionate about it.

And ultimately, we need to do better for those women and men who are struggling to choose life right now. They want to, but they don’t see how they can.

Remember, abortion happens by the thousands every day in America alone; that’s not counting all the other countries around the world where abortions are also done.

If you look at Planned Parenthood’s annual report—published online and available for anyone to see—and the number of abortions they say they commit each year, you can figure out the math pretty quickly (and Planned Parenthood is not the only organization in America doing abortions).

There are women and men everywhere, every day, contemplating and going through with abortions. And each abortion ends a human life (if it’s not human, then I’m not sure what other kind of life it is, but that’s a discussion for another time).

If these women and men knew about all the free (yes, free!), extensive, wonderful, tangible, long-term, supportive help and resources they could get at the local pregnancy center in their community, do you think they would still choose to pay $500 (or $600, or $1000, or more) for an abortion that might haunt them for the rest of their lives?

If they knew that there were people in their own communities who were willing and ready to help meet whatever needs they had at that moment in time and well into the future, do you think that would encourage them to choose differently?

Even if your answer isn’t a hard yes and you say, “Well, maybe...” then don’t you think we should still tell them about other options and help them get connected to real, life-giving hope and help?

Sometimes people choose abortion because they feel they have no other option. One option (abortion) gets pushed in front of them and they feel trapped and pressured into it, and scared. Uneasy. Alone. Helpless.

As a society and in our culture, we have to do more to help them realize that they do have options. And those options are worth the time, exploration, and consideration that some might say aren’t worth it. And they do not need to be afraid or powerless or feel like they can’t choose life.

Tweet This: We have to do more to help women & men realize that they do have options, they do not need to be afraid or feel like they can’t choose life.

Every life is not only precious, but priceless.

May we be people who love and encourage women and men not to give in to fear of the future and put down some money for a choice they might regret for the rest of their lives.

May we empower and embolden them to be champions of their sons’ and daughters’ lives - and be right there supporting them and meeting their needs - so none of them feel they have to pay $500 to cut their unborn children’s’ lives short with abortion.

May we help them and make a way for them to make better, different, more hopeful, more joyful, more life-giving choices.