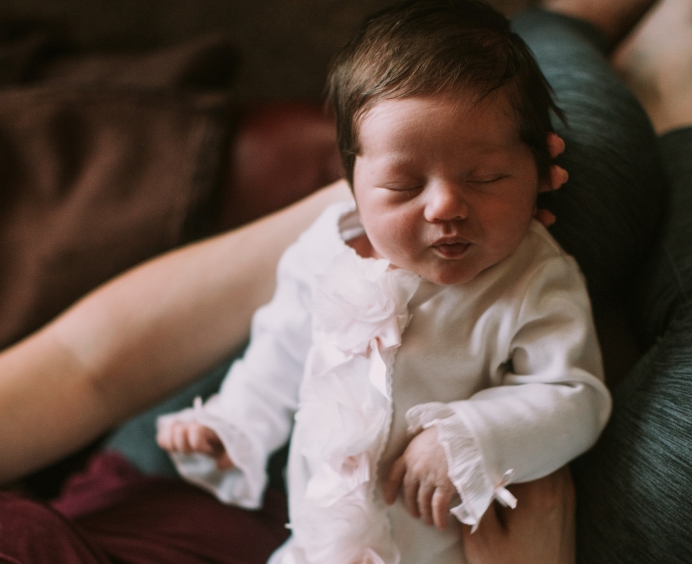 (The Daily Citizen) There has been a spate of highly encouraging pro-life news that’s emerged from the state of Texas in recent days. On September 1, Texas became the first state to successfully limit abortions pre-viability since Roe v. Wade was decreed in 1973.

Now, the Lone Star State will likely be able to chalk up one more pro-life win soon.

Texas Senate Bill 4 (S.B. 4) regulates the use of the abortion pill (which is actually two pills taken at two different times).

The bill states that before an abortionist provides a woman with the abortion pill, they must “ensure [they do] not provide an abortion-inducing drug for a pregnant woman whose pregnancy is more than 49 days of gestation age.”

In other words, the bill prohibits the use of the abortion pill after seven weeks gestation.

According to the Texas Tribune, current Texas law “allows practitioners to give these pills to patients who are up to 10 weeks pregnant.”

The bill stipulates that a violation of the law would constitute a felony. However, the bill does not hold women on whom a chemical abortion is performed criminally liable for the violation.

S.B. 4 also prohibits any pill that induces an abortion to be delivered by mail.

The practice of mailed abortion pills began during the COVID-19 pandemic, after pro-abortion groups sued the U.S. Food and Drug Administration (FDA) over its requirement that the first abortion pill (mifepristone) be prescribed and provided in person.

A federal judge ruled against the FDA and blocked its policy nationwide. Later, the Supreme Court reinstated the FDA’s regulation. However, the agency later reversed course following President Biden’s inauguration and suspended its own policy for the duration of the COVID-19 pandemic.

Now, it has been sent to Texas Governor Greg Abbott for his signature or veto.

“Chemical abortions are dangerous and at the least must be regulated to protect the health and safety of women,” Jonathan Saenz, President and Attorney at Texas Values, told The Daily Citizen.

Tweet This: Texas S.B. 4 bans the abortion pill after 7 weeks gestation or by mail, requires in-person exam and informed consent

“If the abortion industry actually cared about women, it would support S.B. 4 instead of its bottom line.”

The abortion pill has become a very common way of performing an abortion, with nearly 40% of abortions performed chemically rather than surgically.

S.B. 4 lays out the numerous complications that could arise as a result of the abortion pill, including, “uterine hemorrhage, viral infections, abdominal pain, cramping, vomiting, headache, fatigue, and pelvic inflammatory disease.”

Tweet This: After taking the abortion pill some women have regret. Thankfully there's a way 2reverse the pill's effects if action is taken soon enough

To learn more about the abortion pill reversal protocol, visit abortionpillreversal.com or call 1-877-558-0333. That helpline will connect callers with a medical professional who can guide them through the process of reversing the pill’s effects.

Editor's note: This article was published in Focus on the Family's The Daily Citizen and is reprinted with permission. Heartbeat International manages the Abortion Pill Rescue® Network (APRN) and Pregnancy Help News.