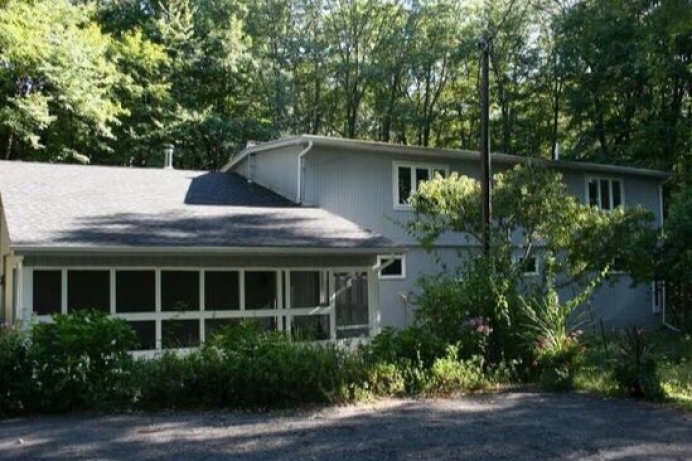 Five years in the making, Faith House is on its way to housing four mothers in need. Photo Courtesy: Faith House

In Walden, New York, where abortion has just been legalized up to birth, one pro-life ministry is making a haven for pregnant women out of a 5,000-square-foot wood-paneled home set amid an acre of trees.

“It's not enough to say, ‘Don't have an abortion," said Linda Arzu, executive director of Faith House, the soon-to-be-opened Christian maternity home. “You have to understand what's driving people to feel it's their only choice and meet them there and help them.”

Currently, there is no maternity housing within a two-hour drive of Walden—and pro-life pregnancy help centers, who serve women on the frontlines, have taken note.

“Housing can be a real issue here for women facing unplanned pregnancies,” said Deborah Townsend of Care Net Pregnancy Center of the Hudson Valley. “We regularly see women who are homeless or in such difficult circumstances that they would really benefit from a maternity home such as Faith House. Having a Christian maternity home where we could refer women in need would be invaluable.”

“Just last week I had a girl who met the guidelines and could have moved in next week if they had been open,” she said. “I’m sure they’re going to fill up.”

Finding a Home for the Homeless

Originally, Arzu and her board planned to locate in Ulster County, north of Walden’s home in Orange County. Offers on four different properties met rejection—one of them only two days before Arzu left her full-time job to become executive director for the maternity home.

“This has been a real spiritual challenge for me,” Arzu said. “A couple of things keep me going. The main thing is that I have no doubt this is a calling from the Lord and I certainly don't want to disappoint Him.”

Tweet This: “I have no doubt this is a calling from the Lord and I certainly don't want to disappoint Him.” #prolife

“The other thing is seeing how much our community has responded to this,” she said. “A lot of people contacted me out of the blue, to say they had an unplanned pregnancy and wanted to help other people in the same situation. A lot of them had abortions and wish they hadn’t felt it was their only choice.”

When Arzu first researched the need for maternity housing in 2013, Wendy Wood with Orange County Right to Life encouraged her to pursue it. Wood had spoken directly with women heading into Planned Parenthood who would be kicked out of their homes if they didn’t abort their babies. When New York’s latest pro-abortion law hit the books last month, Wood knew the need was now greater than ever.

“I know that some of these women will get temporary housing,” Wood said. “They'll go to a shelter a few nights, or stay with a friend or cousin for a week. But it so exhausts them not to have the security of knowing where they'll be for the next nine months. Every time they're turned away from one of these places, they're vulnerable again to going to get an abortion, especially now you can do it up to the end.” 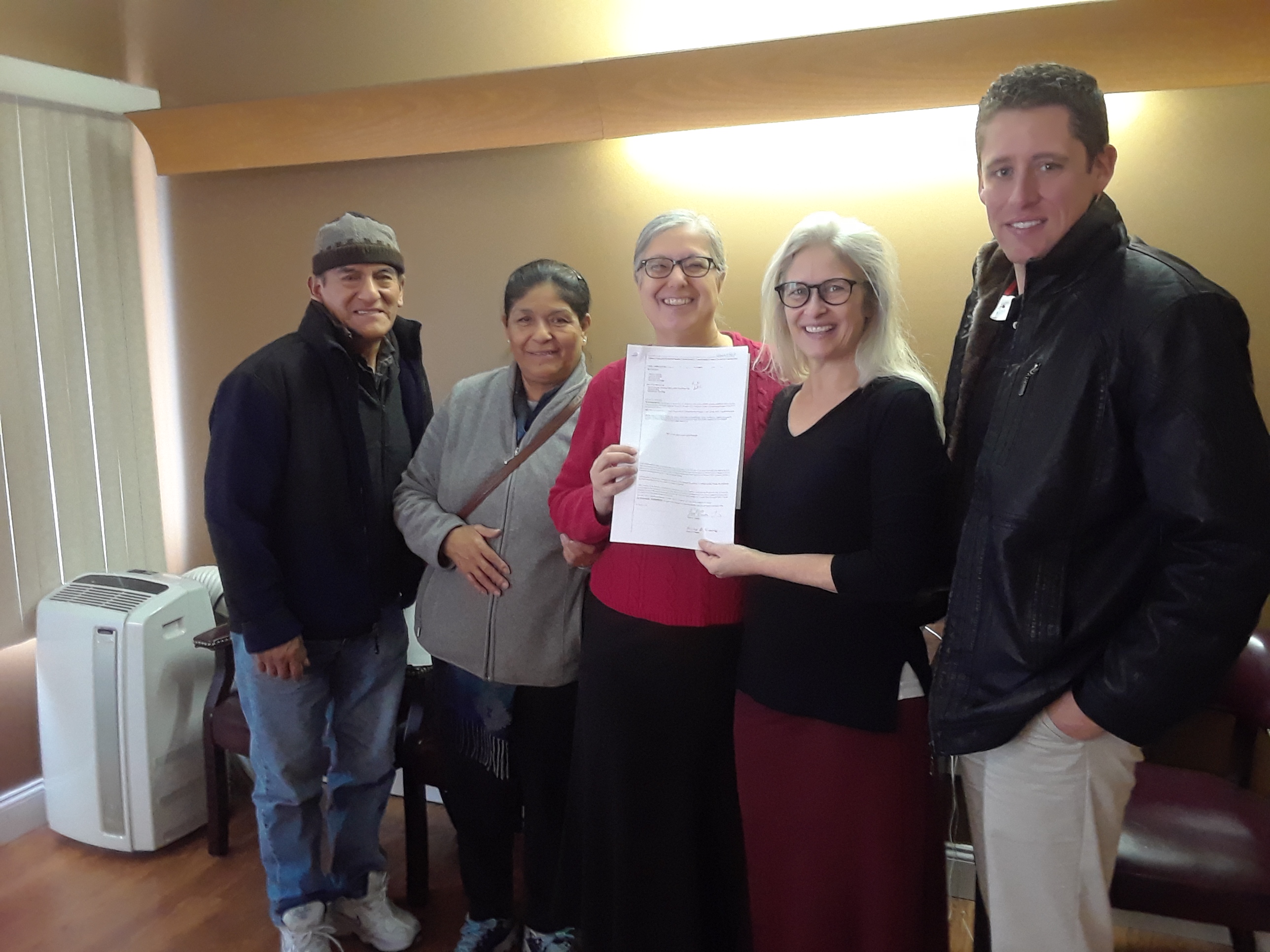 “Faith House will be bringing these things right to the women, so they won't have to worry about childcare,” she said. “If their parents have turned them away, they'll have a community where they'll know they're cared about, a family feeling.”

Teaching the Art of a New Start

At Faith House, up to four women will live under the daily care of a husband-wife team of house parents to provide the support and accountability needed to encourage women in pursuit of new, healthier behaviors.

“I think it's very useful for people that may have grown up without a father in their home to have a male presence that is positive, that's an example of what a husband should be,” Arzu said. Regular shared meals, Bible studies, and prayer times will add to the group’s intimacy.

In this home-like setting, women will receive counseling around their plans to either parent or place their children for adoption. Mothers can live in the home through their children’s first birthdays, helping them start their new lives off with support close at hand.

Additionally, a staff caseworker will assess and begin addressing the women’s current practical needs soon after admission. For some residents, this will be the first time someone has personally helped them obtain identification, public health benefits, and—of particular concern to Arzu—prenatal care.

“This area has very low rates of adequate prenatal care,” she said. To address that concern, Faith House will offer education on the topic, as well as transportation to doctor appointments. This, combined with the stable home life at Faith House, may help women escape the known link between homelessness and adverse birth outcomes, such as preterm deliveries and low birth weight babies, both of which contribute to long-term physical and mental health issues.

Through a combination of community partnerships and staff-led classes, women at Faith House will receive personalized training in job skills, financial management, and all the skills necessary to obtain, run, and sustain a home. An in-home Earn While You Learn program will also educate them on pregnancy and parenting, giving them Baby Bucks to spend in the maternity home’s boutique.

A small business, still to be determined, will offer the women on-site work experience that will equip them to find future jobs after leaving Faith House. Arzu aims to supply women with “whatever they need to know to be out there living independently with their infant, including learning to advocate for themselves” in the community.

Women admitted to Faith House must be alcohol- and drug-free as well as age eighteen or older. While Arzu hopes someday to open another home for minors, she knows reaching young adult women is critical. According to the New York State Department of Health, women ages 20–29 obtain over half of the state’s 82,000 abortions.

Next steps for Faith House include completely renovating the house’s kitchen and updating other rooms to receive residents and house staff. At the same time, Faith House is working to raise the last $100,000 of the $125,000 needed to open their doors.

“I’m trying to take a long view and set this up in a way that's sustainable so that it can go into the future, with everything on a solid foundation,” Arzu said.

That future, she hopes, will eventually include an apartment in which women leaving Faith House can begin their transition to independence, as well as a program to help fathers learn parenting skills.

For now, the focus is on the house in Walden. And Wood, for one, can hardly wait: “Women are teetering between going in for an abortion and having help. To have a place like Faith House would be life-saving.”