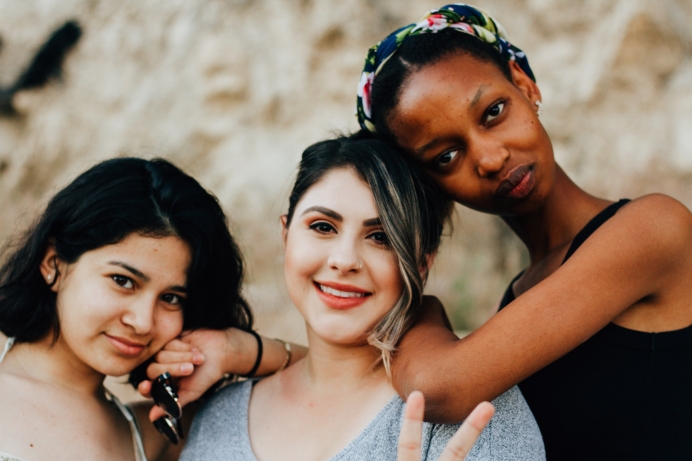 On this day 16 years ago, a pro-life pregnancy helpline launched, going on to take 35,000 calls from women in need that year. Since then, Option Line has grown to take that many calls, live chats, texts, and emails, in a single month, responding to a record 404,000 women and men facing an unexpected or difficult pregnancy in 2018.

“Ana,” from Lima, Peru, is one of those women who found Option Line’s website not once but twice last year as she weighed the choices of adoption and abortion. The first time she visited the site, a bilingual consultant was there to guide her, listening to her as she expressed interest in creating an adoption plan for her baby. With the help of Heartbeat International’s Worldwide Directory, she was able to point Ana to some local pregnancy help centers that could walk with her through the decision.

Sometime later, Ana came back to Option Line and was connected to the same consultant with a request for more information and some news:

“She had chosen adoption over abortion,” said the consultant. “She was determined to place the baby for adoption. No doubts.”

One in a Million

“We have been blessed by a dedicated and faithful team of compassionate, servant-hearted people,” says Nafisa Kennedy, director of Option Line at Heartbeat. “They've stepped up to every challenge, and by the grace of God, are still standing together as a small but mighty team, helping more and more women around the world with each passing year.”

Tweet This: This #prolife pregnancy helpline has served 3.63 million women since it was founded in 2003.

Option Line’s goal is to connect each woman with one of the thousands of pro-life pregnancy help centers and ultrasound-equipped medical clinics around the globe. Kennedy says that in 2018, Option Line had approximately 9,000 international contacts, most coming from India, Pakistan, the United Kingdom, Australia, the Philippines, and South Africa.

As the only fully-staffed 24-7 pregnancy helpline in the U.S., Option Line answers the call—in English and Spanish—for dozens of helplines and national outreaches, including the National Safe Haven Alliance, Bethany Christian Services, Heroic Media and more.

“Thanks to the generosity of our supporters, Option Line continues to reach women in new and unique ways,” said Kennedy. “Our helpline looks different than it did in 2003, and that’s to the credit of so many people who have such mighty compassion for mothers, fathers, and their unborn children.”