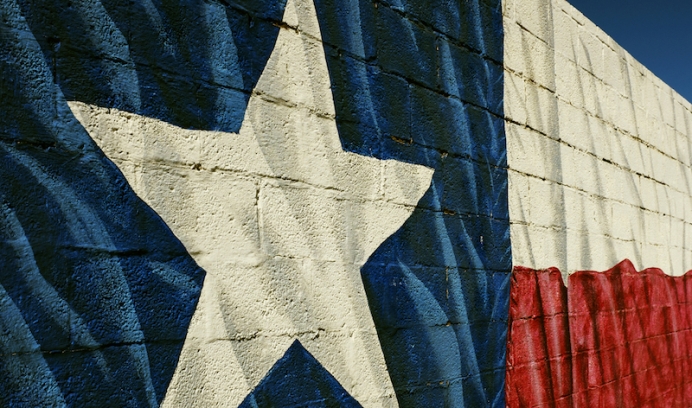 "This is the time to stand and actually write history for our nation." Lightstock image.

Making History in the Wake of Whole Woman's Health Ruling

Standing at the steps of the Texas State Capitol in July 2013, Lori DeVillez believes she witnessed a fundamental turning point in regard to abortion in the United States.

“Something broke spiritually,” DeVillez, executive director at Austin Pregnancy Resource Center, said, of the moment many may remember for Wendy Davis’ failed pink-shoed filibuster. “This is the time to stand and actually write history for our nation.”

From that point forward, 40 years after Roe v. Wade made abortion on-demand the law of the land in a case that also originated in Texas, nothing would ever be the same. So DeVillez thought, that is.

Then came Monday morning, when the Supreme Court ruled, 5-3, to strike down the very legislation for which DeVillez and so many others had prayed in 2013.

Subverting the very rules of jurisprudence, to paraphrase Justice Clarence Thomas’ dissent, the Court’s Whole Woman’s Health v. Hellerstedt is a sweeping declaration that—as one colleague put it—We the People are more committed to having abortion clinics than we are to even giving a hat-tip to the safety of these clinics.

Standing firmly in line with its predecessors on the nation’s highest bench, Whole Woman’s Health is sure to be remembered as a blight on American values. Beyond the direct, double-barreled threat it imposes on preborn children and their mothers, the decision cuts against such values as the constitutional separation of powers and the self-governance of states.

It should be noted before moving too much further that it was Justice Anthony Kennedy—appointed by none other than Ronald Reagan—who cast the deciding vote. A startling reminder of Psalm 20:7, which establishes the one true foundation for hope.

And, it should be noted that the law in question—known in Texas as HB2—which was upheld in a lower court prior to its reversal at the Supreme Court, required abortion clinics to conform to standards of ambulatory surgical centers and gain admitting privileges of a hospital within 30 miles of the abortion business.

In the Court’s view, requiring a surgical abortion mill to widen its hallway enough to let a gurney pass through it, and requiring that same business to align itself with a hospital within 30 miles constituted an “undue burden.”

The question, of course, is an “undue burden” to whom? The woman or the abortion business?

Back to Lori DeVillez and her conviction that “something broke spiritually in regard to abortion” back when HB2 was being adopted at the Texas State Capitol. Is she overly optimistic? Has she been proven wrong? Duped?

The short answer is, I wouldn’t bet against Lori on this one.

No matter how disappointed the pro-life community is today—and we are—we know this setback is temporary. Yes, today hurts. Yes, it’s painful to see so much work wiped away by one swing vote.

Tweet This: Hope on a dark day in #Texas #SCOTUS #prolife #ProWoman

Yes, we lament the glaring omission of the word, “baby” in the entirety of this discussion. Not once is “baby” mentioned in 100-plus pages of the opinions.

Yes, we know this decision from on high will enable men like Douglas Karpen—“the Kermit Gosnell of Texas”—to re-embark on his flagrantly violent and unsafe abortion practice unabated by the law that has kept him in check for over two years.

We know this decision literally puts women’s lives in danger, and we grieve.

But in Austin, where Lori and her team represent one of nearly 300 community-supported pregnancy help locations throughout the state, the focus today will be delivering on a different sort of promise.

Seven years ago, a client came into Austin Pregnancy Resource Center. Homeless and pregnant, this woman was a perfect picture of what Russell Moore calls “refugees from the Sexual Revolution’s broken promises.”

Seven years in the thick of loving and investing in this client and her three children—including a newborn—Lori and her team are working this week to make sure this precious family has enough money to pay the rent in July. The kind of help Lori is bringing to this family has the kind of permanence no court ruling ever could ever bring or threaten.

We may never know a day where abortion is illegal in the United States, but thanks to servants like Lori, we’re getting closer to a day where it’s unwanted, one life at a time.

It’s the sort of work that won’t make headlines, but it's history in the making.