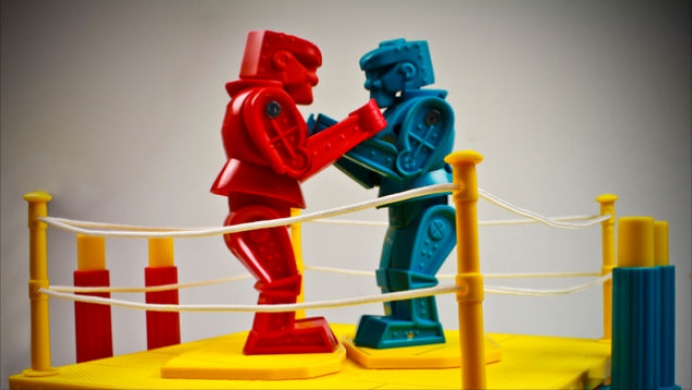 Live-Tweet All You Want, Abortion Is Not Health Care

A co-worker passed around a couple of articles from her Google Alerts that struck her as especially ironic this weekend.

Being somewhat a sucker for the ironic when it comes to news stories and headlines like these, I’ve decided she’s right.

If you’re on the U.S. side of the pond, you may not be aware of the battle currently raging in Ireland over the movement to repeal the country’s Eighth Amendment, the nation’s legal safeguard against abortion.

Appended to Ireland’s Constitution in 1983, the Eighth Amendment declares that, “[the] State acknowledges the right to life of the unborn and, with due regard to the equal right of the mother, guarantees in its laws a respect, and, as far as practicable, by its laws to defend and vindicate that right.”

Kick-started by the widely publicized death of a woman, Savita Halappanavar, who died in 2012 in Ireland due to complications following a septic miscarriage, the current push to repeal the Eighth Amendment in Ireland has gained celebrity backing in the past from actor Liam Neesen, followed by an endorsement from CBS’s The Late Late Show host James Corden in recent days.

But the weekend’s headlines, juxtaposed just so, point out with excruciating clarity just why Ireland’s stand against abortion is both pro-child and pro-woman.

While two friends—tweeting from the handle @TwoWomenTravel—were traveling back to Ireland from England following a highly documented abortion, Britain’s leading abortion provider announced it was halting surgical procedures due to safety concerns.

Tacked onto the end of Belfast Telegraph’s glowing coverage of the abortion travelers was the brief aside:

Meanwhile, Marie Stopes had to suspend some of its services at clinics over safety concerns.

It has temporarily stopped carrying out terminations under general anaesthetic and for women under 18 following inspections by healthcare inspectors, the Care and Quality Commission. NHS England said the move would affect around 250 women a week.

Bearing the grief-stricken subtitle, “A blow to many women needing to terminate pregnancies,” the coverage over at Cosmopolitan UK gets a little more into the story behind the temporary stoppage of some abortion procedures at Marie Stopes.

“Apparently,” the report reads, “the [Care and Quality Commission] raised concerns over how the clinic’s medical professionals were being trained to administer sedation, as well as noting ‘specific immediate concerns’ about consent and safeguarding of women undergoing abortions.”

In other words, not only are abortion workers in England undertrained on the medical side of the equation, they are failing women and teens by performing abortions with questionable consent from the aborted women themselves.

Those problems, of course, are by no means relegated to the United Kingdom.

What a tragedy to see these two headlines side-by-side. But what a revelation of the long-held argument that abortion is simply not healthcare—particularly when commonsense regulations like those struck down in the Supreme Court’s Whole Woman’s Health v. Hellerstedt decision earlier this summer are not allowed to stand.

The life of a mother and her baby are worth far more than an abortion facility like Marie Stopes’ bottom line. For proof, look no further than these two headlines.