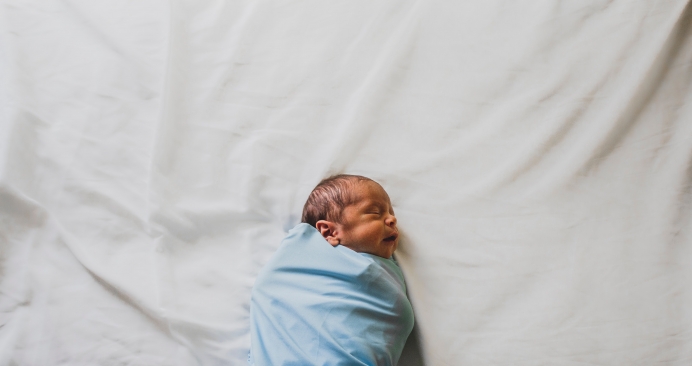 (NRLC) That didn’t take long—but then again U.S. District Judge James Patrick Hanlon didn’t have long to come to his decision. On June 22,  when he heard the challenge to House Bill 1577, Judge Hanlon only had  eight days to decide whether to block a law that was overwhelmingly approved by the Indiana legislature. Signed into law in April by Gov. Eric Holcomb, HB 1577, which requires abortion clinics to provide women seeking chemical abortions with information about Abortion Pill Reversal (APR), was scheduled to go into effect tomorrow—July 1.

As of 2019, the last year for which data is available, the percentage of chemical abortions in Indiana is up to 44%.

That is (1) that “Plaintiffs have shown a reasonable likelihood of success on their claim that it violates the First Amendment for the State to compel abortion providers to recite the Required Disclosure” about the Abortion Pill Reversal protocol. In other words, compelled content-based speech, a familiar pro-abortion argument.

And (2) “While the State may require abortion providers to give a woman seeking an abortion certain types of information as part of the informed-consent process, that information must, at a minimum, be truthful and not misleading.”

There are ironies galore here but the most intriguing is Judge Hanlon’s declaration that “ a randomized clinical trial testing the efficacy of progesterone treatment to counteract the effects of mifepristone would be meaningful.” He implies that the closest thing to that is a study undertaken by abortionist Mitchell D. Creinin et al. “That study was discontinued for safety reasons after enrolling only twelve patients, with ten of the patients completing the study,” he writes.

But as Dr. Randall K. O’Bannon, NRL’s Director of Education & Research, has pointed out on numerous occasions,

The truth is when undergoing a chemical abortion, taking the first drug only [mifepristone], and then doing nothing else, is what is dangerous to women. It is not the abortion pill reversal protocol where a woman not only does not take the second drug [misoprostol], she also takes another drug [progesterone] to ward off the impact of the first drug. Abortion Pill Reversal is safer and more effective at reversal.

This [mis] understanding of the Creinin et al. study and other considerations led Judge Hanlon to conclude there is not enough evidence to prove  the Required Disclosure is “truthful and not misleading,” and thus it is not a “reasonable” regulation of ‘the practice of medicine.’”

The more than 2,000 babies that have been saved by the use of the Abortion Pill Reversal protocol carried no weight with Judge Hanlon.

Tweet This: The more than 2,000 babies that have been saved by the use of the Abortion Pill Reversal protocol carried no weight with Judge Hanlon.

When the suit was originally filed, Indiana Right to Life President Mike Fichter said, “We’re not surprised by this challenge to H.B. 1577, as pro-abortion groups will stop at nothing to keep women from getting the truth about abortion pill reversal.” He added

“H.B. 1577 provides a rational approach to supplying women with factual information about abortion pill reversal. There is great irony in the lead plaintiff having ‘all options’ in its name while suing to deny women the right to know about the option of abortion pill reversal. We thank Gov. Holcomb for signing H.B. 1577 into effect and look forward to this law having its day in court.”

As the pro-abortion Indianapolis Star conceded, the law passed by overwhelming margins.

Thirteen states have enacted laws requiring this information to be provided, according to NRLC’s Department of State Legislation. A similar bill is on the desk of Louisiana Gov. John Bel Edwards.

Editor's note: This article was published by the National Right to Life Committee and is reprinted with permission. Heartbeat International manages the Abortion Pill Rescue® Network (APRN) and Pregnancy Help News.