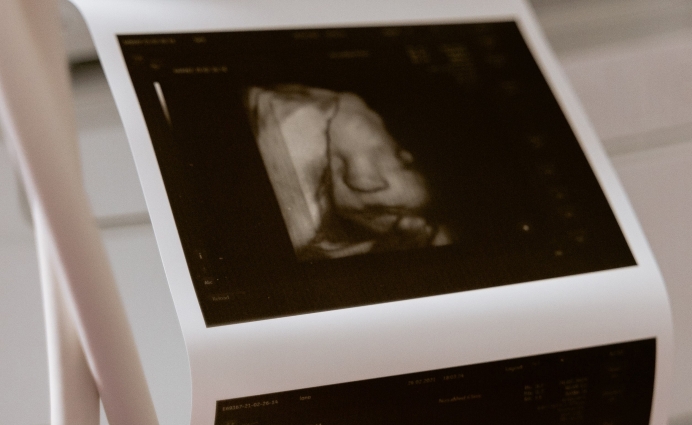 Indiana Attorney General Todd Rokita has won the dismissal of a lawsuit challenging a state law requiring doctors, hospitals, and abortion facilities to report certain abortion complications to the Indiana Department of Health.

“We are making strong and steady progress in protecting women’s health and safeguarding unborn children,” Rokita said in a statement. “Day by day, we are building a culture that respects the lives and well-being of all Hoosiers.”

“The legislature had a legitimate concern that researchers have insufficient data available to study the safety of abortion,” Rokita said. “This law advances the causes of compassion, common sense, medical science and public health.”

The State of Indiana and Planned Parenthood both filed a joint stipulation of dismissal Aug. 29, which was granted that same day in U.S. District Court in the Southern District of Indiana.

Previously, Indiana had also won a final judgment on another aspect of the same suit, according to the Attorney General’s statement, a challenge to the state’s requirement for annual inspections of abortion facilities.

Women seeking abortion in Indiana have had the choice of two different methods of first-trimester abortion, the AG’s statement said: chemical abortion, also known as medical or medication abortion, RU-486, or the abortion pill, and surgical abortion by aspiration (suction). Both methods have at times caused serious complications.

These complications and more are on the list of 25 that require reporting in Indiana.

Both methods of abortion have also resulted in women’s deaths in some cases.

General Counsel for Heartbeat International, the largest network of pregnancy help in the U.S. and globally, applauded the case’s dismissal.

“Every woman has the right to truthful and accurate information about her pregnancy and the choices she can make along the way,” Danielle White said. “Keeping women -- and the public -- in the dark about the frequency and types of abortion complications does not benefit anyone except the abortion industry.”

“We celebrate this dismissal as a victory for a woman's right to make an informed choice,” added White.

Tweet This: Keeping women & the public in the dark about frequency & types of abortion complications doesn't benefit anyone except the abortion industry

The dismissal of the suit makes for Rokita's fifth legal victory in support of Indiana's pro-life laws since the U.S. Supreme Court overturned Roe v. Wade earlier this past summer in the Dobbs ruling.

The 7th Circuit U.S. Court of Appeals ruled July 28 that Indiana could immediately begin enforcing its parental-notification law, which was previously enjoined by a federal district court before it ever went into effect.

On July 7 a federal district court granted Rokita’s motion to lift an injunction on dismemberment abortions.

Then, on July 11, a U.S. appellate court vacated judgments in the Whole Woman’s Health Alliance v. Rokita case that had overturned several other state laws protecting unborn children and the health of their mothers.

And on July 18, a U.S. district court vacated a judgment against an Indiana law banning abortions sought based on the unborn child’s race, sex or disability.

“I am grateful to our team for their persistence over many years in defending good laws protecting the sanctity of life and the health of women,” Rokita said. “We will keep pressing onward in this important work.”

Rokita was among 19 state attorneys general led by Ohio Attorney General Dave Yost to write to U.S. Attorney General Merrick Garand urging action on the pro-abortion terrorism of pro-life pregnancy centers in the wake of the Dobbs decision.