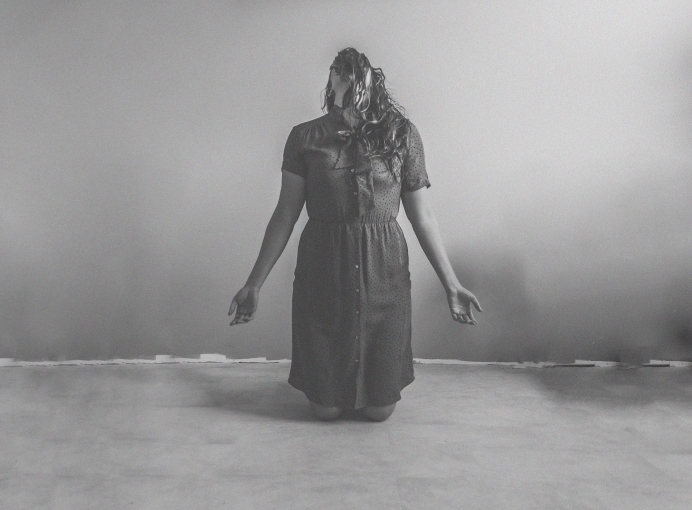 The zealous college student eagerly awaited his chance to set his classmates straight on the issue of the sanctity of human life. When it was his turn, he passionately presented what he felt was an air-tight argument against abortion.

His speech certainly had an effect—but not the one he anticipated. As the awkward tension mounted in the room, one girl jumped up and fled, weeping.

My son was in speech class that day. His heart went out to the girl, who probably had been through an abortion and had no means of coping with the guilt.

When I heard about what happened, I resolved never to release information from our clinic to students who were preparing speeches without first making an appointment with them to talk about their approach to the topic of abortion.

Pro-life, Christian students (and adults) need to understand we are called to speak the truth in love—so when we stand in the public square, we must find creative ways to fight for justice while also showing the mercy of Christ.As representatives of Jesus, we’ve got to do this work without engaging in cringe-worthy behavior.

Jesus had a way of reaching out to broken people and speaking painful truth to them with irresistible tenderness and compassion.

I mean, he basically tells the Samaritan woman at the well, “So, you’ve had five husbands, and you’re not married to the dude you’re living with now (see John 4:1-30).”

The conversation (which was quite improper in the first place between a Jewish rabbi and a half-Gentile woman) starts out with His request for water, then moves to living water, then this revelation of the woman’s sin, and then a discussion of worship means and methods.

In the end, Jesus reveals His identity as the Messiah to this woman, and she runs off, super excited to tell the whole town that Jesus knew about everything she’d ever done!

In one conversation, she’s transformed from being the poster child of everything the religious types looked down on to being an eager evangelist of the good news of the gospel.

How is that possible?

Jesus always worked in tandem with, and obedience to the Father. He embodied God’s justice and righteousness as well as His mercy and steadfast, loving kindness.

He is our supreme example.

Mercy and justice are both are attributes of God, and both are to be hallmarks of how and why we do what we do.

Tweet This: ”Mercy and justice are both are attributes of God, and both are to be hallmarks of how and why we do what we do”

The following is adapted from Unleashing Your Courageous Compassion:

In doing compassionate life-affirming ministry, pregnancy centers serve two populations. We help the helpless unborn by reaching out to their distressed mothers.

We uphold justice for the fatherless while extending compassion to women and men struggling with a decision about an unplanned pregnancy.

Some Christians interested in pro-life work may have concerns about taking an uncompromising life-affirming position, wondering if they’ll have to argue that position or talk women out of having an abortion.

They may think, No one has the right to tell them what to do.

Others, like the overly-enthusiastic college student in speech class that day, may be full of zeal to save lives, eager to educate people about why abortion is wrong.

The responsibility of Christians upholding the life-affirming mission is to come alongside a woman in crisis to offer her emotional support and accurate information.

The decision about an unplanned pregnancy is hers to make, not ours.

terminate, we show mercy rather than judgment.

After all, there is one righteous Judge, and He says mercy triumphs over judgment (James 2:13).

Here’s the thing: being fully life-affirming and compassionate toward those considering abortion—or those who’ve done it—isn’t contradictory.

The woman caught in the crossfire of a pregnancy decision is in a difficult, confusing

position. Our culture screams at her, “You have a right to end this pregnancy!” Her conscience and her heart tell her otherwise. But she feels overwhelmed and hopeless, and abortion looks like the only solution.

Because our government has legalized something which God’s law forbids, this woman is forced to play God with her child’s life.

How can she make such an enormous decision? Can she control or even predict how her own life will go, let alone her child’s?

No woman is wired to handle the devastating responsibility of deciding whether her child should or should not live.

Pregnancy centers exist to offer support to a woman in the valley of decision so she doesn’t have to damage her soul and body to wiggle out of a tight spot.

Decisions made out of desperation have a way of complicating things further. The best decisions are made from a perspective of hope, not despair.

Hope is what we offer: hope to get through a pregnancy, hope to raise a child, hope to pursue dreams, and the biggest hope of all—the hope of eternal life.

We want to be like Jesus, full of grace and truth—pro-life, pro-justice and pro-mercy.