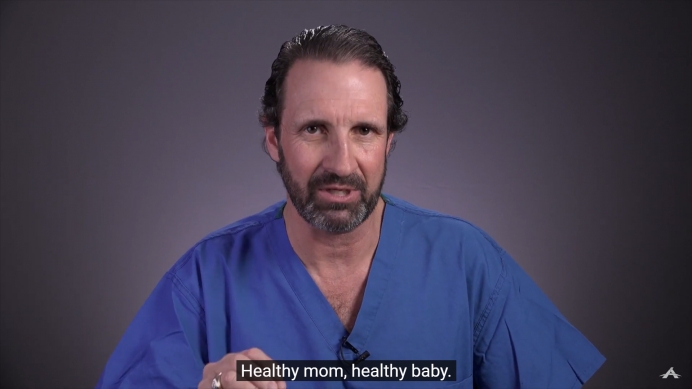 “Is the reversal of the effects of the abortion pill really possible?” Dr. William Lile asked. “Yes!”

Speaking in a video message from Alliance Defending Freedom (ADF) for the legal non-profit’s Insights series, Lile explained how abortion pills work, how the hormone progesterone functions in a woman’s body, and the part the bioidentical version of progesterone plays in reversing chemical abortion.

The abortion pill reversal protocol has enabled pregnant moms who have begun the chemical abortion process but then regretted their decision to have a second chance at choosing life for their unborn children.

The chemical abortion process involves two drugs, RU-486/mifepristone/Mifeprex, and misoprostol, taken a day or so after the first drug. The first abortion drug causes changes in a mother’s body that typically result in ending the life of her unborn child, and the second drug then prompts her body to deliver her deceased child.

APR treatment is a new application of an FDA-approved progesterone treatment used beginning in the 1950s to stop miscarriages. If it is implemented soon enough after the mom takes the first abortion drug, it may be possible to save her unborn baby.

To date more than 1,000 lives have been saved thanks to the Abortion Pill Rescue Network (APRN), a network of some 900 rescue providers and centers that facilitate and/or assist with the abortion pill reversal APR protocol.

Lile, board certified in Obstetrics and Gynecology and licensed to practice medicine in Florida and Alabama, and also a speaker and founder of ProLifeDoc.org, is a medical advisor to the Abortion Pill Rescue Network.

When a woman becomes pregnant, Lile said in the video message, there is a hormone in her body that is called progesterone, which means pro-gestation.

“This is the hormone that behaves as the conductor of the orchestra of pregnancy,” he said. “It tells the woman’s body, “Congratulations, you are pregnant. It is time to support this pregnancy and to protect this pregnancy.”

The progesterone will keep the woman from having a menstrual cycle, and will relax her uterus, he said. 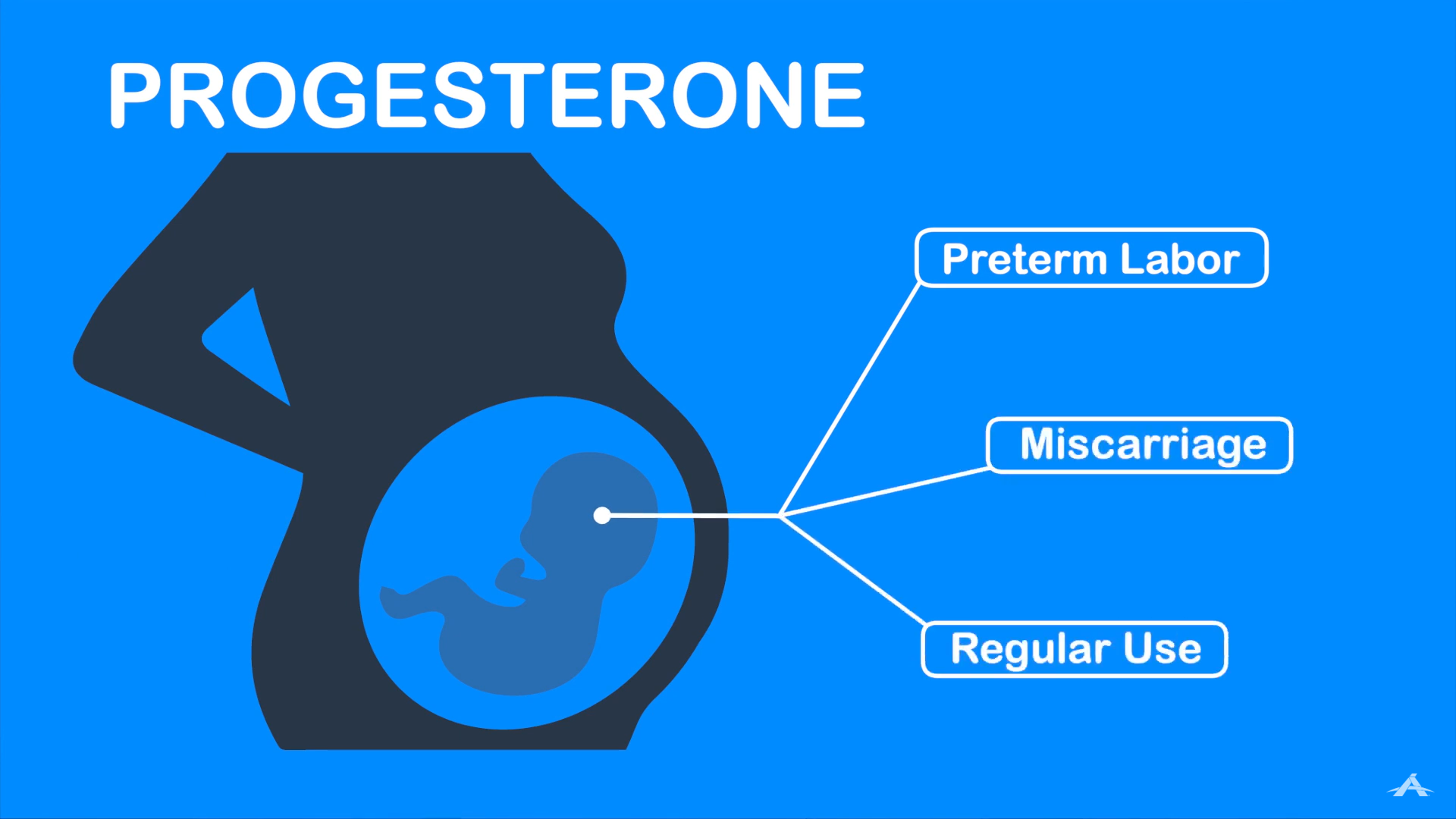 The doctor then went on to describe the abortion pill process. The first drug blocks the important progesterone hormone very effectively, he said, such that the woman’s body stops functioning as though she were pregnant and begins to operate as though she were not pregnant.

Lile then shared specifics of the APR process.

“We reverse that effect by supplementing the woman’s body with progesterone,” Lile said. “The progesterone we give the mom is bio-identical to what is made naturally by the mom.”

The bio-identical progesterone hormone comes from yams and soybeans, said Lile, “It is as natural and as identical as it possible can be.”

The APR protocol can be administered up to 72 hours after a woman takes the first chemical abortion pill and is most effective if pursued in the first 24 hours.

“If we can intervene early enough,” Lile said, “usually within the first 72 hours, we can actually save the life of that baby, by supplementing with progesterone.” 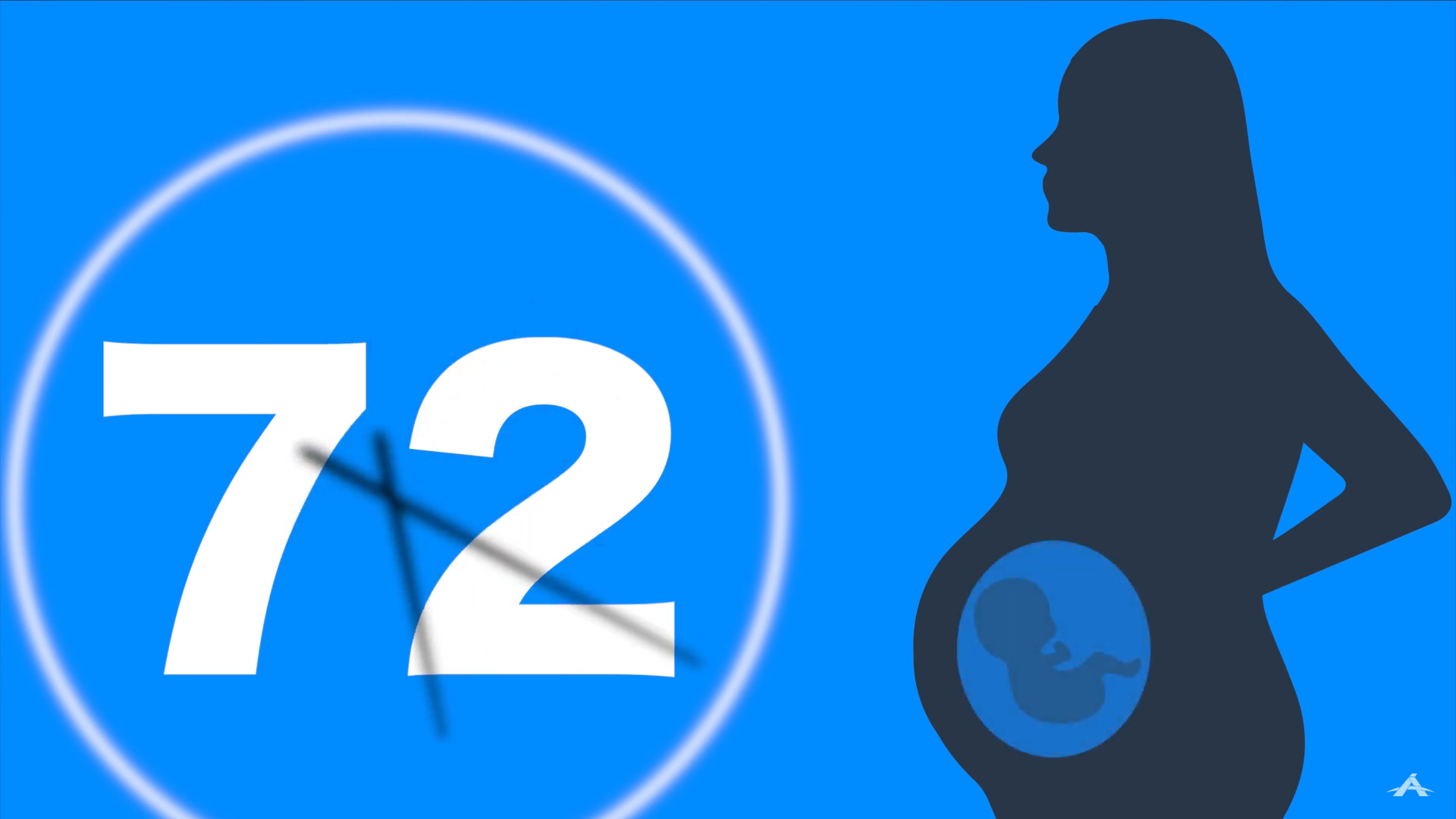 “And here’s an important thing to remember,” said Lile, “we have healthy moms and healthy babies after we successfully reverse the effects of the abortion pill.”

Tweet This: Here’s an important thing to remember - We have healthy moms & healthy babies after we successfully reverse the effects of the abortion pill

“So, when a mom has taken the first abortion pill in the protocol and she has regrets, we have a hotline,” he continued. “They can call the hotline (877-558-0333), they can go to the website, abortionpillreversal.com.”

“They will speak with a registered nurse, who has been trained,” he explained.

The nurse will get all of the woman’s information, find out medical history, how far along the mom is in her pregnancy, when she took the abortion medication, and then the nurse will connect the mom with a trained physician.

Lile then shared an experience he’d had with a patient who had driven to Jacksonville, FL, to the abortion facility there, and was given the abortion pill. After the mom had begun the chemical abortion process, she encountered some things on the way home causing her to rethink her decision.

As the mom was driving west on Interstate-10, she saw a billboard, recounted Lile. The billboard said, “A baby has a heartbeat at 18 days.”

“She thought about it, considered what was going on in her body,” said Lile. “She kept driving.”

The mom saw another billboard on the other side of the interstate.

This one said, “Your mom chose life, so should you.”

“Healthy mom, healthy baby,” stated Lile, “and that is the reason why I am involved in the abortion pill reversal project.” 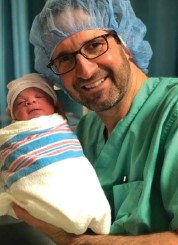 “So, is the abortion pill able to be reversed?” he asked again. “Yes. And I am six for six in my personal experience.”

Tweet This: “So, is the abortion pill able to be reversed? Yes. And I am six for six in my personal experience.” Dr. William Lile