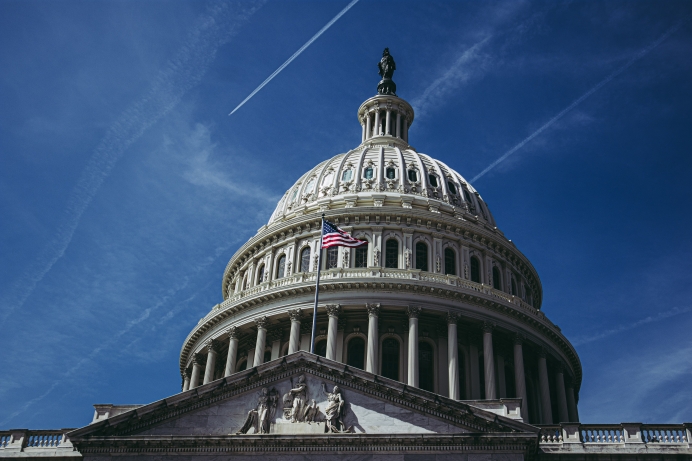 (CNA) Efforts to remove abortion funding in next year’s federal budget failed in the House Appropriations Committee earlier this week.

Reps. Tom Cole (R-Okla.) and Andy Harris (R-Md.) offered pro-life amendments to legislation funding the government for the 2021 fiscal year, but their efforts were defeated when the full committee was considering the bills.

On Tuesday afternoon, Rep. Cole offered an amendment to remove pro-abortion “poison pill riders” from a budget bill for the departments of Labor and Health and Human Services, or the “Labor-H” appropriations bill.

The bill, he said, was fundamentally flawed and so his amendment would prevent it from becoming law.

“The hostile language in this bill will block free exercise of civil rights and religious faith,” Cole said on Tuesday as the bill was being considered in committee.

The Labor-H bill would defund abstinence-only education providers, would require health clinics that receive Title X family planning funding to refer for abortions, and would fund Planned Parenthood, he said.

The bill would also block funding of HHS to enforce conscience protections for doctors, health care workers, and faith-based organizations who don’t want to provide, participate in, refer for, or cover sterilizations, doctor-prescribed suicides, and abortions.

“Many faith-based grantees believe abortion is the murder of innocent human life, and the government should never force them to tell someone how to get an abortion as a condition of receiving taxpayer dollars,” Cole said on Tuesday.

“Congress has long supported vigorous protection for rights of conscience, and the right to follow the dictates of one’s faith in the marketplace and the workplace, he said.

On Wednesday afternoon, after the appropriations committee had passed a dozen funding bills, Republicans said that despite areas of agreement, “the controversial policies and spending increases will have to be dropped before the bills have any chance of being signed into law – plain and simple.”

On Monday, Rep. Harris also offered an amendment to a funding bill for the Department of Defense that would have protected babies who survive abortions. The amendment failed in the appropriations committee, however.

For hospitals contracting with Tricare, the military’s health care program, Harris’ amendment would have required them to have policies of providing care for abortion survivors.

As part of the standards for contracting hospitals, Harris said his amendment required those hospitals to certify that in the case of a botched abortion, it would have policies in place to provide care for and resuscitate the baby. He said his amendment did not enforce this with criminal penalties, but rather with a condition of Tricare funding.

Harris’ amendment was rejected by a vote of 28 to 24, however, with two Democrats supporting it, according to the pro-life group Susan B. Anthony List.

Rep. Kay Granger (R-Texas), who supported Harris’ proposal, said that “if a baby is born alive after an abortion, we must make sure that everything possible is done to preserve the life of the child.”

Tweet This: If a baby is born alive after an abortion, we must make sure that everything possible is done to preserve the life of the child- Rep Granger

The Susan B. Anthony List criticized the Democrats to rejected Harris’ amendment, saying they were part of the “party of late-term abortion and infanticide.”