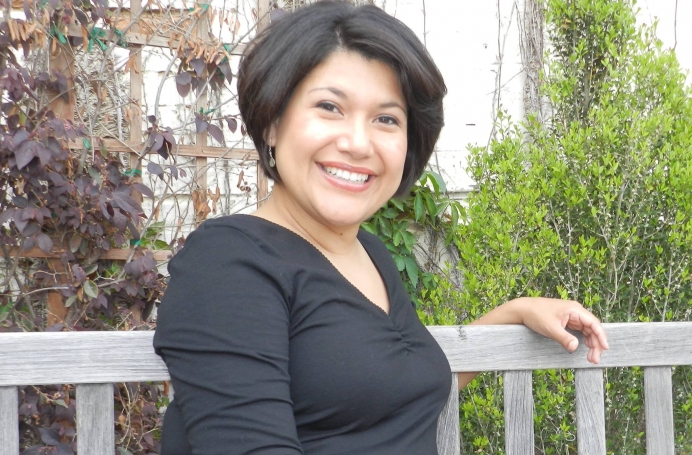 Treviño shared that she started out as a manager at a Texas Planned Parenthood that did not perform abortions but did refer for them. She wrote that she initially pushed her misgivings about working for the abortion giant aside because “I was working to prevent abortions, right? Or so I thought…”

The connection soon became clear to her:

Working for a non-abortion center made it clear to me that contraception and abortion are two sides of the same coin. One does not exist without the other… Contraception creates a market for abortion by promoting promiscuity and providing men and women a false sense of security against an unintended pregnancy. The more promiscuous people are (especially young people), the more likely they’ll become pregnant.

The more people use birth control and adopt a contraceptive mentality, the higher the odds that they’ll seek an abortion. Because, let’s face it, if they’re using birth control, a child is not part of the ‘plan.’ Abortion is the backup, so to speak, for contraceptive failure, misuse, or lack of self-control.

Tweet This: Contraception and abortion are two sides of the same coin. One does not exist without the other.

Echoing the testimony of many other former Planned Parenthood employees, she stated, “Planned Parenthood is not in the business of prevention. Preventing unplanned pregnancy doesn’t generate a profit. Promoting abstinence, self-control, or monogamous marriage does not keep the blood money flowing in. SEX. Sex is how Planned Parenthood meets its abortion quotas.”

Treviño affirmed the experience of former Planned Parenthood sex educator Monica Kline, who said that Planned Parenthood sells sex to children by breaking down their natural inhibitions and by teaching them that it is a harmless “recreational activity” as long as they use “protection.”

But in reality, as Treviño noted, “Regardless of how much ‘education’ children receive, they lack the self-control and brain development to use contraception correctly and consistently.” She asserted, “Planned Parenthood is telling your kids it’s okay to have sex as long as they use ‘protection,’ knowing full well that their ‘protection’ will fail.”

“Only pregnant women have abortions. Pregnancy is a result of sex. To propagate the abortion mindset, sexual immorality must first be accepted and normalized,” she added. “Contraception, with its promoters, has been a fitting, willing conduit. Turning sex into a recreational activity for pleasure and self-gratification spells disaster.”

She countered the argument that contraception actually decreases the demand for abortion, noting that abortion numbers skyrocketed after the legalization of contraception. She proposed two reasons for this: that “law dictates morality” and also that “contraception helped make sexual morality passé.”

Treviño then addressed the commonly held belief that without Planned Parenthood millions of women would be left unable to afford their birth control, calling it “an outright lie” and “a scare tactic.”

She said that, for example, a popular birth control pill brand called Sprintec is available at local WalMart stores without insurance for $9 per month. Yet at Planned Parenthood, this same birth control costs $27 per month—three times as much.

Treviño concluded, “To cultivate a culture of death, one must first create contempt for life. That’s exactly what contraception does. Its whole purpose and design are to prevent life. It creates a culture that says, ‘No more babies, please.'”

Tweet This: “To cultivate a culture of death, one must first create contempt for life. That’s exactly what contraception does."

A culture that is inhospitable to children at all costs is naturally one that accepts abortion as, at the very least, a necessary evil.

Editor's note: This article was published by Live Action News and is reprinted with permission. The original source is Day 41 - A publication of 40 Days for Life, Summer 2020 edition, pp. 8-9, guest column: "Don't be fooled - Planned Parenthood says it prevents unwanted pregnancy. Then how does the abortion giant make so much money off of it?" by Ramona Treviño.