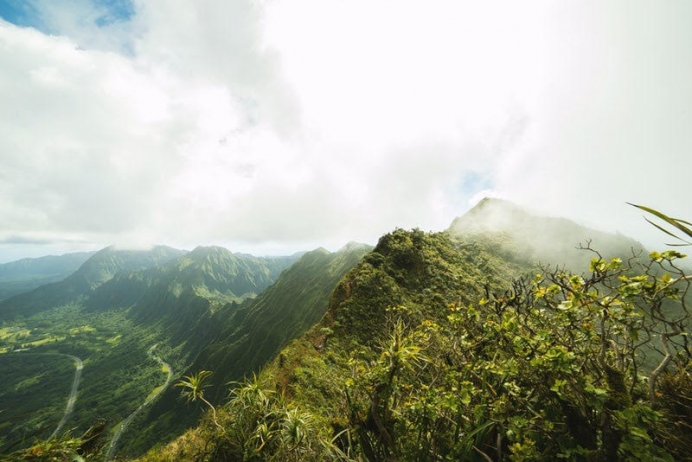 An investigation of complaints made against the state of Hawaii came to a close this month after Hawaii Attorney General Clare Connors issued a memorandum stating that her department will not enforce a controversial law that sparked complaints of discrimination by pro-life pregnancy help centers.

The Office for Civil Rights (OCR), which headed up the investigation at the U.S. Department of Health and Human Services (HHS), announced last week that it had issued a Notice of Resolution to the State of Hawaii after Connors took this corrective action.

Complainants, Aloha Pregnancy Care and Counseling Center, Inc. and Calvary Chapel Pearl Harbor, filed a complaint with OCR alleging that Hawaii engaged in impermissible discrimination under one or more of federal conscience laws when Hawaii enacted the notice requirements of Act 200, a 2017 law which required them to disseminate a government-scripted notice that promotes abortion – a service for which they do not offer, counsel, recommend, or refer. The Complainants are pro-life and dedicated specifically to providing women options other than abortion.

OCR’s new Conscience and Religious Freedom Division initiated an investigation into the allegations under OCR’s authority to enforce the Weldon and Coats-Snowe Amendments. As a result of OCR’s investigation, on March 15, 2019, Hawaii’s Attorney General issued a memorandum to the Department of the Attorney General for the State of Hawaii, which is charged with enforcing Act 200, stating that it will not enforce Act 200’s notice provisions against any limited service pregnancy center.

The Hawaii Attorney General also committed to notify Hawaii’s legislature of its decision not to enforce Act 200’s notice provisions against any limited service pregnancy center.

Hawaii’s actions follow the Supreme Court’s ruling in National Institute of Family & Life Advocates v. Becerra, 138 S. Ct. 2361 (2018) (NIFLA), which held that a California law similar to Hawaii’s Act 200 likely violated pregnancy resource centers’ Free Speech rights. The action also follows stipulated permanent injunctions, entered by the U.S. District Court for the District of Hawaii against Act 200 in separate litigation in September 2018, against Hawaii enforcing the Act against the plaintiffs in the lawsuits.  Hawaii’s action in response to OCR’s investigation commits the state to respect the rights of every pro-life pregnancy resource center in the state, not just the particular parties covered by the injunctions. As a result, OCR now considers the complaints before it as satisfactorily resolved, and will be closing the matter.

Roger Severino, director of OCR stated, “Although Hawaii should never have burdened the rights of nonprofits seeking to provide pregnant women life-affirming options, we commend Hawaii for committing to not enforcing Act 200’s notice provisions against anyone, in response to our investigation.” Severino continued, “OCR takes allegations of conscience violations seriously. We encourage other states to take a hard look at their own laws and make sure that they do not violate federal conscience and religious freedom statutes in health and human services.”

In February, Pregnancy Help News reported that Hawaii and California will be paying $60,000 and $399,000 respectively to cover the legal fees of pro-life pregnancy centers following the Supreme Court’s ruling in NIFLA and a federal court’s ruling striking down the Hawaii law.

Earlier this month, the Hawaii House of Representatives approved a bill that will appropriate the state’s $60,000 payment to the centers. Ahead of the vote, Democrats and Republicans agreed that the unconstitutional legislation was a waste of taxpayer money.

“I think it behooves us—we knew that this bill was unconstitutional on its face,” Democratic State Representative Sharon Har said. “I pride myself on the fact that I think this body, we really are judicious with our taxpayer dollars, and so this really is a quite frankly a waste of $60,000. And while $60,000 in the big scheme of things may not seem like a lot of money, to the average taxpayer, it’s a lot of money. And so...we need to be prudent—it behooves us—if we know that a bill is unconstitutional on its face, let’s be careful with these types of things. When we move forward, let’s be judicious, let’s think about the taxpayer dollars that will be funding the settlement now.”

Jor-El Godsey, president of Heartbeat International—a global network of more than 2,600 pregnancy help organizations—told Pregnancy Help News that as great a cost as $60,000 is, the actual costs of the discriminatory law were far greater.

“They talk only about the payment of taxpayer dollars while failing to include all the time and resources leveraged by the state to uphold what they knew was, at best, ‘marginally Constitutional,’” he said. “I dare say, at state rates, the amount would be many times the $60,000. But more importantly, the time wasted by leveraging the power of the state against the good work of the pregnancy centers in Hawaii could have been put to much better use. These officials have the responsibility to improve the state for the smallest citizens that pregnancy centers help to be born.”